LG G8 was released earlier this year and according to some recent reports, its successor, G8X, will be released by LG at the IFA 2019 event in early September.

Today, the leaker, famous onLeak, said the G8X will be the LG smartphone equipped with a fingerprint sensor under the screen.

According to TheVerge, switching to equipped with fingerprint sensor under the screen is a big change for LG. When launching G8 ThinQ earlier this year, LG is proud that this smartphone has 3 different security methods: fingerprint sensor on the back, 3D camera that recognizes the face and scans the veins in the empty palm same unique. 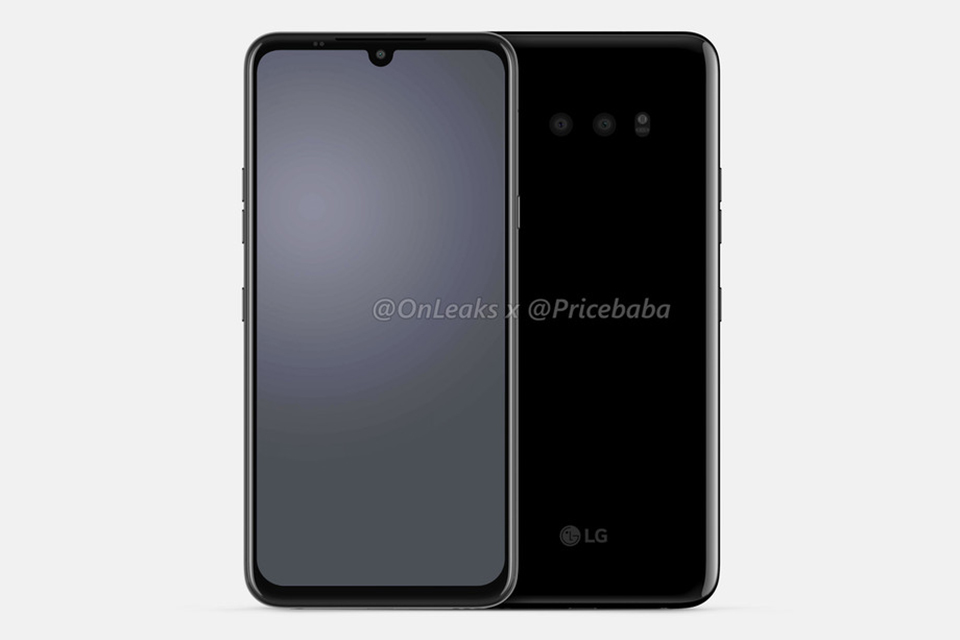 However, according to the recent leaked image of the LG G8X, this phone seems to come with a tear-shaped notch design. So it seems that this Korean manufacturer has overlooked the 3D scanners on the front and is replaced by a simpler fingerprint sensor technology.

Besides, LG G8X will likely lack audio technology transmitted through Crystal Sound OLED screen like G8, but only integrate 1 speaker at the edge of the screen.

In terms of configuration, Android Central claims LG's next flagship model will be equipped with the Snapdragon 855 processor like its G8 predecessor. In addition, other parameters have not been disclosed.

Post Views: 39 Earlier this week, Huawei announced via Social media that it shipped 200 million smartphones in 2019, 64 days earlier than the same milestone in 2018. Considering the ongoing China-US trade battle and Huaweis ban in the US, the company still manages to keep growing in smartphone market share. This is also thanks […]

How to clean the laptop properly

Post Views: 79 Should hardware cleaning or external machine? Cleaning the hardware or the outside of the machine is necessary. However, you should limit hardware hygiene. Because laptop hardware includes sensitive devices and most laptops are designed and assembled in quite detail. So if you’re not someone who knows a lot about laptops, cleaning can […]

Klopp wants to leave Liverpool in the summer of 2024

Post Views: 50 Coach Jurgen Klopp wants to part ways with Liverpool when the current contract between the two parties expires at the end of the 2023-2024 season. When to be page SWR Sport (Virtue) Asked on 13/7 about sticking with Liverpool for how long, coach Klopp replied: “Four more years”. Klopp started to lead […]