At the IFA 2019 exhibition taking place in Berlin, Germany, LG has officially launched its new mobile phone model, called G8X ThinQ. Interestingly, this smartphone is sold with a special accessory that allows it to connect through the case to become a dual-screen phone.

Beneath the LG G8X ThinQ's OLED screen is where the fingerprint sensor is located, while the 32MP selfie camera is in the waterdrop notch. The phone has a dual camera on the back, consisting of a 12MP main sensor with f / 1.8 aperture and supports OIS + optical image stabilization and a 13MP ultra wide-angle lens. 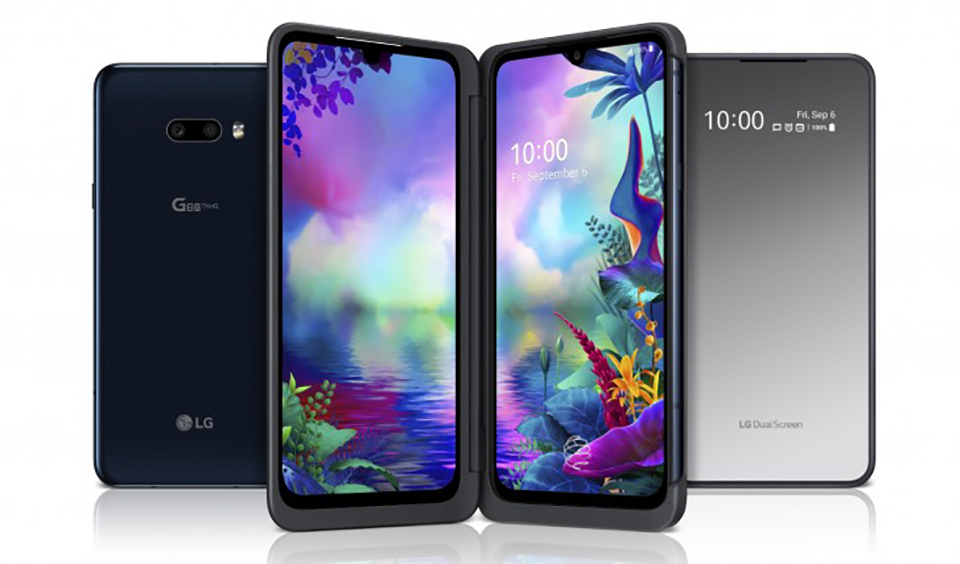 Inside, the processing power of LG G8X ThinQ is provided by Snapdragon 855 chip, comes with 6GB RAM, 128GB internal memory and runs on Android 9 Pie when shipped. It also has a 3.5mm headphone jack, MIL-STD-810G military grade durability, IP68 dust and water resistance, and a 4,000 mAh battery with Quick Charge 4.0 fast charging support. 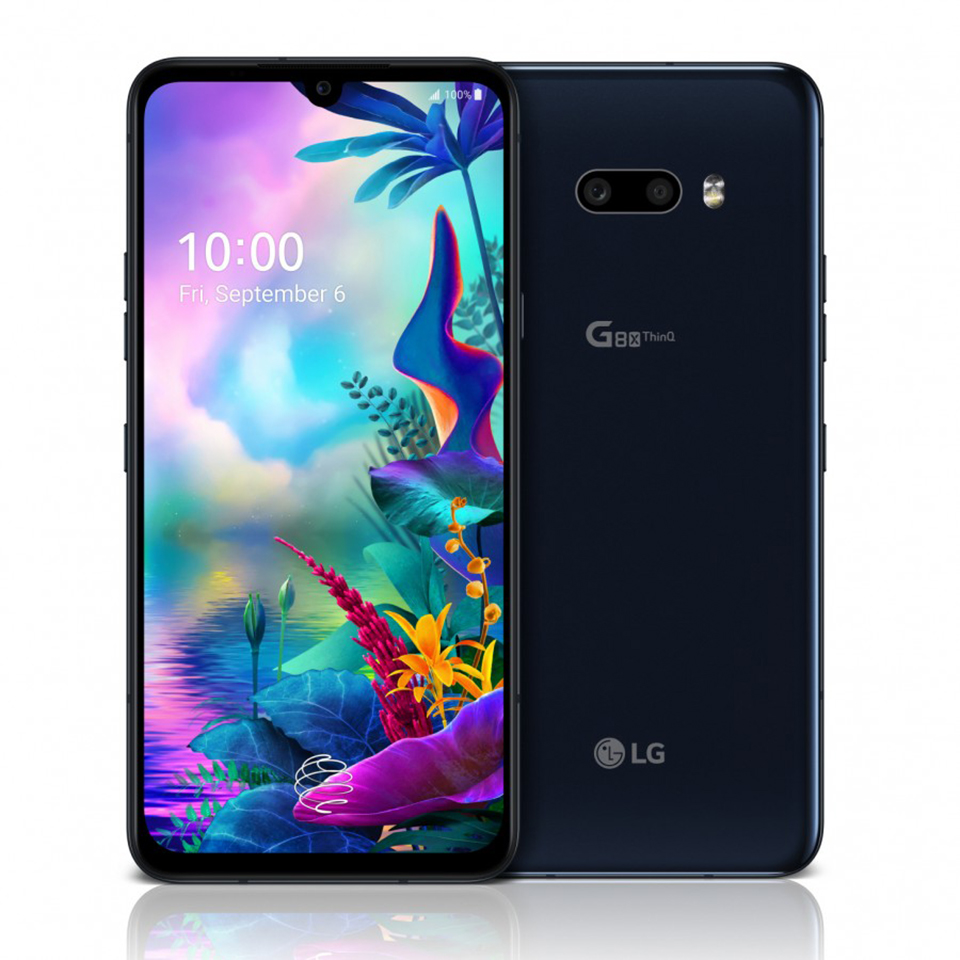 As for dual screen accessories, LG G8X's DualScreen is an upgraded version of the V50. Basically, this secondary screen is identical to the main screen of LG G8X, also has a waterdrop notch and 6.4 inch size, even similar to the thickness of the bezel.

LG G8X with dual screen can display 2 different applications at the same time, or turn a screen into a large size keyboard. However, when attached to this accessory, the smartphone will weigh 134 grams more and will also consume a lot of battery, because this DualScreen accessory does not own its own battery. 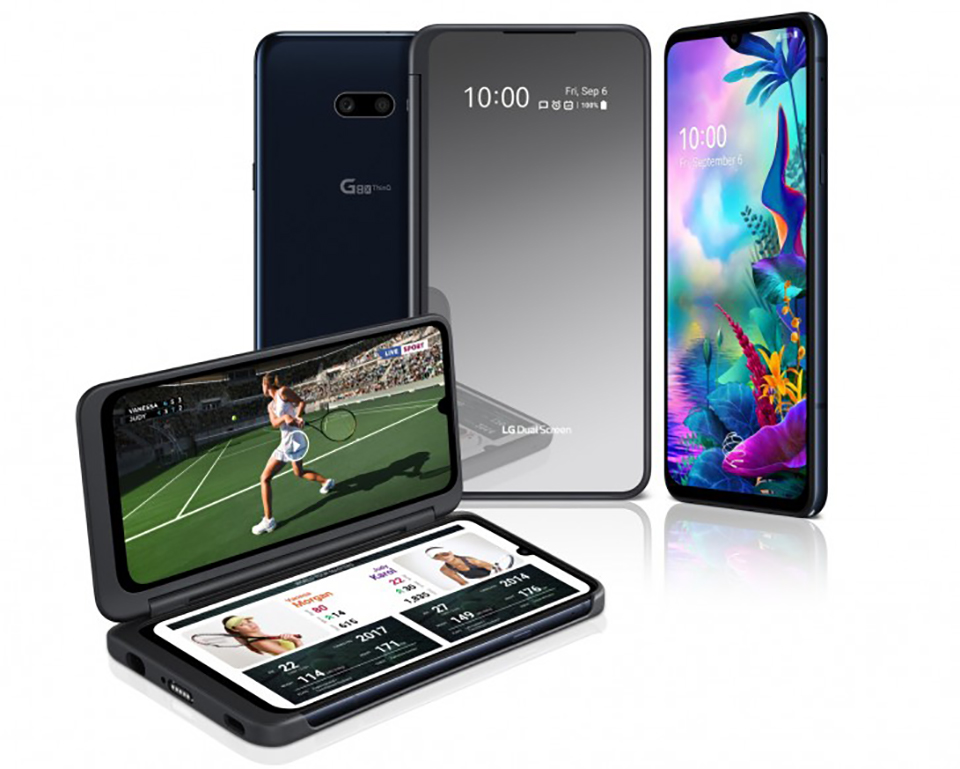 In addition, LG Dual Screen does not have its own battery, but depends entirely on the battery and processor of LG G8X ThinQ. However, LG claims the G8X ThinQ's 4,000 mAh battery can last for 1.4 days on a single screen and 1.15 days on two screens.

Unfortunately, LG has not yet announced the price of the G8X ThinQ.