This article is published under the authorization of Fast Technology. The original title: Lenovo ThinkPad C13 Yoga is equipped with Ryzen 7 3700C: 12nm Zen+ architecture. The content of the article only represents the author’s point of view and has nothing to do with this stand. Please do not reprint without permission.

Although the Ryzen 5000 series of the latest 7nm Zen 3 architecture have already come out, but in some places that do not require much performance and are very sensitive to cost and price, the old architecture is still not old. 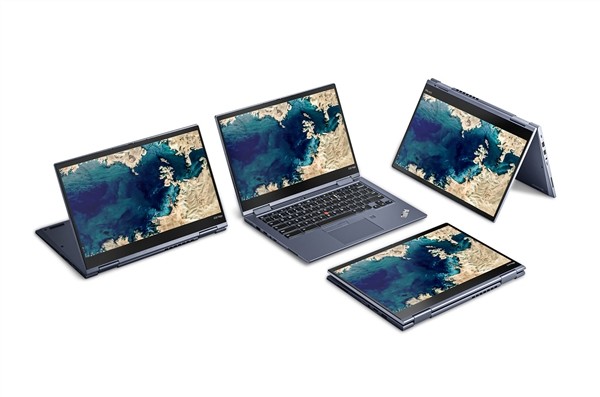 Just last month, AMD released the Ryzen 3000C series and Athlon 3000C series specifically for the Chromebook market, bringing the Zen series architecture and Ryzen brand to it for the first time.

This configuration is quite high for the Chromebook, because it is positioned as an enterprise-level product, and the pre-installed Chrome OS operating system also supports enterprise-level updates. 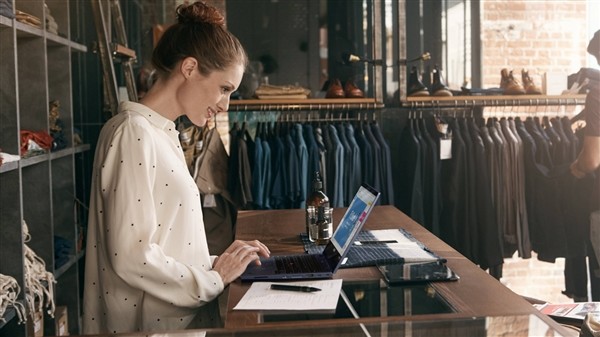 Post Views: 71 Many people are quite unfamiliar with Sunnto a smart watch company from Finland. However, this brand is very familiar in many countries around the world with elegant, youthful and functional sports watches. Today we will be holding a model of a mid-sized watch called Suunto 5, to see if it is interesting! […]

What is a stress test?

Post Views: 71 Stress testing is a process of determining the ability to maintain a certain level of efficiency under unfavorable conditions of a computer, network, program or device. Easier to understand, stress test helps to check the stability of the system. This process may include quantitative tests that are performed in a laboratory, such […]

Posted on May 1, 2020 Author electrodealpro