Lenovo A6 Note and K10 Note officially launched, priced from only 2.6 million


The Lenovo A6 Note and K10 Note both use water-drop screens and run Android 9 Pie when out of the box.

After a long time appearing as a rumor, recently, Lenovo has just officially launched its new mid-range mobile duo, called Lenovo A6 Note and K10 Note at an event just took place in India. Degrees

Starting with the Lenovo K10 Note, this phone is equipped with a 6.3-inch waterdrop screen and Full-HD + resolution. Inside, the processing power of the device is provided by the Snapdragon 710 chip, comes with 4GB / 6GB RAM and users will have 64GB / 128GB of internal memory to store data.

And yet, the highlight of the Lenovo K10 Note 10 also comes from the setup of three rear cameras, with a 16MP main sensor, paired with a 5MP depth sensor and an 8MP telephoto lens for 2x zoom capabilities. On the front, this phone has a 16MP selfie camera for users to take selfies and video calls.

Finally, the K10 Note smartphone will have a 4,050 mAh battery, running on Android 9 Pie operating system with ZUI user interface and fingerprint scanner located on the back. 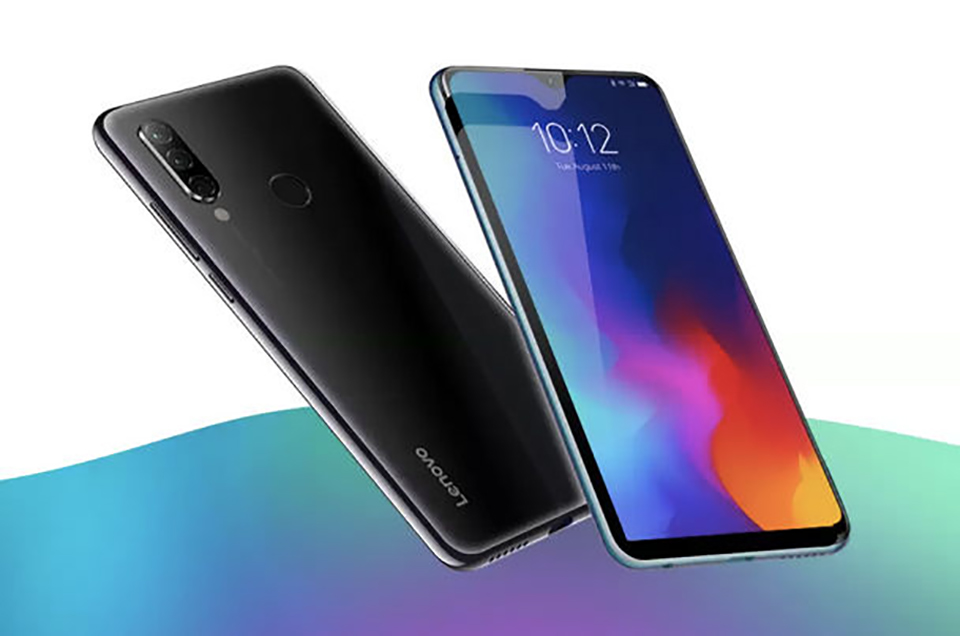 With the Lenovo A6 Note, you get a 6.09-inch smartphone with HD + resolution, a waterdrop notch and an 88% screen-to-body ratio. Inside, this device uses MediaTek Helio P22 chipset, has 3GB of RAM + 32GB of internal memory. For taking photos, the A6 Note has a 13MP + 2MP dual-camera system on the back, while the front has a 5MP selfie camera. The remaining parameters of the phone include a 4,000 mAh battery, a fingerprint scanner at the back, support for face recognition, runs on Android 9 Pie operating system with ZUI user interface. 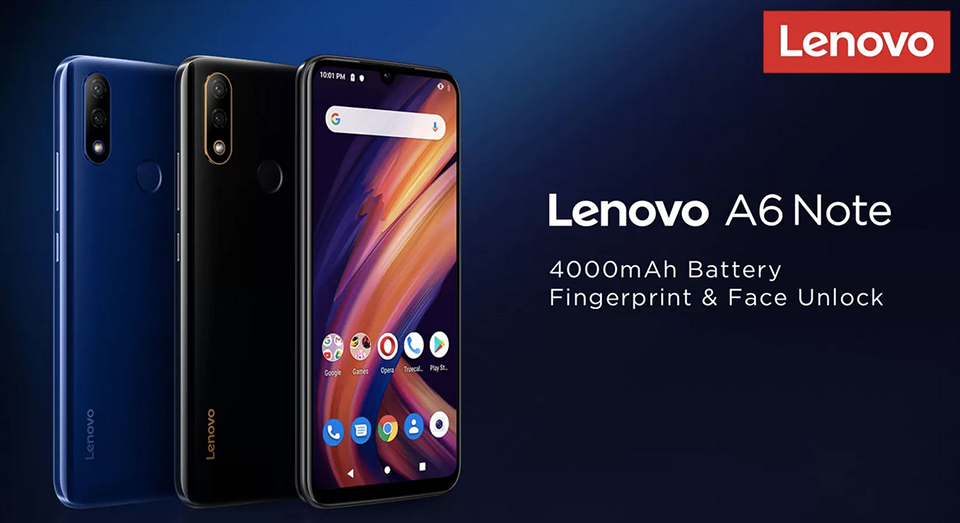