Learn all about Arcane, Netflix series inspired by the LoL universe

The League of Legends phenomenon continues to expand its universe. After the launch in Brazil of the Wild Rift, the smartphone version of the game, the arrival of the first series inspired by the game was announced. Arcane comes exclusively to Netflix in the second half of 2021. See in this article everything we know about the novelty. 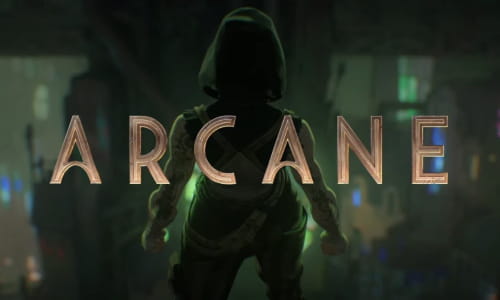 When will Arcane be released?

There is no official release date for the series yet, but in the teaser announcement, Netflix informs that Arcane will arrive on the streaming service in the fall of the Northern Hemisphere. That is, the launch will take place between September and December 2021.

Where to watch Arcane?

The first information about a series inspired by League of Legends circulated in late 2019, when Riot Games released a trailer for the production during the game’s 10-year celebration. At the time, however, there was nothing about who the producers would be. Now, more than a year later, it has finally been announced that the content will be a original Netflix animation series and will be available exclusively on the streaming service.

Little is known about the story that will be told in Arcane. In the teaser already released, you can see the champions Jinx and Vi, as well as two other characters that have not yet appeared in LoL games. Furthermore, it is very likely that the relationship between the cities of Piltover and Zaun be portrayed in the series, with Zaun’s underworld popping up a lot in the teaser.

Check out the first one below Arcane ad teaser, Netflix partnership and Riot Games: