Learn about wireless charging for smartphones, is it better than wired charging?


A little bit about wireless charging

Currently, there are many smartphone manufacturers applying wireless charging technology to their high-end products. For example, the flagship smartphones of Samsung or LG support both PMA and Qi standards, while Apple feels that simply integrating the Qi standard on the iPhone is enough.

According to DigitalTrends, “Wireless charging is an extremely useful technology, and most of all, rumors about the harmful effects of this charging technology are inaccurate. So you can continue to use it and experience it. without worrying about your phone’s battery being damaged.

After a long time manufacturers struggled to find a common wireless charging standard, finally in 2017, Apple released the iPhone 8 and iPhone X duo with the ability to support Qi charging standard. somewhat affects the general direction of the technology village.

Before that, the market was quite confusing because there are so many standards related to wireless charging. The first can be mentioned is the Qi charging standard, a charging standard from the Wireless Power Consortium (WPC) that currently accounts for 90% of the market share. 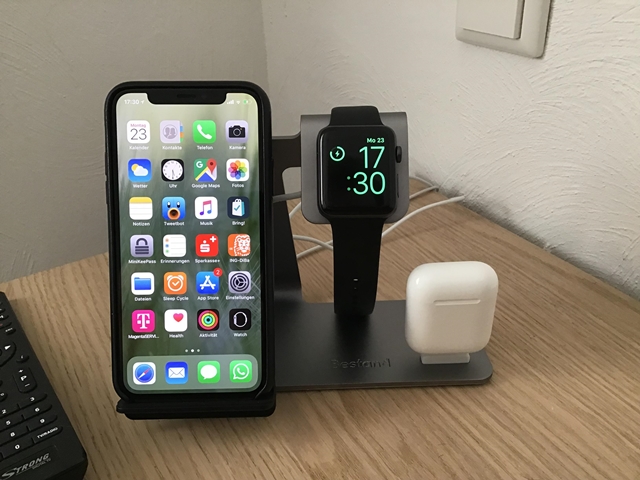 If in the name, we have quite a few names like Qi, PMA or A4WP, PMA AirFuel, … making it easy to get confused, when it comes to the principle of operation, there are only 2 main groups: It is charging or not. wire for electromagnetic induction and wireless charging using electric resonance.

The Qi charging standard is the most common 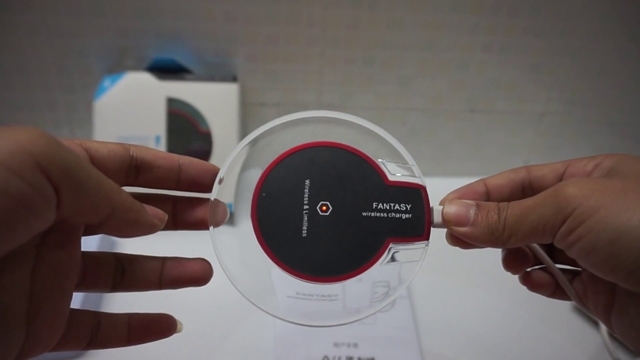 When you plug in the power and turn on the charging dock, the AC entering will create an electromagnetic field around the primary coil. At this point, if you place the device containing the secondary coil close enough (about 45 mm), this current will be transferred to the secondary coil and converted to direct current by the receiver circuit on the smartphone, the charging process will started to take place.

At the present time, the Qi 1.2 standard also supports resonant wireless charging technology for charging at a longer distance, range of 2.8 cm. But in order to ensure backwards compatibility with previous versions of Qi as well as to ensure limits on electrical safety, temperature, quality of transmitted electrical signals, … only charging systems are designed. For long-range charging purposes, the effectiveness can be seen clearly.

How to use wireless charger?

First you need to determine if your phone supports wireless charging or not. Usually the high-end smartphone lines of the cashew companies are equipped with this feature, the rest of the average or popular lines is omitted to reduce costs. 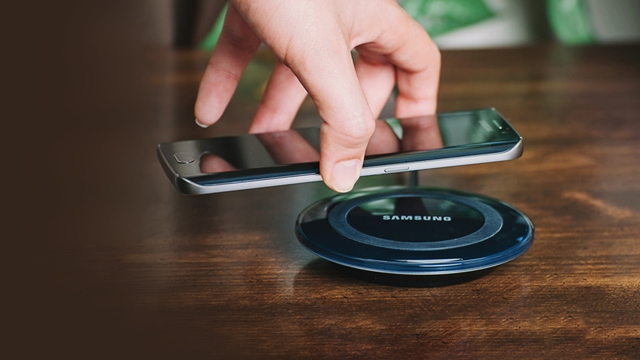 These wireless chargers are usually these small charging pads or plates that come in a variety of shapes and sizes, from the size of a mouse, to the small dish made into furniture, available for a few hundred thousand. .

Is charging with wireless faster than wired charging?

With wireless charging, you also lose portability, as you are limited to where the charger is located, rather than being limited only by the charging cord. Most people usually put their wireless charger on a nightstand or on a desk. 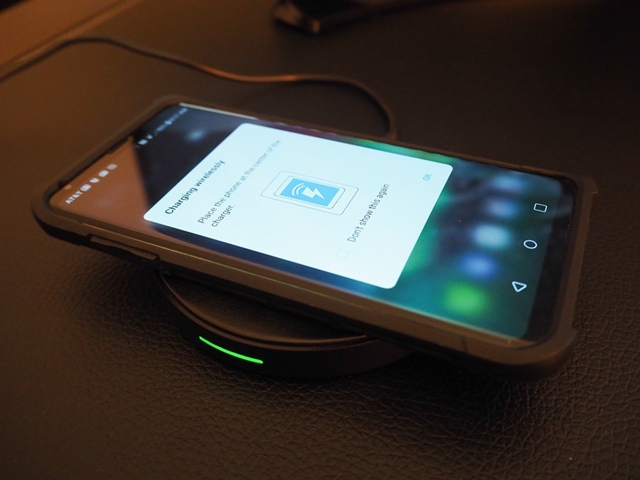 Does the phone heat up when using the wireless charger?

Yes, most phones and chargers will warm up on the contact spot for charging. When charging via cable, the phone also warms a bit, so this is not a big deal or to worry about. However, if it gets too hot, there might be a problem with the battery.

Reasons to use wireless charging instead of wired charger 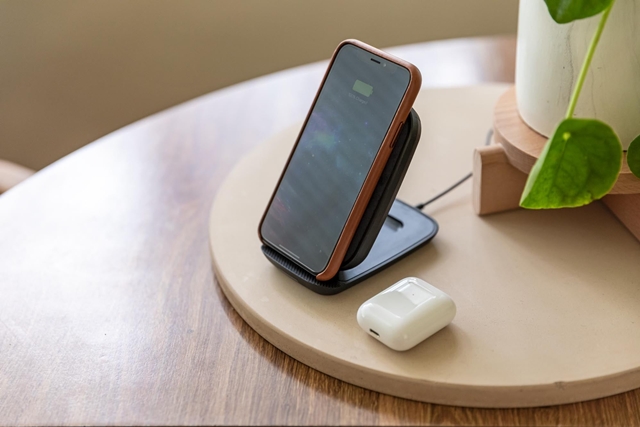 Some wireless chargers are in a vertical design (charging stand), which means you can put your phone in it hands-free to watch videos, chat FaceTime with friends, or watch messages.

Although it has been on the market for a long time as well as being noticed by major smartphone manufacturers such as Apple, Samsung, in fact, wireless charging has not really attracted users.

Simply put, charging capacity is not an advantage of wireless charging compared to wired charging. Furthermore, to use wireless charging, you must purchase a separate accessory. You also need to place the device at a certain distance from the base, and the charging dock also needs to be wired to the power supply. 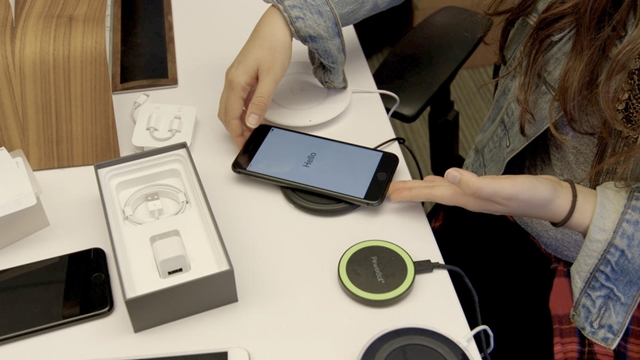 How do I choose the right wireless charger?

You may find it difficult to choose a wireless charger because there are so many wireless chargers from different brands on the market. Most of them have an almost identical appearance, and it’s hard to tell what the difference is.

The first thing you need to consider is the phone you already have. Some manufacturers optimize their phones for different amounts of electricity. If you buy a wireless charger and a charger that is more powerful than what your phone needs, you have wasted some money on the additional capacity. 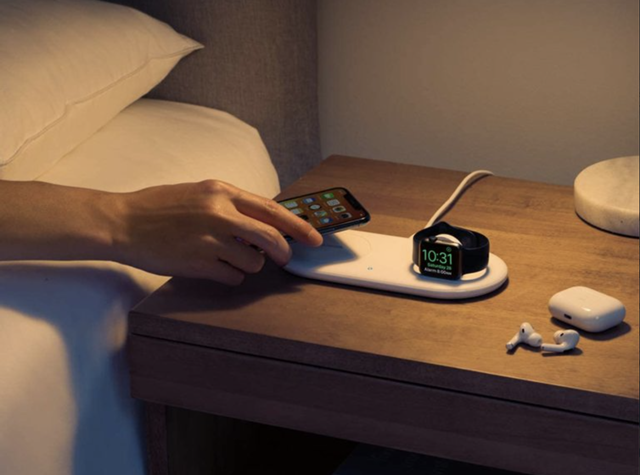