Recently, we have seen quite a lot of leaked information about the iPhone 13, the product line is expected to be launched by Apple this fall.

Most of the rumors that have appeared in the past about Apple’s next generation of iPhones are that they will have a more compact notch and redesigned rear camera cluster on the iPhone 13 and iPhone 13 mini duo. Now, a Weibo account by the name ​@Ian Zelbo has posted images showing a new color variant that could appear on the next iPhone series, which is copper. Interestingly, these images are based on the final CAD drawing of the famous leaker Jon Prosser, so its reliability will be quite high.

As you can see, the latest leak once again suggests that the next iPhone 13 series will have a more compact notch and a diagonally arranged dual camera cluster as most of the previous rumors said. What’s new in this render, however, is the color option. The photos show that the iPhone 13 will have an orange/copper color option. This seems to be more reliable than the unidentified pink version previously circulating on the internet. 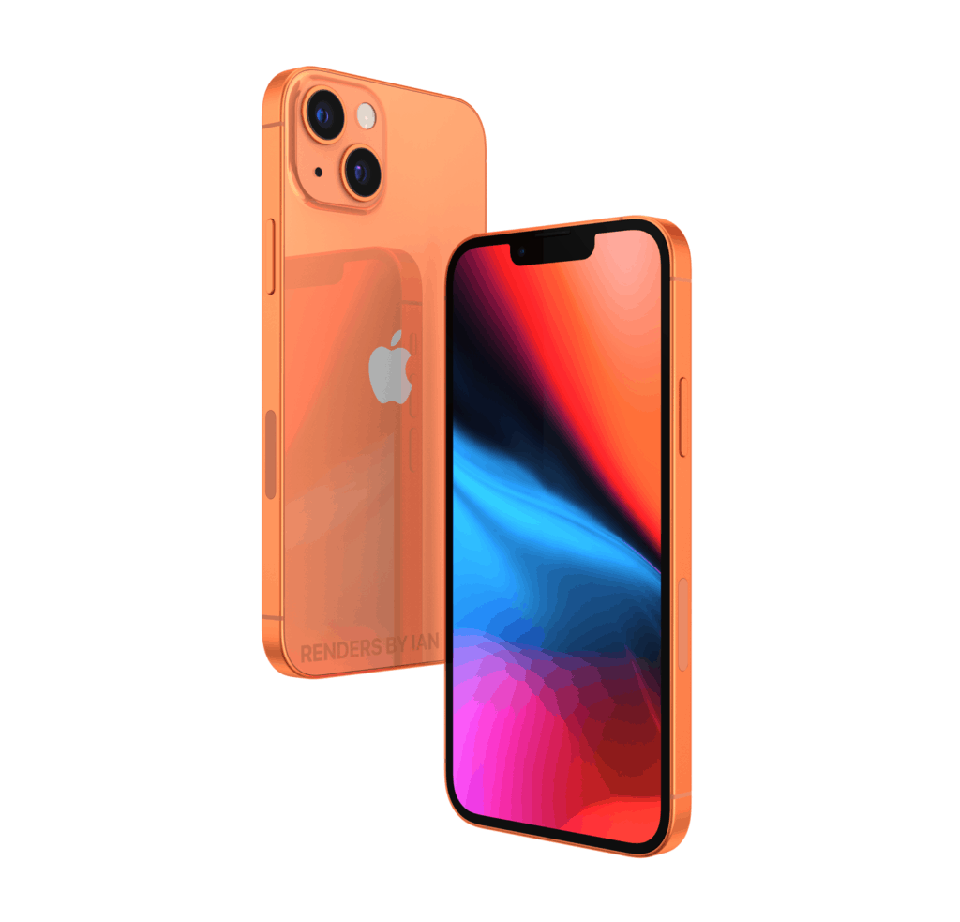 The iPhone 13 series will still have four versions. In terms of appearance, they have not changed much compared to their predecessors. The upgrades of the next iPhone series will come from the internal hardware with the 120Hz screen on the iPhone 13 Pro series, the powerful 5nm Apple A15 chip and an upgraded rear camera system. 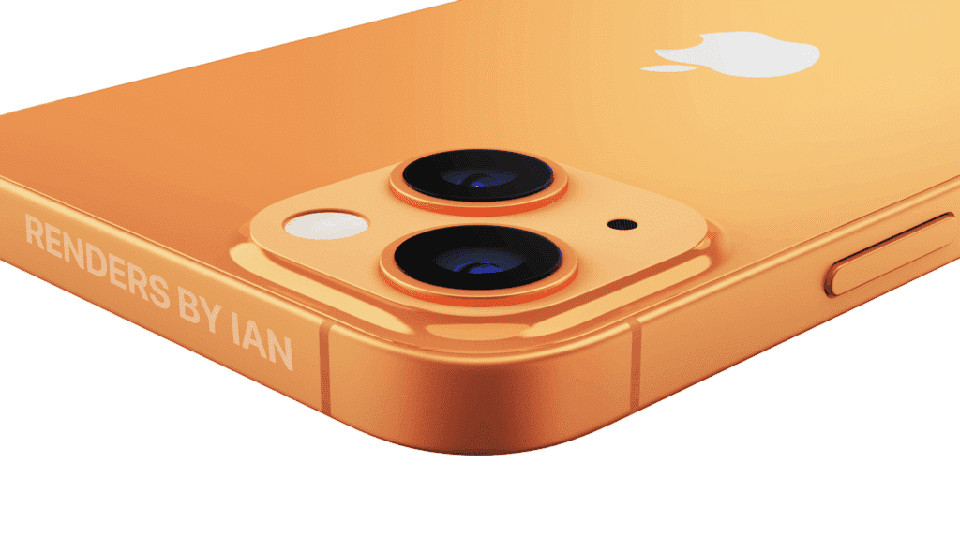 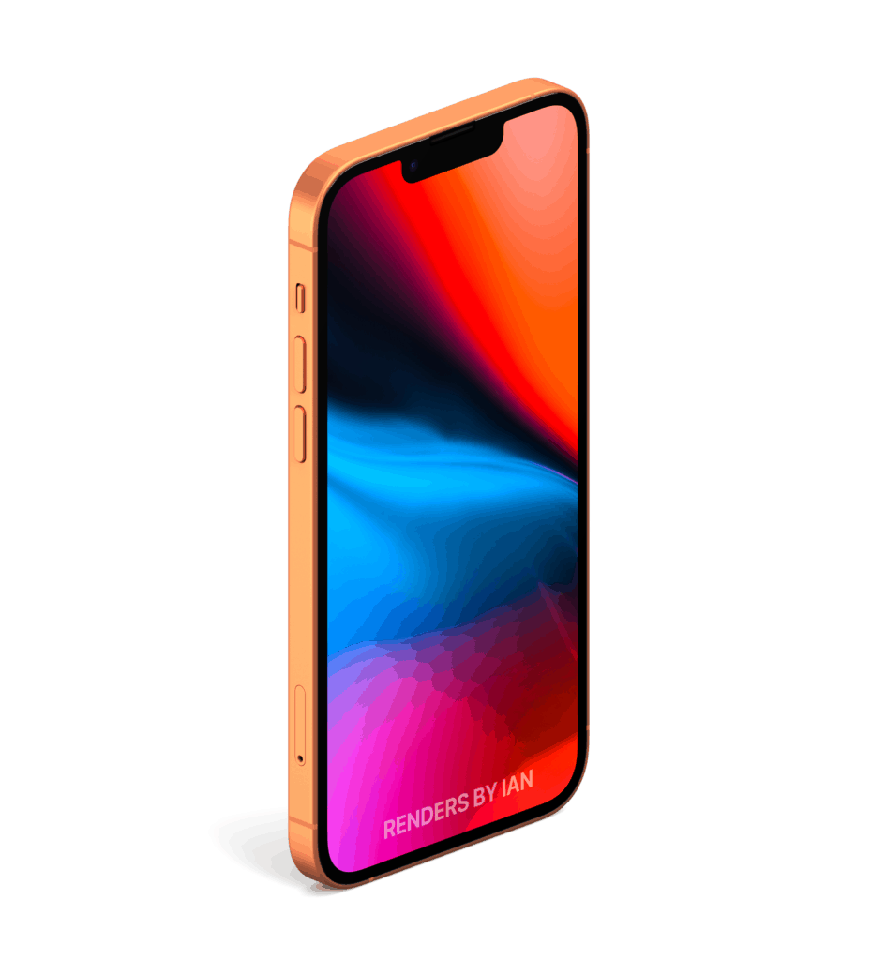 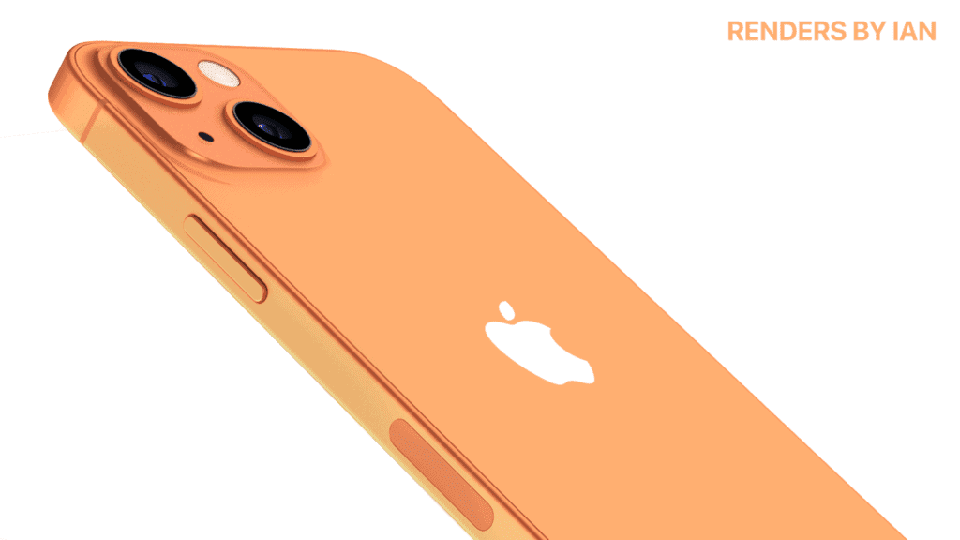 Currently, there are many information that the iPhone 13 series will be released in September. However, with the Covid-19 pandemic still raging in many countries around the world, it is not excluded that Apple will delay it. launch these phones. Wait and watch it!