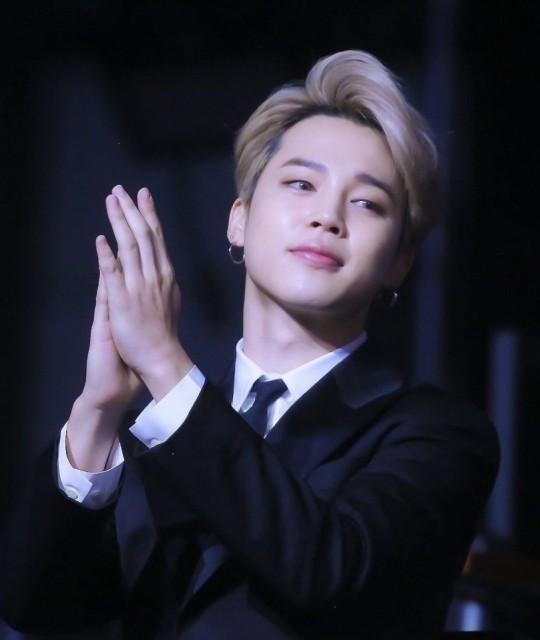 BTS Jimin
Jimin of BTS received the most hearts in June from the global K-pop idol popular voting service app ‘KDOL’ and was inducted into the ‘Monthly Hall of Fame’ and once again shined as a ‘Korea Frontman’. .

K-Dol counts real-time votes for K-pop idols, resets it every day at midnight Korean time, and adds up the daily, weekly, and monthly rankings and overall votes with the cumulative votes of this ranking, and puts them into the Hall of Fame.

Jimin took first place in the monthly ranking in June with a total of 98,27340 hearts. Since August 2020, Jimin has not missed the weekly and monthly first place, and has received a total of 418,315,467 hearts with an astonishing record of 46 weeks in a row, No. 1 in the weekly ranking, and No. 1 in the monthly ranking for 11 consecutive months. By a difference of more than 200 million, it is solo at number one in the Hall of Fame. 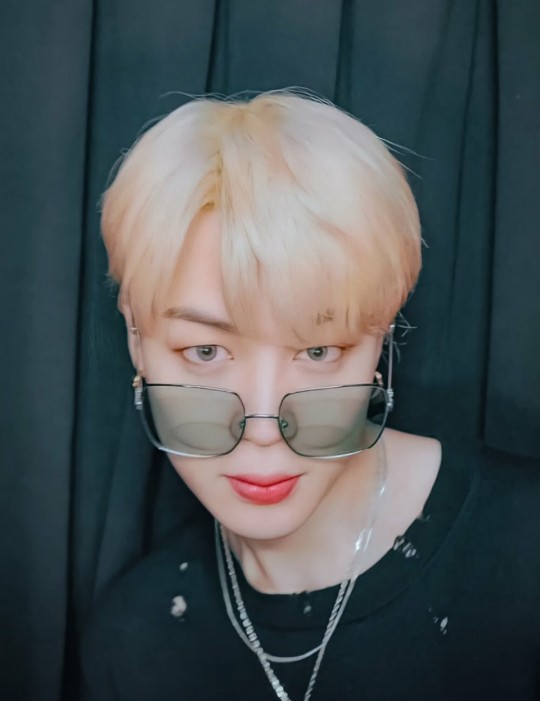 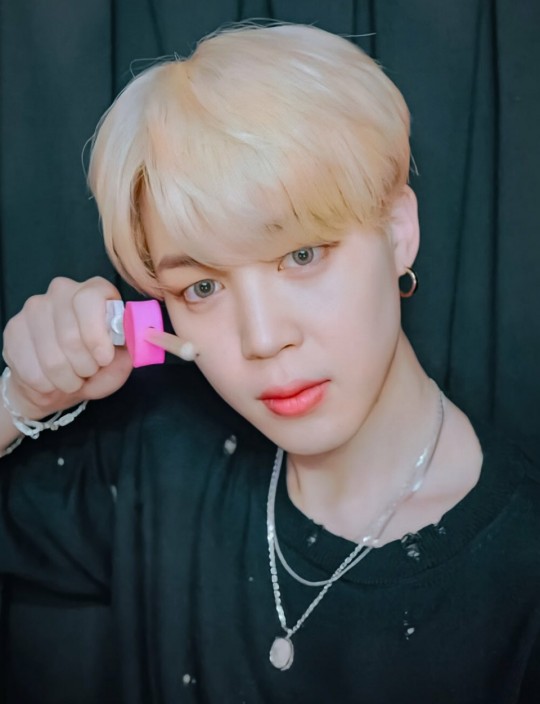 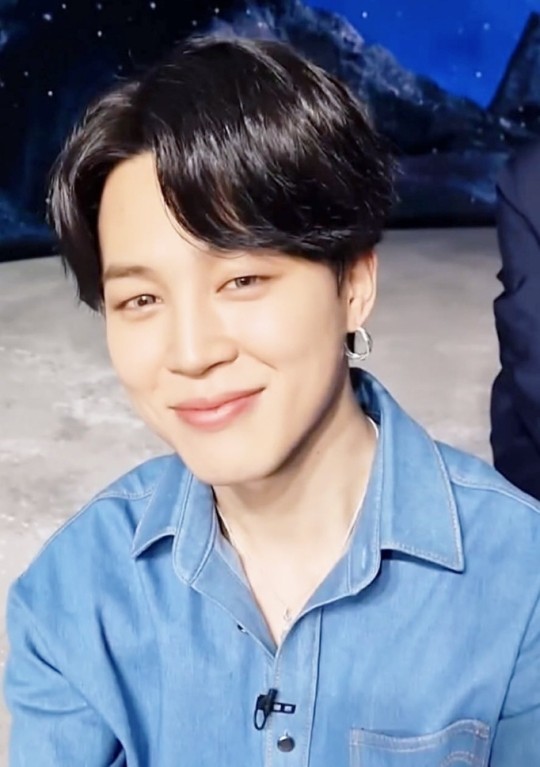 K-Dol, a global K-pop idol popularity voting service app that allows users to vote in countries around the world, reflects 100% of the votes of users participating in and outside the United States, Japan, Southeast Asia, and Korea, and through this, users can determine the global popularity of K-pop idols. You can find out in real time.

Hash Purple, who runs K-dollar, said, “Jimin is building an overwhelming career by maintaining the No. 1 position in the rapidly changing K-pop ecosystem for a long time.” 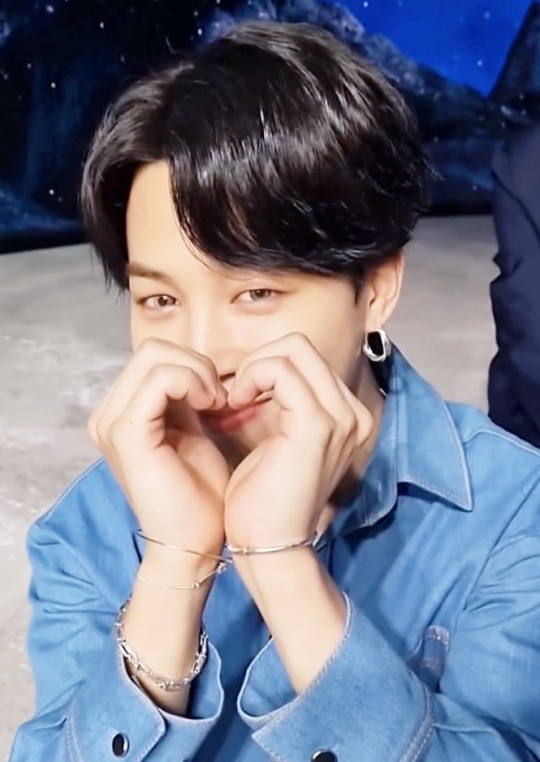