Kakarot, the peak is no different from animation


The article contains content Spoil, you should consider before viewing.

After nearly a week of launching, Dragon Ball Z: Kakarot has received a lot of praise from the gaming community. Although the game still has certain limitations, it can be said that this is one of the few titles with the best Dragon Ball theme ever.

True to its name, Dragon Ball Z: Kakarot will be a game based on Songoku. Unlike other Dragon Ball fighting games, this game allows you to control a character and follow a content flow similar to what is depicted in the comics.

After revealing the role-playing mechanism, Bandai Namco continues to introduce many features identical to a survival game, open world. In the process of developing your character, in addition to training, fighting monsters, performing the tasks required by the game, you will have to find food, drinks, food to support the character to survive. . 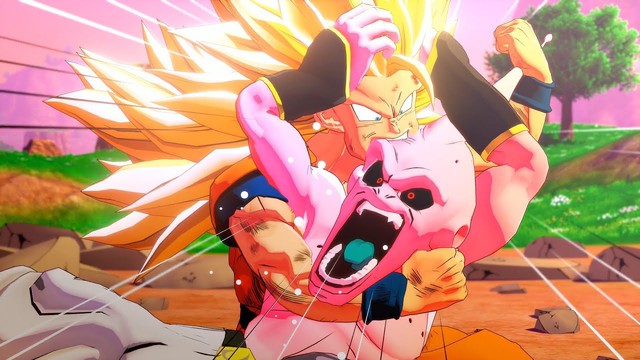 Currently, the game is being sold on Steam for 800,000 VND, interested you can refer here.