The image of King Lee Min Ho in backstage The King: Eternal Monarch (King of Undying) released by Dispatch caused a big wave when it not only became a hot topic in Korean forums, but even ranked second on the Weibo search rankings in China right now.

Behind the scenes, Lee Min Ho is riding a horse recorded by fans

Photos Lee Minho riding horses in Busan are the 2nd most searched on Weibo.

The clip was recorded by fans after accidentally catching Lee Min Ho filming in a neighborhood in Busan. Through the video, even though it is not necessary to see the face clearly, the audience will easily be defeated by Lee Min Ho’s eye-catching appearance and unrivaled aura. It can be seen that the street where the actor and crew made a movie to requisition for filming at that time was crowded and packed with endless cheers and cheers from fans and passers-by. So see, the attraction of His Majesty is not trivial. 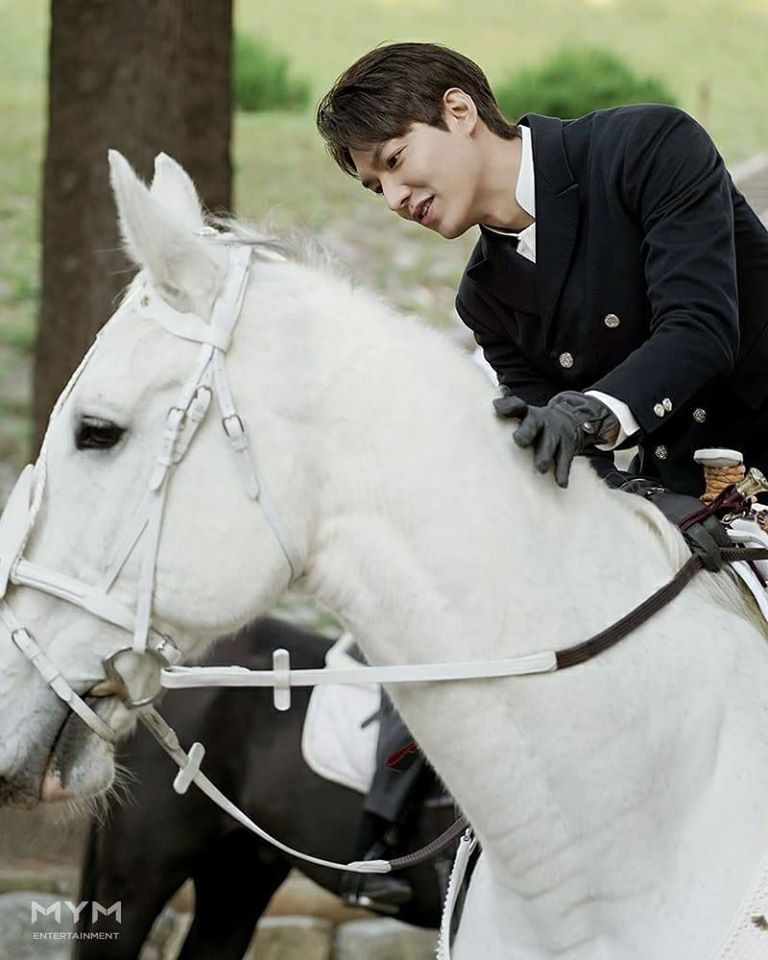 Lee Min Ho appeared with white horse is no different from a prince in a fairy tale.

How do you feel about the beauty of the “Immortal King” Lee Gon?

King of the Undying King airs at 20:00 (Vietnam) on SBS and replays with Vietnamese subtitles at 21:30 on Netflix every Friday, Saturday.

Posted on May 25, 2020 Author electrodealpro

Post Views: 77 Yesterday, the first images of the template electric motorbike Vinfast Klara was brought to the agent who appeared. Thus, in less than 3 weeks after its launch, the Vinfast Klara model is ready to be on the market. Tram Vinfast Klara is “gathered” to be put into display at the dealer Launched […]

Owning a Kia Soluto car only needs to pay 74 million VND in advance, Vietnamese customers are eager to buy

Post Views: 35 All Kia models are being offered an attractive installment loan incentive program in October. In particular, for a Kia Soluto, customers will only need to pay 74 million dong in advance. car can be accepted. Not only that, the installment interest rate for buying this car is only 6.8%, which is the […]

Brands that sell directly to consumers will need ads to scale

Post Views: 67 The direct-to-consumer (DTC) model is not a new business model, in fact this model has existed for a long time. The difference is that technology has helped this model grow stronger than before. However, there is a similarity between the past and the present that people will buy products and services of […]