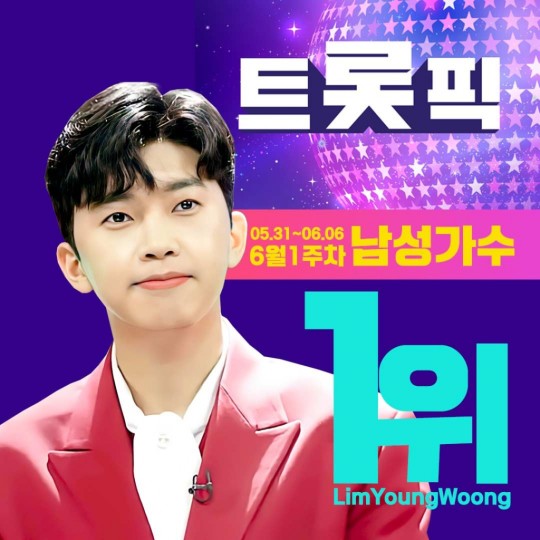 Young-woong Lim took first place with a whopping 16,178,800 votes in the weekly voting for the first week of June for the trot star web service ‘Trotpick’, which was held from May 31 to June 6. 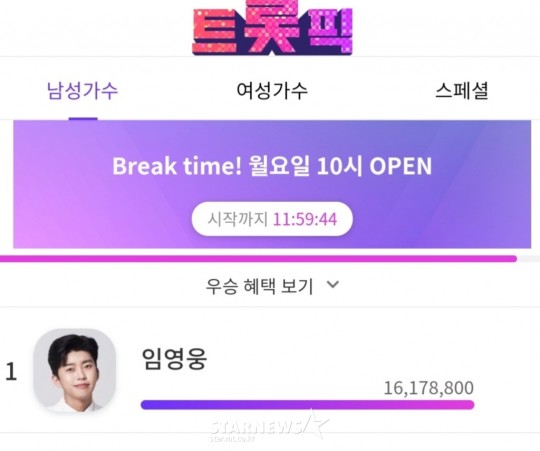 Lim Young-woong, along with BTS, ranked top 2 in the overall singer brand reputation in May, and took the first place in the trot singer reputation, continuing the ‘trend of trend’ aspect. On May 31, with ‘HERO’, ‘My Love Like the Starlight’ in March on ‘The Trot Show’, and ‘Now Trust Me’ in April, topped the charts for 3 months in a row and took the ‘Triple Crown’.

In June, when Lim Young-woong, who spent a brilliant May, has his birthday (June 16), it is expected that he will write a ‘Hero Myth’ with another dazzling achievement.

Elon Musk wants to use the Starship to transport on Earth, fly nearly 10,000 kilometers in half an hour!