A current genetic study shows that there are some special correlations between sperm and large-scale DDOS attacks that we may laugh at.

The operation of the firewall system of technology compared to natural firewalls.

A cell nucleus contains the amount of genetic information equivalent to 75MB of data.

A sperm contains half of that, which means 37.5MB.

Normally, the ejaculation lasts for 5 seconds and produces 2.25 ml of semen. 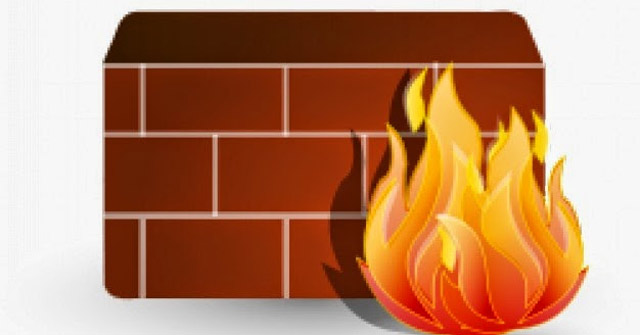 This means that a woman’s egg cell must resist DDoS attack at 1.5 terabytes per second, and only allow one packet to pass, which is the best hardware firewall in the world!
The downside is that only with a small data packet that it allows to go through, the system is always 9 months!

During an IT exam at a high school, the superintendent caught sight of a student holding a “buoy”.
– “What are you doing?”
Caught in the act, the student stammered:
– “Yes … sir, I am … accessing the information”.
Confiscating the buoy, the superintendent made a record while saying:
– “That’s a shame! Poor me, the internet is congested and my computer hangs”.