Korean companies like "fish are on the cutting board" after the Japanese government imposed export restrictions. Lack of contrast material, Samsung's future chips are more opaque than ever.

Three key suppliers of contrast materials for Samsung's most advanced chip development and manufacturing projects are Tokyo Ohka Kogyo, Shin-Etsu Chemical and JSR. None of them dared to guarantee a stable supply after a limited order. An official told Nikkei that the process of obtaining an export license for important materials can last up to 90 days. It may be longer, depending on the situation.

According to sources close, Samsung has started "looting" after the restriction order was issued 10 days ago. "The company has delayed some parts of the chip development project related to the EUV process, in order to ensure the supply of essential contrast materials can be guaranteed in the future." – this person said. Any delay related to the chemical coating in the EUV semiconductor etching process, can pull back on Samsung's 7nm chip startup plan.

Advanced network and mobile chips make sense for Samsung next year. When they will hit hard on 5G technology, from flagship smartphones to telecommunications devices. Not to mention, Samsung is raising its ambition to become the world's No. 1 semiconductor company, leading both in chip making, memory chips and non-memory. One of the goals is to overthrow Taiwan's TSMC, which is leading the contract chip market. 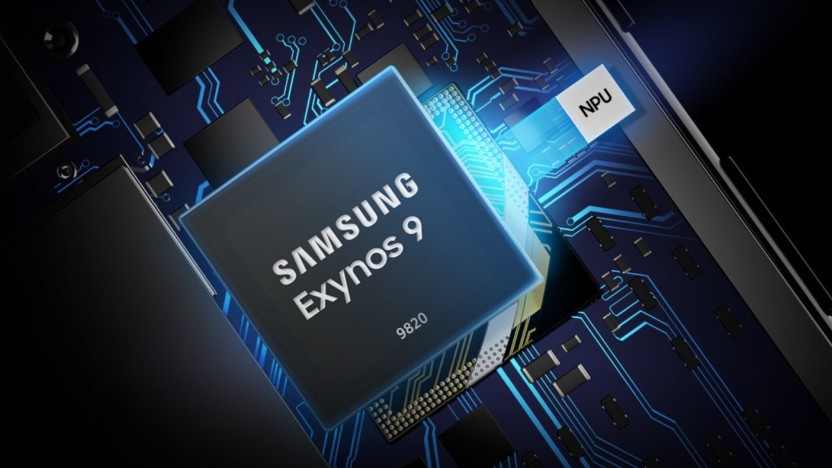 Samsung is aiming for a 7nm EUV semiconductor process, but Japan may delay them

Analysts voiced concern about the schedule of advanced chip projects. "We are still concerned about the ability to ensure the supply of contrast materials for Samsung's most advanced chip projects.", Mark Li, a veteran semiconductor analyst at Bernstein Research, said. At the same time, it is emphasized that it is extremely difficult to replace these suppliers. He said that if the problem is not handled quickly, it could completely affect the production of "home-grown" chips on smartphones.

Not only that, the influence will spread to the ambition to introduce the most advanced chips, along with the goal of overthrowing TSMC that Samsung has set out.

Supplier Tokyo Ohka Kogyo (TOK) said it is not sure if the plan to start a new factory in Korea, capital to support customer projects, could follow the schedule of production in 2020 or not. . Another firm, JSR, is not sure whether the Belgian-based factory can sell to customers in Korea, because some technologies are sourced from Japan. Finally, the remaining EUV dye supplier Shin-Etsu told Nikkei that they could only produce in Japan, so they would have to apply for an export license. It will take a long time but there is no other way. 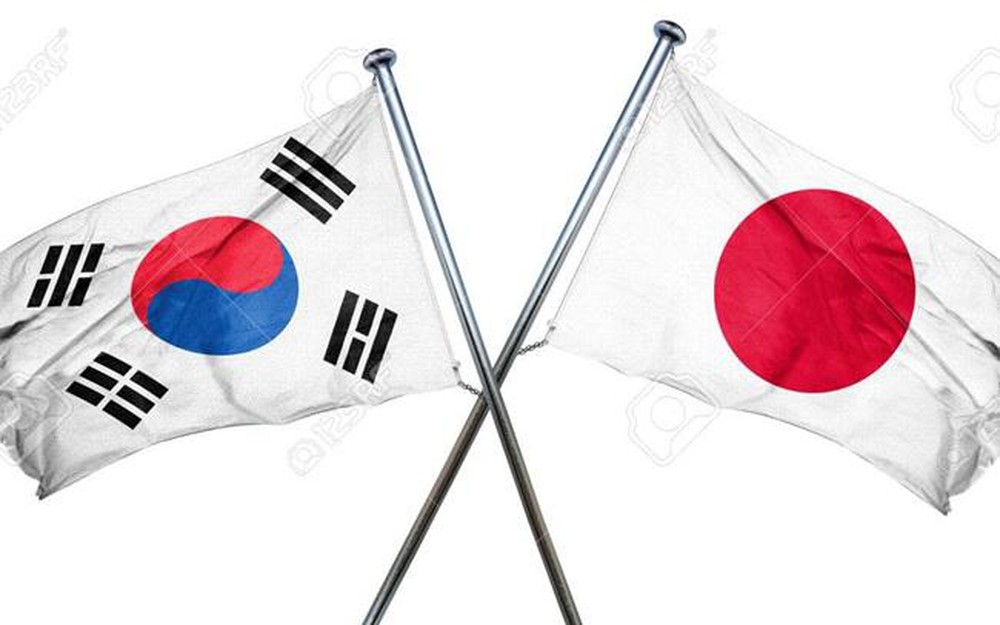 An obstacle to Samsung's failure to store pre-contrast materials lies in the difficulty of storage. Several industry sources confirmed that the substance will expire within a few weeks after being opened. Along with that is the requirement of strict preservation at the highest level, to the extent that storing a large amount of long time is considered unimaginable. A chip manager said that very few people tried to store it.

While it is not possible to preserve a large amount, Samsung also faces difficulties in replacing supply partners. One thing is considered unrealistic in the short term. A person familiar with this issue says it takes at least one year, because the chip manufacturing and design process must be carefully checked again.

The temporary export restriction order will have little effect on the company's memory chip products. The reason is that they have suffered from oversupply for many months. Memory chip prices continued to fall while demand from the smartphone and server markets was weak. However, the production of processing chips, AI, … may be delayed. Chip designers like Apple, Huawei, Qualcomm, NVIDIA and even Samsung often look to TSMC or Samsung Foundry (the chip-making branch of the group) to order. Current trends are advanced chips that support 5G, AI, self-propelled vehicles, … 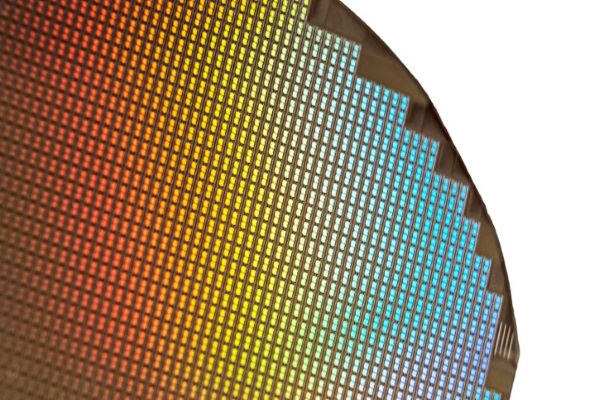 Not only Samsung, the indirect restriction affects global supply chains, including US companies

Apple and Huawei chose TSMC's line, and Qualcomm announced that it chose Samsung for the Snapdragon platform 865 years later. NVIDIA plans to order from both companies and will continue to do so. While Qualcomm refused to respond to Nikkei. In the short term, the most worrying products are 7nm chips that Samsung will use on their products, like phones. It is predicted, this incident will affect the entire chip industry, because Samsung has many customers.

To understand Samsung's current tight situation, readers can review the attached article at the top of the article. Thereby more clearly understand how the Japanese government restricts the export of contrast material. Of course Samsung and the Korean government are doing all they can to solve the situation. Vice President Lee and a group of directors soon flew to Japan, met with major business partners and banks, discussing minimizing the impact of restrictions. Meanwhile, Reuters said the Korean government had even "pleaded" the US, hoping to intervene to reduce escalation. However, Japan's attitude seems determined.