Whenever we mention the GTX 1660 SUPER, we feel uncomfortable and a bit dissatisfied with Nvidia when it comes to a sketchy upgrade version and lacks the comprehensive. However, to say it again, though, the GTX 1660 SUPER is a disappointing upgrade, but it is still the king of graphics cards in the price range of 6-8 million and still deserves for gamers to spend money. out of possession. 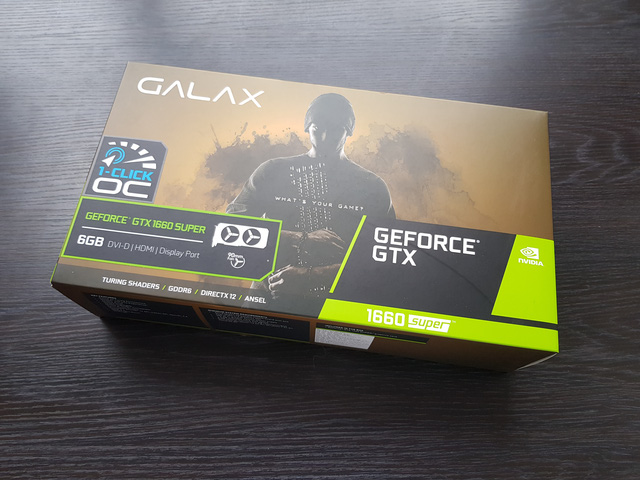 Galax GTX 1660 SUPER is a remarkable version among many different GTX 1660 SUPER models on the market. No fuss at the design, the fact is extremely simple with a uniform black. This graphics card can become a bass note in any setup. It is clear that Galax made a very clear message, this is a design for those who prefer simplicity or completely disinterest in design but only focus on performance. 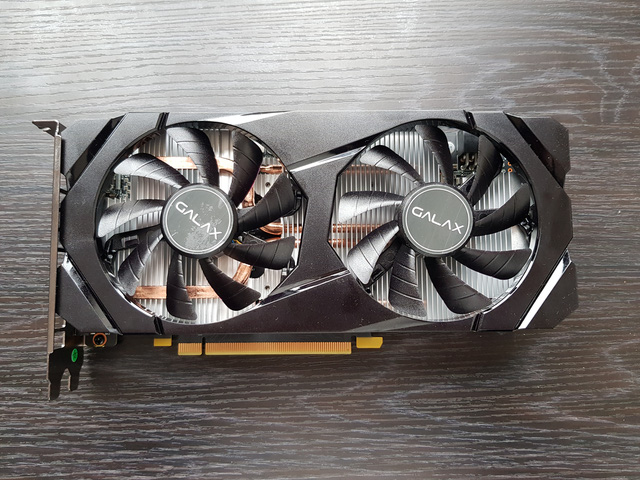 The heatsink for this graphics card is made quite carefully, in contrast to the outer shell. Heat sinks cover most of the circuit boards in combination with copper pipes to increase heat dissipation. 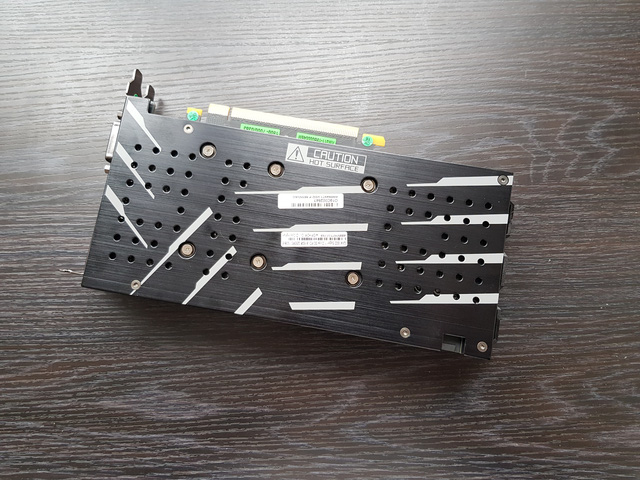 If only looking at the front of the Galax GTX 1660 SUPER, many people can make the comment that this is a graphics card made simply because it is cheap. However, if you look and touch the backplate on the back, you will realize that you are wrong. No other cheap graphics card has such a cool aluminum back. 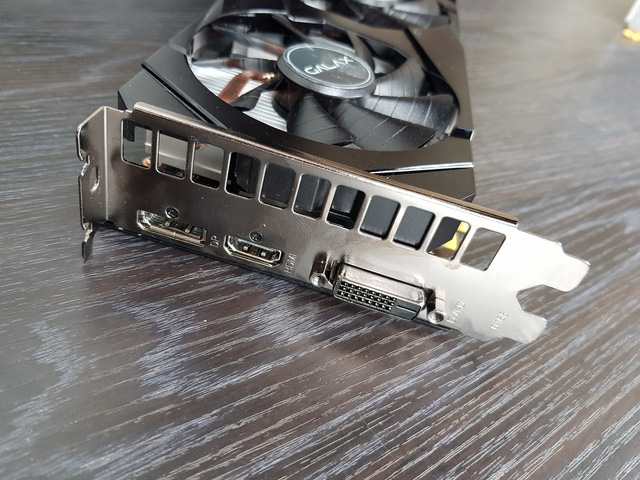 As a relatively conservative firm, Galax still decided to keep the DVI-D pins besides the two most popular output ports currently Display Display and HDMI. 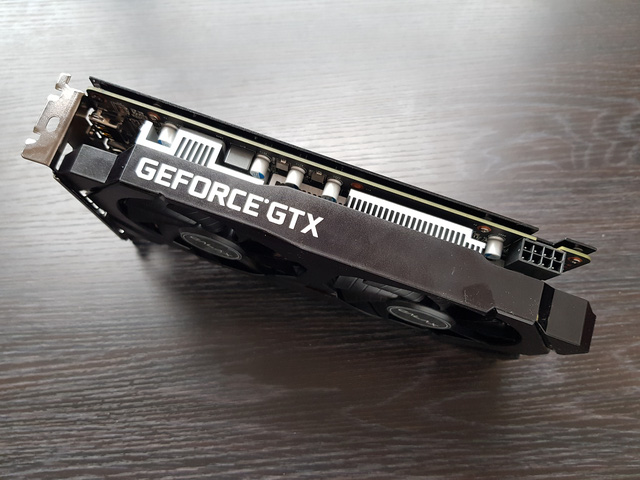 In this version, the Galax 1660 SUPER is equipped with an additional 8-pin auxiliary port, while with the internal configuration, I am expecting a version with only 6 additional power batteries is redundant. That certainly means that this graphics card has very good overclocking potential. 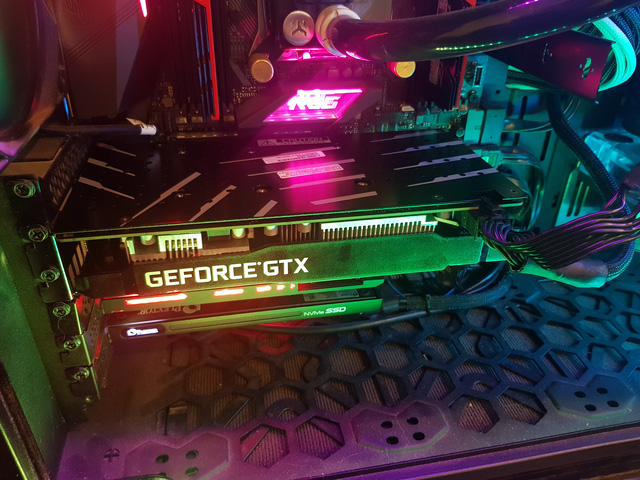 With the power of this graphics card, we fully guarantee the ability to weigh most of these games in Full HD resolution, some games in 2k and 4k resolution. Overall, owning a GTX 1660 SUPER does not mean that you will experience the full beauty of the game, but you have to slightly reduce your configuration from Ultra to Very High or High. But I think that at these settings for gamers, it doesn’t matter much.

With a price of only around 6.5 million VND, Galax GTX 1660 SUPER is a promising card in terms of performance for “chestnut” gaming PCs under 15 million VND. A wise choice to own offline gaming and eSports games this year.