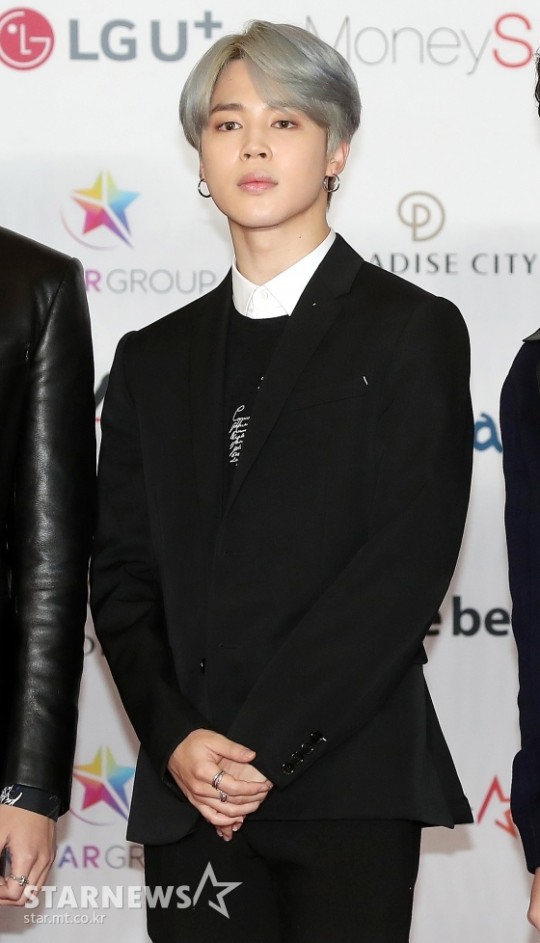 In the world famous IT industry, the popularity and ripple power of group BTS Jimin is also a topic.

On the 17th, a work that calibrated ‘BTS’ was posted on the social network service (SNS) account with the description of ‘Picture drawn with Microsoft Surface’. On the 19th, the Microsoft Surface official account posted a reply saying “It’s cool, can you draw ‘Jimin’ next time?”, And showed interest and affection.

‘Microsoft Surface’ is a hardware brand of ‘Microsoft’ that is not an exaggeration to say even if people around the world know it, but it is a 2 in 1 PC, but it is a type of display terminal such as a Surface Hub or a product close to a laptop like a Surface Book. It is a global IT company that is launching products.

The netizen who posted the ‘BTS’ calligraphic work said in a reply to Microsoft Surface, “I hope so too” and “until I can properly draw Jimin’s beautiful face” with Jimin’s English “Jimin” ‘Posted a calligraphy work.

Again, Microsoft Surface responded immediately, saying “Please make it as a desktop wallpaper quickly,” and the netizen who wrote the original article attracted attention with a warm reply saying, “Thank you for awakening your passion for art.”

Another netizen who saw this said, “What is your desktop background of Microsoft Surface?” “My desktop wallpaper is this,” he asked, and posted the “Jimin” calligraphy work that he requested. The fans responded enthusiastically.

It is not unusual for global companies to express affection for Jimin.

At the time of the announcement of Jimin’s first composer ‘Promise’ in December 2018, ‘Wal Mart’ in the United States owned more than 10,000 stores with the top sales in all of the world’s companies. “We really love that song!”

Also, Best Buy, a retailer of electronic products in the United States, also showed enthusiastic affection for Jimin by saying on the official SNS, ‘It’s always been Jimin’s world’. Fans are cheering for the global influence of Jimin. 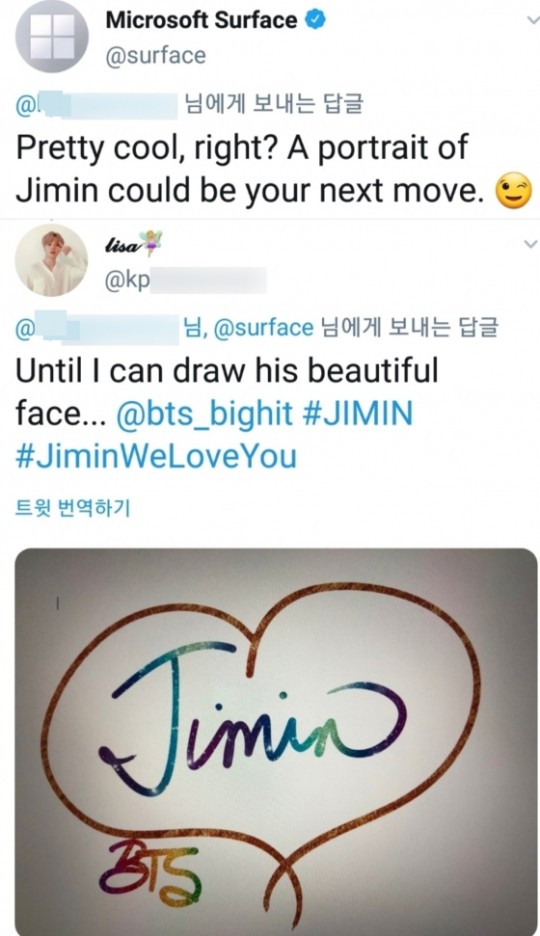