Is Stat / Stop technology really as useful as an introduction from carmakers?

What is Start / Stop Technology?

Many car manufacturers are now equipped with automotive technologies to save fuel and emissions due to strict requirements for emissions and fuel control. Among the most commonly used fuel-saving technologies, Start / Stop technology is prominent. This Start / Stop technology saves fuel when it is not needed by turning off the engine temporarily when the car stops completely for a specified period of time. The car was restarted by the driver lifting his foot off the brake pedal. 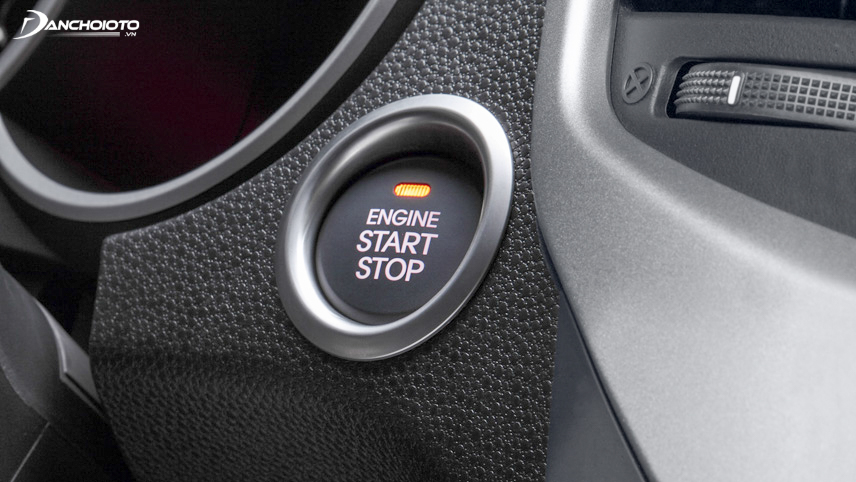 The operation of this technology is based on the principle of suspension of fuel supply and ignition process inside the combustion chamber of the engine. Electronic sensors are used to remember when the vehicle is stopped when braking and to order the fuel injection system to stop working, not to supply fuel to the engine. Vehicle users can disable this feature by clicking the Stop / Start button or an A symbol with a circular arrow clockwise depending on the vehicle manufacturer. 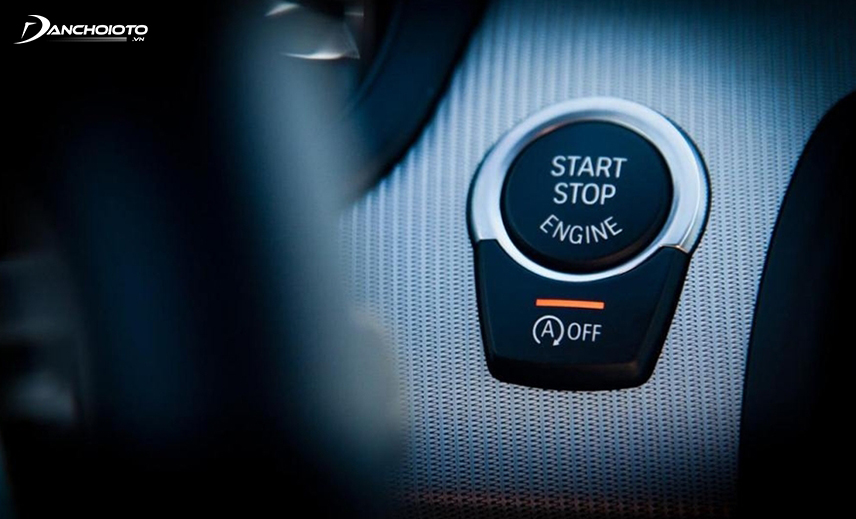 Button for the Start / Stop feature on cars

When a car is about to enter a stop state, the driver abruptly accelerates, causing the car to start, the engine will not start smoothly again. And the biggest drawback of Start / Stop technology is that the engine of the car will be very quickly worn out by the durability of the components related to the boot process affected. It is also important to note that cars only activate the Start / Stop feature only when the engine is heated or moves a minimum number of kilometers. In addition, if the driver removes the seat belt, the system will not work.

See also: Should Start / Stop units be installed in cars?

Many reviews support this Start / Stop technology when it says that if used according to the instructions, this feature both helps the car save fuel, and help reduce emissions to the environment, is a useful technology. useful. Under normal conditions, this technology will save fuel from 3% to 5%. When faced with traffic jams, traffic jams, long red traffic stops, this feature promotes the ability to 10% in theory. Start / Stop is rated to help improve fuel consumption when the engine is turned off.

Ms. Vo M. Hau (Long Bien – Hanoi) said that she was very satisfied when she just stopped the red light and the car was temporarily turned off. Then just remove the foot from the foot that the car is moving, the engine starts gently, smoothly and does not vibrate, the startup takes place immediately. However, there are some conflicting opinions that Auto Start / Stop technology really makes them uncomfortable by stopping and turning the engine on and off continuously, especially in the chaotic traffic situation at peak hours when have to move little by little. A recent study has shown that many drivers after getting off the vehicle immediately turn off this feature before starting the engine. 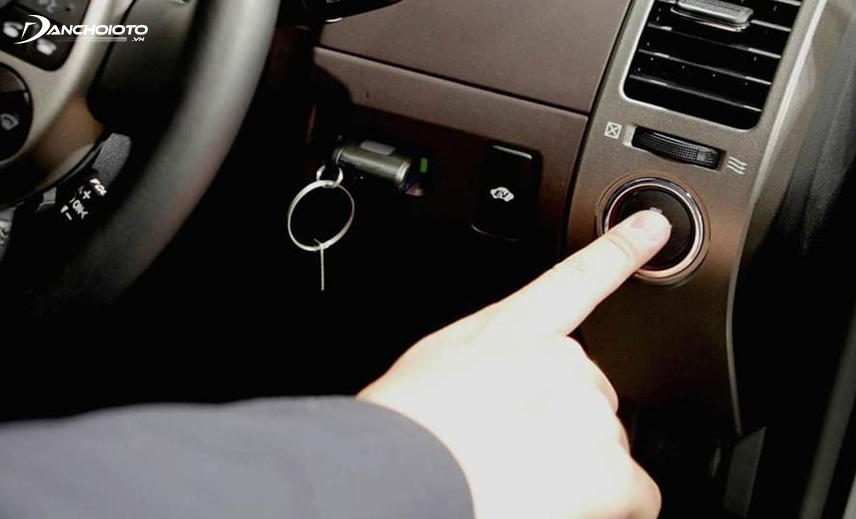 Many drivers feel uncomfortable with this technology

Mr. Le M. Manh (Cau Giay – Hanoi) shared that the first time he was quite interested when his Hyundai SantaFe when stopping at the red light for a long time, the car will automatically turn off and just need him to lift his foot off the brake. the engine is back on. However, after a period of use, he began to feel uncomfortable with this modern technology when traveling during rush hours. At this time, the car must move slightly to move the congestion so that this feature starts up continuously 40 times in 30 minutes and the short distance does not exceed 4km.

Thus, it can be seen that although the fuel economy helps bring more convenient experiences for driving, the car’s Start / Stop technology only really maximizes efficiency when used in the right situation. suitable, for example, moving around open, wide roads. As for the inner city roads, there are many traffic and congestion such as Hanoi and Ho Chi Minh City. In Ho Chi Minh City, this technology can bring a lot of frustration and discomfort.