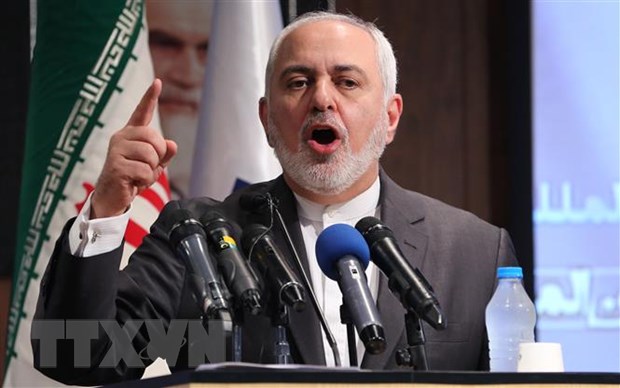 Foreign Minister of Iran Mohammad Javad Zarif has urged the US to act quickly to return to the 2015 nuclear deal, also known as the Joint Comprehensive Plan of Action (JCPOA), at the same time, clearly stated that the law passed by the National Assembly of Iran forces the government of this country to take a tough stance on nuclear issues if the sanctions America must not loosen up.

Last December, the Iranian parliament passed a bill setting a two-month deadline for the US to loosen sanctions against Tehran.

JCPOA Agreement, signed between Iran and Group P5 + 1 (including 5 permanent members of the Security Council of the United Nations and Germany).

In 2018, then-President Donald Trump withdrew the United States from the deal and re-imposed sanctions on Iran.

In response, Iran reduced some of the commitments in the deal, while increasing uranium enrichment levels.

Iran confirmed that it is capable of enriching uranium at 90% purity – the level to make nuclear weapons.

The government of the neo U.S. president Joe Biden is currently looking to return to JCPOA.

Mr. Biden stated that the US is ready to return to the agreement if Iran reverses its uranium enrichment route and returns to comply with the JCPOA.

On the side of Iran, the country is adamant that the US must loosen the sanctions first, and reject any changes to the agreement as well as calls to expand the terms of the agreement and bring countries. in the area to join the agreement.

Earlier this month, Zarif urged the European Union (EU) to coordinate so that both the US and Iran would return to comply with the JCPOA./ agreement.