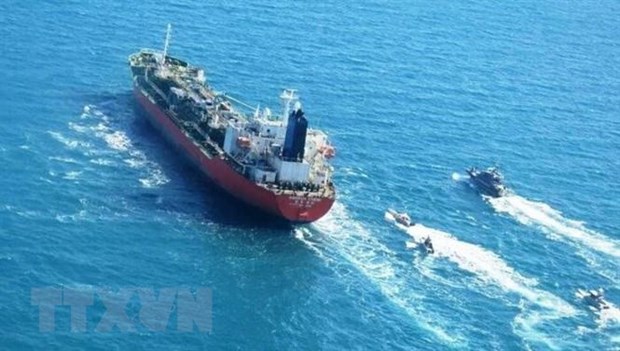 Ministry of Foreign Affairs of Iran February 2 announced that Tehran had allowed the crew of the Korean oil tanker to leave the country, at the request of Seoul.

A spokesman for Iran’s Foreign Ministry stated: “In a humanitarian move by Iran, shipper of the Tankers South Korea is accused of doing Environmental pollution in the Gulf of Persia has been allowed to leave. “

This ship carries out the voyage from Saudi Arabia to the United Arab Emirates (UAE) with a crew of 20 people who are citizens of many countries, including Vietnam.

The ship is anchored at a port in Bandar Abbas – a city on the southern coast of Iran. The Korean government has promoted many diplomatic measures to soon release the ship and its crew.