Invic shares rise more than 60% in the new year

Invic shares rise more than 60% in the new year

The timing of the announcement of the reduction plan comes after Invic has four consecutive boards. 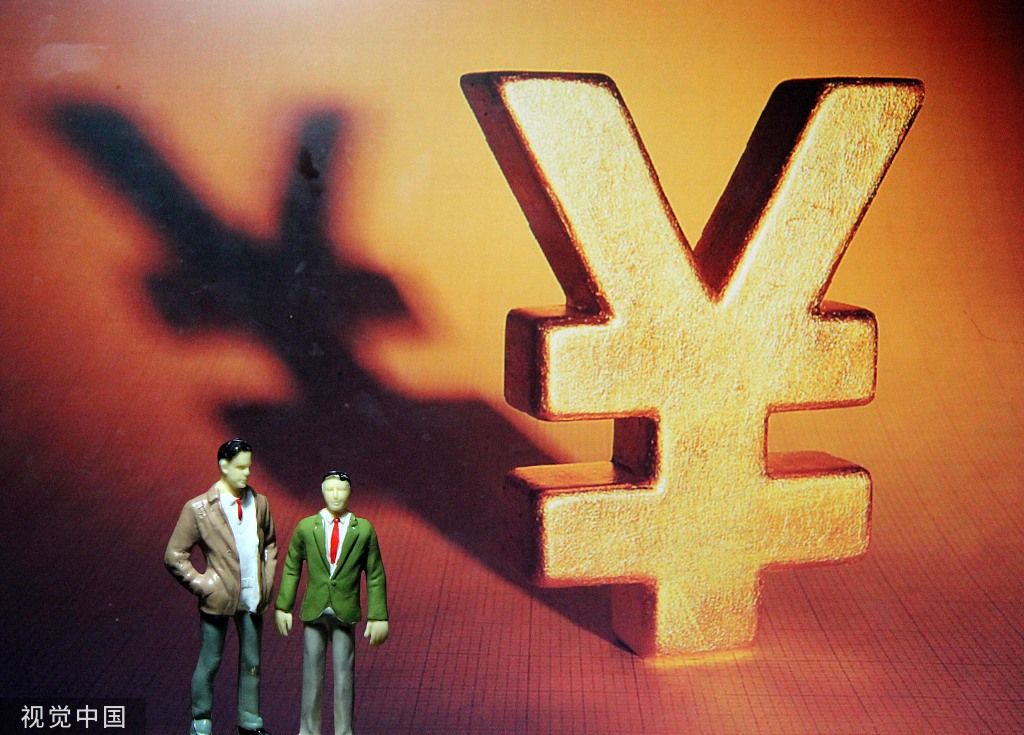 Into 2020, the share price of Invic has risen by more than 60%, followed by the four consecutive board is followed by shareholders announced a reduction in holdings.

On January 16, the listed company Shenzhen Invic Technology Co., Ltd. (Securities: Invic 002837) disclosed that the company’s shareholder Shanghai Bingyuanxu Equity Investment Development Center (Limited Partnership) (hereinafter referred to as “Shanghai Bingyuan “) It is planned to reduce the holding of the company’s shares by no more than 3,223,200 shares within 6 months after the three trading days from the date of the announcement, accounting for 1.50% of the company’s total share capital.

As of the end of the third quarter of 2019, Invic has a total of 17,588 shareholders. Shenzhen Invic Investment Co., Ltd. (hereinafter referred to as “Invic Investment”) and Qi Yong respectively hold 26.62% and 6.19% of shares, making the company the largest The second largest shareholder, in addition to holding direct shares, Qi Yong also holds 64.84% equity of INVIC Investment, holding a total of 32.81% of INVIC’s voting rights, and is the actual controller of the listed company. Announcing the plan to reduce its holdings, Shanghai Bingyuan holds 2.54% of its shares, ranking the company’s seventh largest shareholder.

It is worth noting that the time of Shanghai Bingyuan’s announcement of the reduction plan comes after Invic has four consecutive boards, and since 2020, the share price of Invic has risen from 17.16 yuan / share to the closing on January 16. The price was 27.83 yuan / share, a cumulative increase of 62.18%, and the total market value reached 5.979 billion yuan.

In addition to Shanghai Bingyuan, some of Invic’s directors and supervisors also disclosed their reduction plans on January 3 this year.

Invicta ’s announcement on January 3 shows that the company recently received Wei Lichuan, director of the company, Ou Xianhua, director, deputy general manager and secretary of the board of directors, Fang Tianliang, director and chief financial officer, Liu Jun, chairman of the board of supervisors, Feng Deshu, supervisor, and Chen Chuan , Chen Tao, Wang Tiewang, You Guobo, Wu Gang’s “Notification Plan for Holding Shares”, the above shareholders intend to use centralized bidding transactions within 6 months from the date of disclosure of the plan or 3 plans from the date of disclosure of the plan Within 6 months after the trading day, some shares of the company will be reduced through block transactions.

The above directors and supervisors all promised to accept the lock-in voluntarily within 36 months from the date of listing of Invic shares on the stock exchange, and the lock-up period just expired in December 2019.

On January 15th, Invicta disclosed the abnormal fluctuation of stock trading announcement, saying that the company’s disclosed operating conditions and internal and external operating environment have not changed significantly. At the same time, the company, the controlling shareholder and the actual controller do not have any major matters that should be disclosed but not disclosed about the company, or major matters at the planning stage. At the same time, the aforementioned Dong Jiangao’s related reduction plan has not yet begun.

The Beijing News reporter combed the question and answer on Invik’s interactive platform since 2020 and found that ETC, 5G and other hotspots were mentioned in it.

On January 6, some investors asked on the interactive platform, “When will 5G cooling equipment orders be heavy? What is the amount of ETC cooling equipment orders?” In response, Invic responded: “The 5G market applications The progress is smooth. ETC-related demand in the second half of 2019 has brought considerable revenue and profit to the company. For more details, please follow up with the company’s regular reports. “

On January 15th, some investors asked on the interactive platform: “Alibaba opens black technology to the whole society: servers soaked in water”, which can save energy by more than 70%. Open. According to preliminary estimates, if liquid cooling technology is used in data centers across the country, hundreds of billions of kilowatt-hours of electricity can be saved in a year. Does the company, as a professional equipment leader, have similar schemes or patents? “

The data shows that Invic was listed and traded on the small and medium-sized board in December 2016. It is a precision temperature-control energy-saving solution and equipment provider, mainly for cloud computing data centers, server rooms, communication networks, power grids, and energy storage power stations. It also provides solutions in various professional environmental control fields, and provides passenger cars and subway vehicles with products and services such as air conditioning for new energy buses and air conditioning for rail transit trains. From January to September of last year, Invic achieved operating income and net profit attributable to shareholders of listed companies of 849 million yuan and 102 million yuan, an increase of 22.15% and 19.49%, respectively.

11:18 Attention!American medical experts: Women and under 40 are more likely to have side effects of Wufei vaccine