Interpretation of “Hello, Li Huanying”: things that have disappeared for many years in the plot, knowing will reveal age 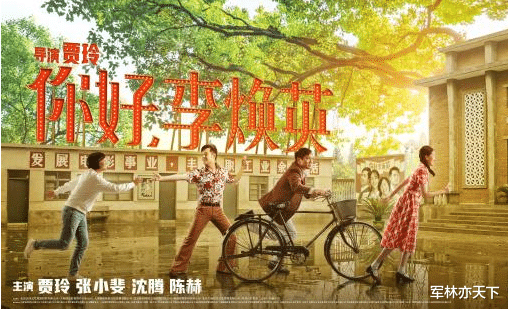 The story of “Hello, Li Huanying” took place in 1981, and it has been 40 years. People’s memories of that era have also been awakened by Jia Ling through storytelling. After the changes of the times, many things that appeared in the plot have disappeared for many years. Today we will list a few items. If you know them all, then it will expose your age! 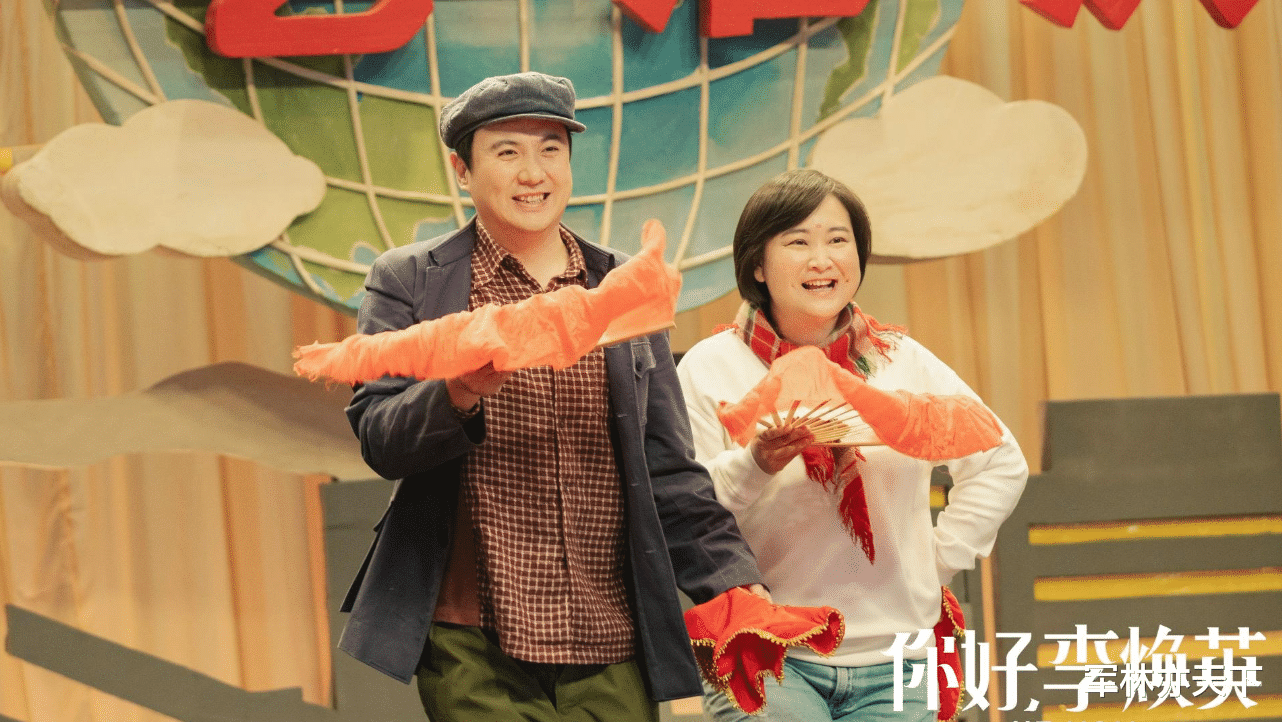 The story of “Hello, Li Huanying” takes place in a factory. Shen Guanglin, played by Shen Teng, not only wears work clothes many times, but also a blue work hat. This work hat is very similar in appearance to the hat that Zhao Benshan wore many times in the sketches, but it will only appear in sketches and film and television works now, and has already withdrawn from the ranks of labor protection products. After the development of the times, not only the styles of work caps became more diverse. Baseball caps, flat caps, big brimmed hats, and berets appeared in different industries, and safety helmets have also been popularized in China to provide better protection for workers. 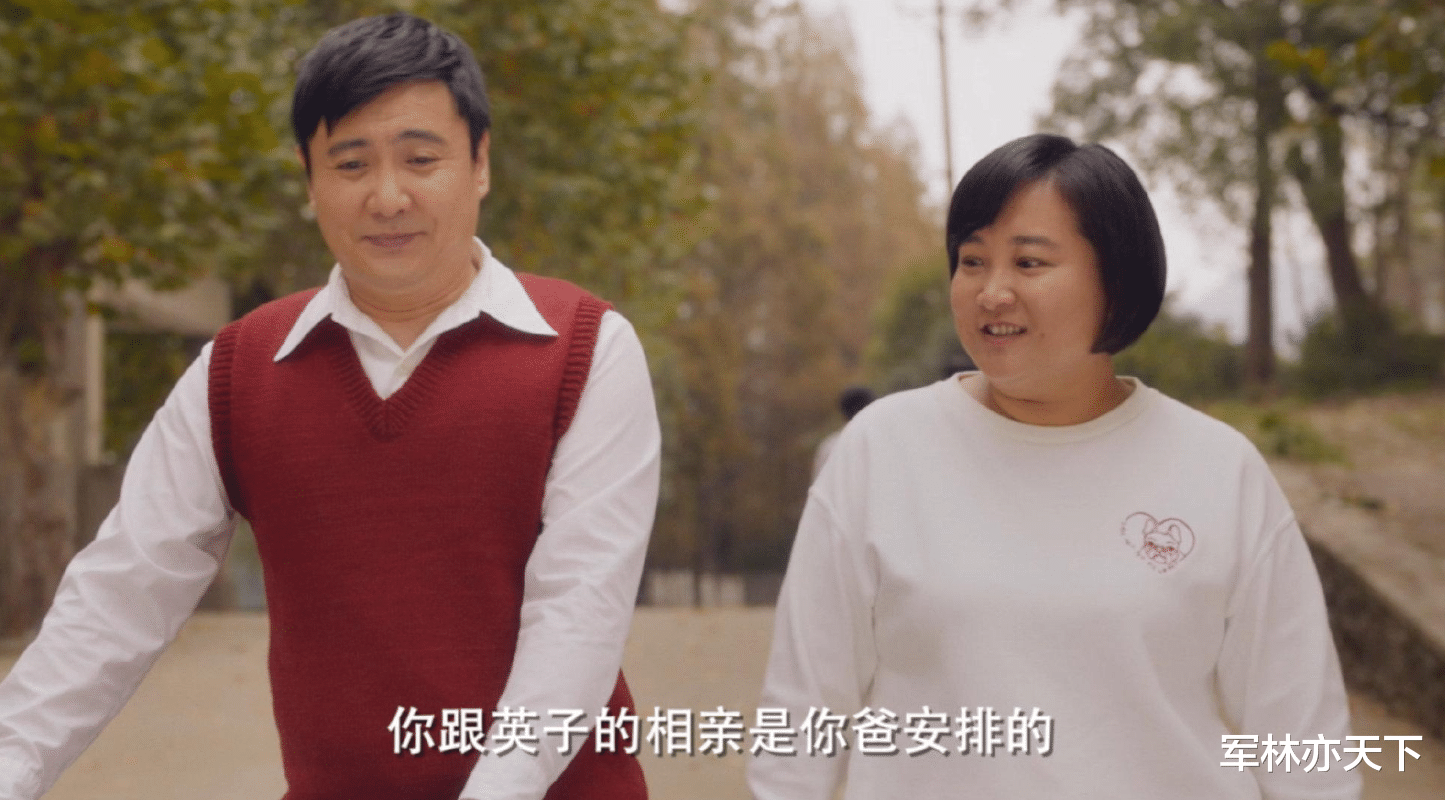 In the 1980s, almost every household had people who knew how to stitch sweaters, and most of the family’s warm clothing for spring and autumn was made up of sweaters and woolen trousers stitched by hand. Knitted sweaters have already appeared in that era, but they are a rarity for ordinary families, while wool is a scarce commodity in the market. It is abnormal if a family does not buy a few kilograms of wool every year. After the development of the times, thermal underwear, cashmere sweaters, down jackets and other clothing took on the heavy responsibility of keeping warm from the cold, and sweaters and wool pants withdrew from the stage of history. After the global warming, young people in many northern regions no longer need to keep warm in winter. They all wear very thin clothes. They even wear warm silk stockings with skirts, the red wool pants and green wool pants that were once popular. In terms of it, it may really have never been worn. 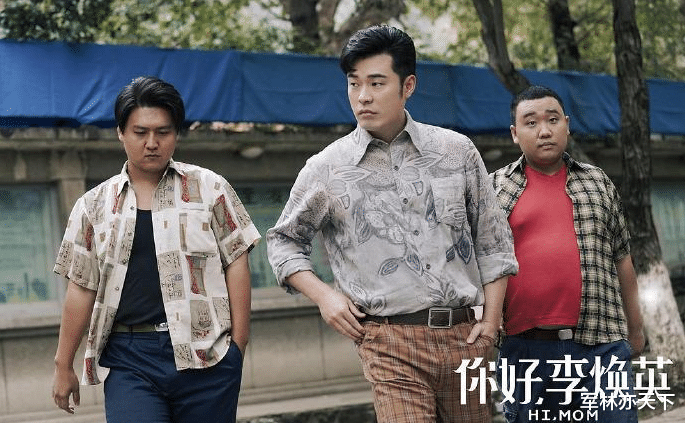 Whether it’s Jia Ling’s sketch “Hello, Li Huanying” or a movie, there will be funny “little gangsters” characters in it, including the “Fertilizer Three Young Masters” in the sketch, including Leng Te played by Chen He in the movie. The image of the “little gangster” in the 1980s also had a fixed pattern: strange clothes, idleness, and idleness have almost become label-like character settings, and Jia Ling has also grasped this point well. Nowadays, the term “little hooligan” has actually disappeared from life, or the group is no longer there. The reason is very simple. The development of the times has progressed too fast. If the “little hooligans” were wearing plaid shirts and flared trousers, they were very eye-catching, then the diversification of clothing now will make the exotic clothes of the time become dirty; if the “little hooligans” at that time behaved badly, let They traveled from 1980 to the 2020s, and they may not have anything to do with the word “fashion”, let alone “a piece of my cover in the factory area”. People in strange costumes have long lost this ability. 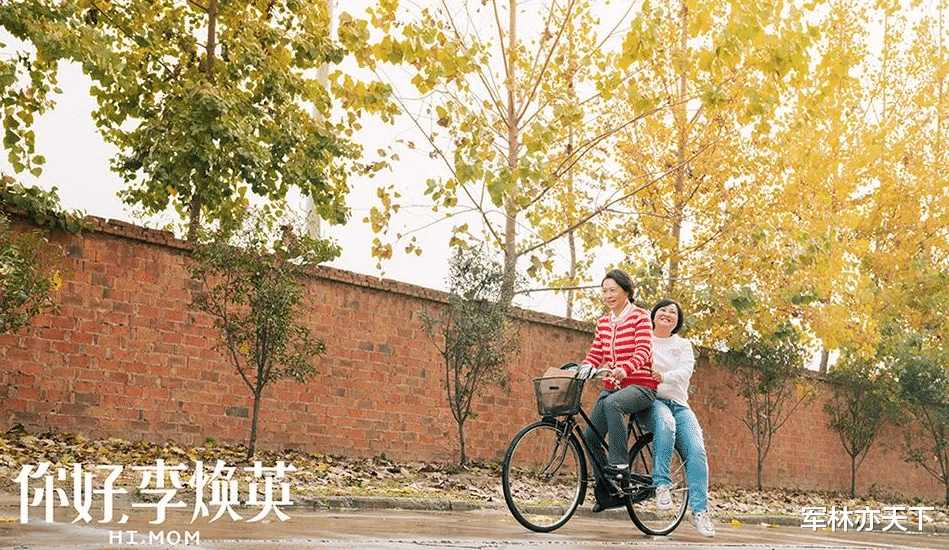 It is illegal to ride a bicycle to take people

In the distant 1980s, it was illegal to take people by bicycle, although there is no traffic police to deal with the problem of taking people by bicycle, and many people will use shared bicycles and shared electric vehicles to take people (the operator reminds not to bring people) . Private cars in the 1980s have not yet appeared, cars are very rare on the road, bicycles can be regarded as a large daily necessities for every family. At that time, the traffic police department had strict management of bicycles. In addition to banning people from riding bicycles, bicycles had a “book” and bicycle handlebars would be “stamped”.

With the gradual emergence and popularization of private cars to the current surplus, the attention of traffic police has shifted from bicycle management to automobile management. Although bicycles are still a green and environmentally friendly travel tool today, your bicycle will no longer be “stamped” by the management department. In fact, if you think about it carefully, how big is the risk factor of riding a bicycle to lead people, and how much impact does it have on traffic safety? In fact, it’s not that serious. On the contrary, sharing a bicycle between mother and daughter and friends is more warm and harmonious, and it is more environmentally friendly. After watching “Hello, Li Huanying” praising maternal and fatherly love, the biggest emotion may be these things that have disappeared for many years. Do you understand all these things? Are you afraid of exposing your age?