Interpretation: How to view the property market performance in 2019 and how to go in 2020?

Interpretation: How to view the property market performance in 2019 and how to go in 2020?

Regarding the trend of the real estate market in 2020, many industry insiders said that under the keynote of “no housing and speculation,” the property market regulation is unlikely to be relaxed, and continuous regulation will make the market operation in 2020 within the expected range. 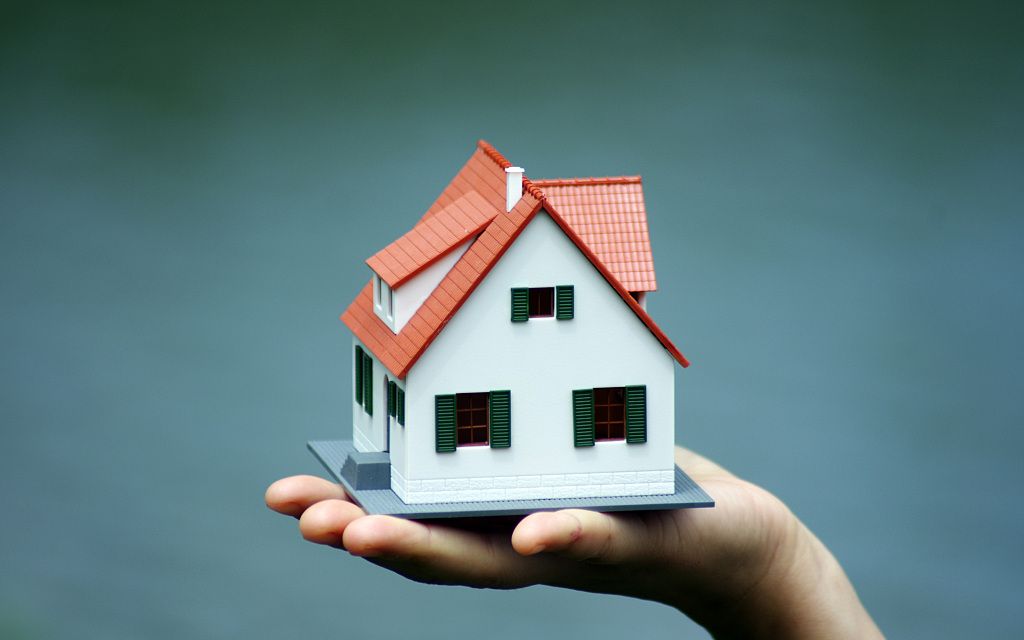 Beijing News (Reporter Hou Runfang) The National Bureau of Statistics released today the data on the price of 70 cities in December 2019, showing that the sales prices of new commercial residential buildings in four first-tier cities rose 0.2% month-on-month, and the sales prices of second-hand housing rose 0.4% month-on-month. Among them, Shenzhen’s new and second-hand housing prices led the four first-tier cities, rising 0.7% and 1.0% respectively.

In this regard, some analysts have stated that the regulatory policies of the property market have been fine-tuned. Second- and third-tier key cities have slightly relaxed their restrictions on purchases, sales and financing, and talent introduction policies and reverse population movement have also provided some support for sales prices. House prices rose in second and third tier cities in December.

Regarding the trend of the real estate market in 2020, many industry insiders said that under the keynote of “no housing and speculation,” the property market regulation is unlikely to be relaxed, and continuous regulation will make the market operation in 2020 within the expected range.

How to look at the performance of the real estate market in 4 first-tier cities in December 2019? Dongfang Jincheng Real Estate Industry senior analyst Xie Rui said in an interview with the Beijing News that this year’s first-tier cities have solid fundamentals and relatively stable volume and price under the control restrictions. Benefiting from better comprehensive economic strength, population adsorption capacity, and optimization and upgrading of the industrial structure, comprehensive housing prices continued to increase slightly in December.

Among them, Shenzhen relied on factors such as the construction of the Guangdong-Hong Kong-Macao Greater Bay Area, the pilot demonstration zone planning, the adjustment of the luxury house tax in November 2019, and the owners’ alliance, and the increase was relatively good. One of Beijing’s main tasks is to control the population and the size of the city. Shanghai is driving the rise of the Yangtze River Delta Economic Belt. The prices of peripheral projects in Guangzhou have dropped from the previous month, and the overall housing prices are relatively stable.

Entering 2020, will house prices in four first-tier cities rise? Xie Rui said that the main tone of “stability maintenance” of real estate regulation and control in first-tier cities will not change in 2020, and it is likely that strict policy regulation will be maintained. Under such a market background, real estate sales are unlikely to improve significantly. However, first-tier cities still have strong demand for housing due to their strong population adsorption capacity. At the same time, favorable policies such as Qianhai Capacity Expansion, Greater Bay Area Construction, and Shanghai Free Trade Zone will have a positive impact on the real estate market. Will remain stable, the property market is still advancing smoothly.

In December 2019, the sales prices of newly-built commercial houses in second- and third-tier cities expanded slightly from the previous month, and the year-on-year growth rate dropped; the growth rate of second-hand housing was the same or decreased.

In the context of macro-control, how to view the rise in housing prices in second- and third-tier cities?

Xie Rui said that under the principle of “strategy by city and classified guidance” in many places in 2019, fine-tuning the property market regulation and control policies, the second- and third-tier key cities have slightly relaxed their purchase, sales and financing policies, talent introduction policies and population. The reverse flow also provided some support for sales prices, and house prices in second- and third-tier cities rose in December.

According to statistics from Oriental Golden City, more than 160 cities have introduced new settlement policies in 2019, a net increase of more than 40% year-on-year. “From the perspective of second-hand housing prices, compared with third-tier cities, second-tier cities have a good economic foundation, but at the same time are also facing stricter control policies. House prices have risen steadily, with a small margin; while in third-tier cities, the price increase in December has been more obvious. Reflects the relatively insufficient support of urban development for housing prices. “Xie Rui said.

So, what is the real estate market in second- and third-tier cities in 2020? Xie Rui said that it is expected that the overall market of second- and third-tier cities will remain stable in 2020, and the policy adjustment will gradually change from the previous one-size-fits-all to the policy of the city. The control policies will be dynamically adjusted based on the specific endowments of the city and the performance of the real estate market .

“Among them, the real estate market in some second-tier and strong third-tier cities with good economic foundation and industrial structure in the process of optimization and upgrading still has room for further improvement, such as Wuhan, Nanjing, Chengdu, Hangzhou, etc., and some third-tier cities with weak industrial population support Will face some downward pressure on house prices. “Xie Rui said.

How to look at the performance of the real estate market in 2019?

Xie Rui said that in 2019, house prices nationwide rose steadily. However, the growth rate of house prices in 70 large and medium-sized cities has slowed down, especially since the second half of the year, the number of cities with rising house prices has dropped significantly, and the sales prices of second-hand houses in more than 20 cities have been reduced for 7 consecutive months, showing a sideways trend.

On December 13, 2019, the Central Economic Work Conference proposed that we must adhere to the positioning of houses for housing rather than speculation, and comprehensively implement the long-term management and regulation mechanism of city-specific policies to stabilize land prices, housing prices, and expectations. Promote the steady and healthy development of the real estate market.

In this regard, a number of industry insiders said that in this tone, the property market will still operate within a reasonable range in 2020.

Ni Pengfei, director of the Urban and Competitiveness Research Center of the Chinese Academy of Social Sciences, said in an interview with the Beijing News that, overall, the market continues to maintain a cooling channel. Without major policy changes and unexpected shocks, there will be no drastic fluctuations. Specifically, the year-on-year increase in the price of commercial housing remained at 5% to 8%, and the sales of commercial housing increased by 5% -10% year-on-year.

Ni Pengfei said that the overall tone of the property market’s regulation and control policy will not change in 2020, and it is unlikely that the property market’s regulation and control will be relaxed. Continuous regulation and control will make the market operation in 2020 within the expected range. However, the regulatory policies will be fine-tuned accordingly. “On the one hand, the market differentiation and changes in different regions, and the policies or tightening of policies issued by different regions due to the city’s policy will be more adjusted. On the other hand, due to the short-term market fluctuations, the tightening rhythm of real estate finance and land control policies will also be adjusted. Will change accordingly. “

Xie Rui holds a similar view. “Commercial housing sales prices will remain stable, and at the same time, ‘city-based policy’ interval management will become the new normal, and some urban policies with severe downward pressure on sales and housing prices may loosen slightly, supporting sales and prices.” Xie Rui also added In some third- and fourth-tier cities without industry and population support, the purchasing power of the overlay market is overdrawn, and the monetization of the overlay shed is weakening, and there is downward pressure on housing prices.

In addition, Ni Pengfei also added that after speculation was suppressed, reasonable rigid demand, improvement demand, and replacement demand should be supported. As the market environment stabilizes, in 2020, policies that curbed speculative damage to reasonable demand in the past will also be corrected and adjusted in the future.

WHO Director General: The COVID-19 pandemic is “far from over”

US newspaper: Russia and Ukraine do not want to attack first