This article was released under the authorization of Kuai Technology. The original title: Intel’s in-depth test “blasts” AMD: Ryzen 4000 notebook battery performance drops significantly. The content of the article only represents the author’s opinion and has nothing to do with this stand. Please do not reprint without permission.

The Zen architecture Ryzen processor obviously gives Intel a feeling of “thorns on the back”. Just imagine that before 2016, it will definitely not do the following things.

Recently, Intel’s Chief Performance Strategy Officer Ryan Shrout shared a large PPT file with friends in the media. The content is that compared with a notebook equipped with an Intel Tiger Lake processor, the AMD Ryzen 4000 performance slows down when the power is unplugged and battery power is enabled. How obvious it is.

The lab found 5 Intel 11th generation Core Duo and 5 AMD Ryzen 400 notebooks, covering i3, i5, i7 and R3, R5, R7, two of which have obtained Intel EVO certification, namely MSI Monarch 14 and Lenovo Yoga 9i. 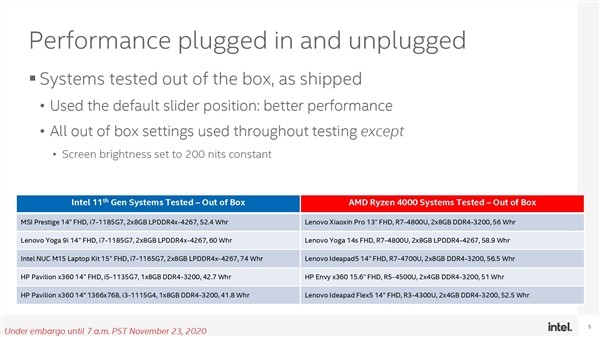 The first is a battery test based on MobileMark 18. The average battery score of the five Intel laptops in the MM18 is very high, exceeding 1200, while the AMD Ryzen laptop is in the early 800s. From the actual battery life, AMD is longer. What is the situation? 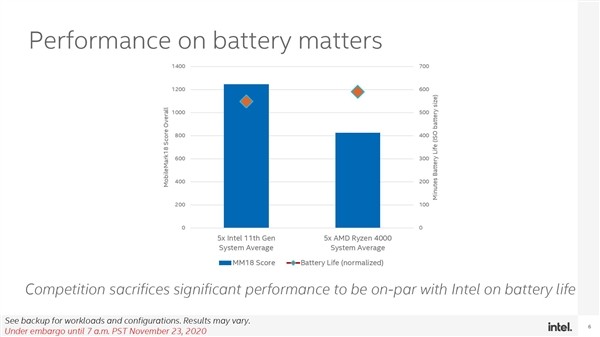 (Everyone is ready, Intel is going to sound the counterattack horn from here) 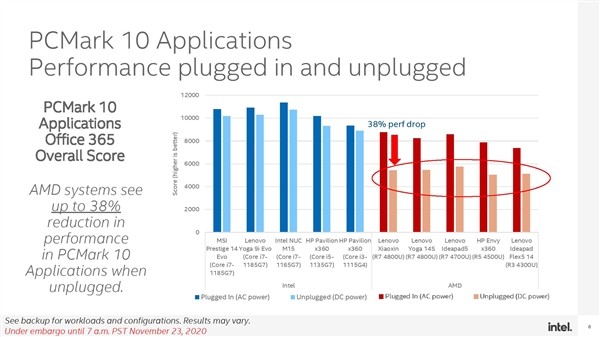 The strategy officer Shrout mentioned earlier also “toke” his opponent. When using batteries, the performance of the Ryzen 7, Ryzen 5, and Ryzen 3 all “fall into a dog”, becoming a bowl of flat processors.

Feeling that the firepower is not fierce enough, Intel continues to add materials and presents the so-called real-world test scenarios, including PPT save as PDF, Excel output to Word, Word to PDF, Outlook mail merge, AMD Ryzen 4000 book is battery powered, the highest performance difference Declined by 29%, 16%, 14% and 24%, in comparison, Intel Tiger Lake controls quite well. 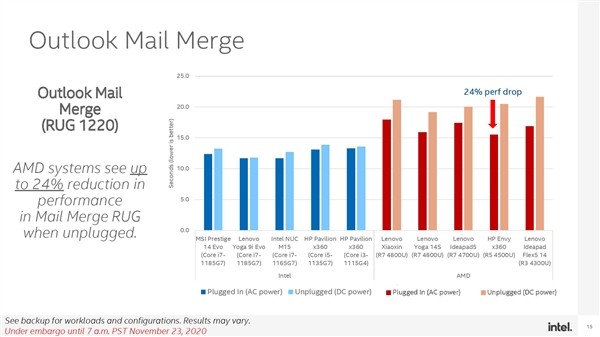 It may be that they are afraid of being superficial. Intel Labs also dug into the operating mechanism of AMD CPUs, which is what caused the above situation.

According to Intel, when both Ryzen 7 4900HS and Ryzen 7 4700U are battery powered, the performance response delay increases, and the 4900HS is even 10 seconds longer, and the feature of sudden performance calls seems to be blocked. 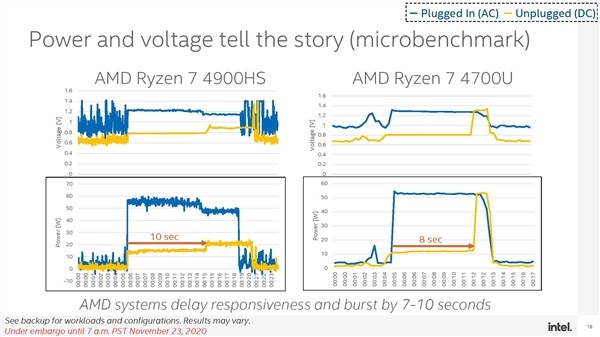 Ironically, on this project, Intel did not release the test data of Tiger Lake. 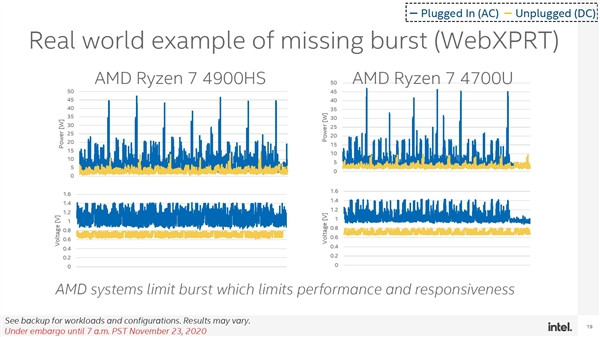 Finally, Intel also pointed out that don’t believe in Cinebench, AMD Ryzen has optimized the feature model it uses very well and is not for reference. Why do you say that? Because the power is not unplugged, the difference in R20 running score is very small. 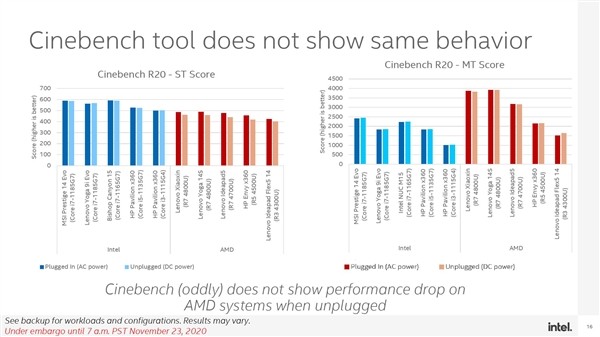 The following is the other content in the PPT for reference: 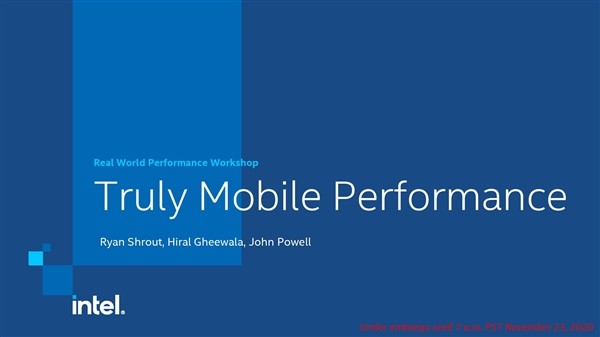 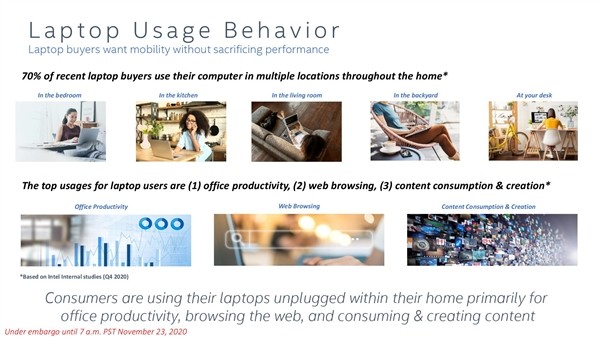 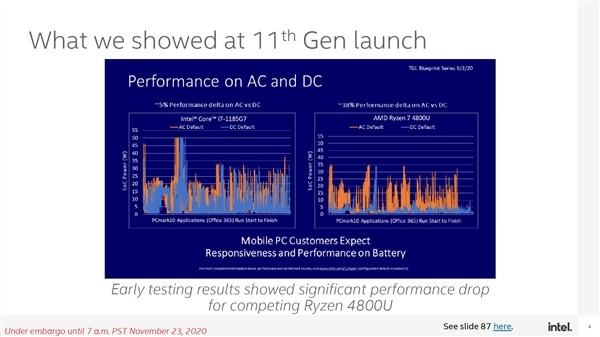 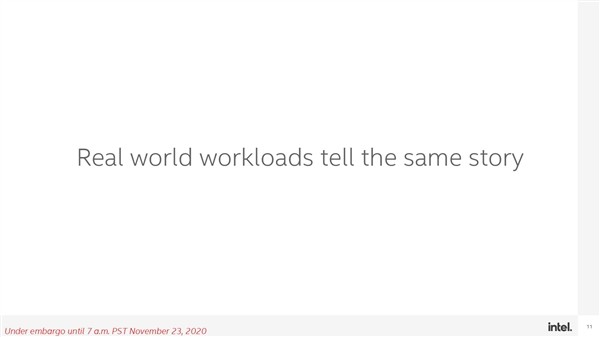 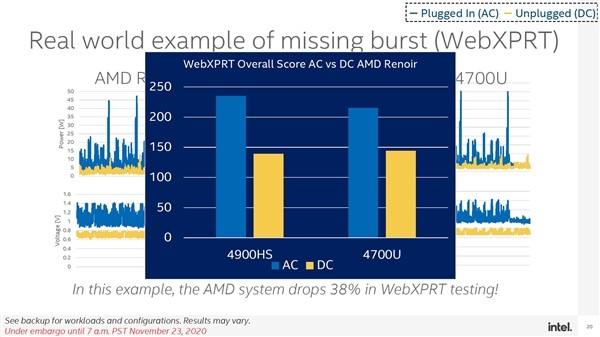 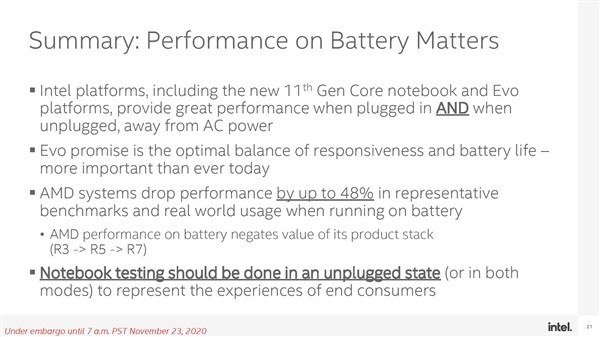 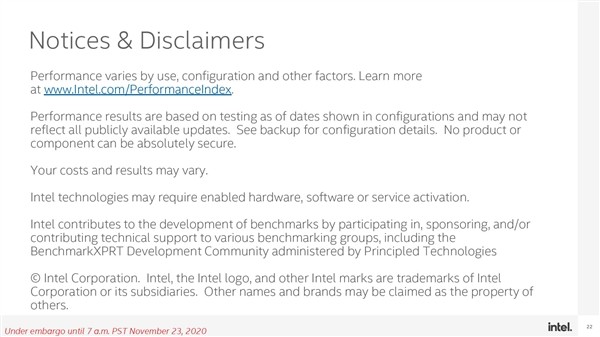 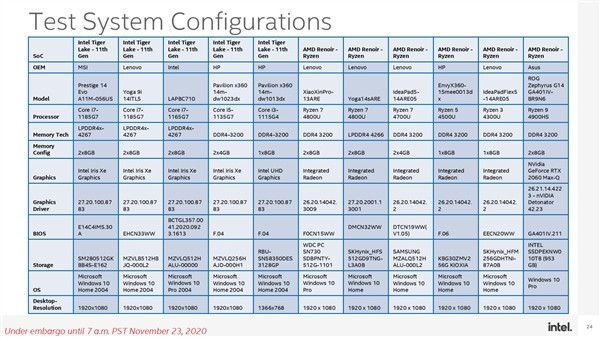 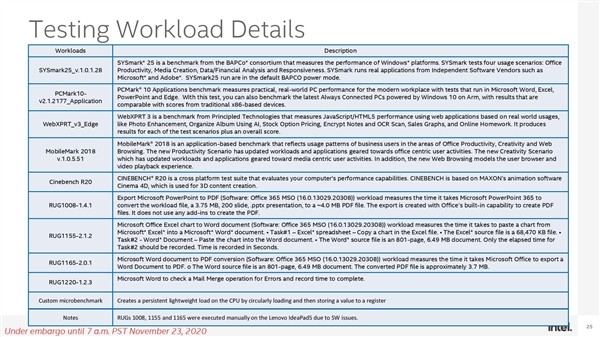 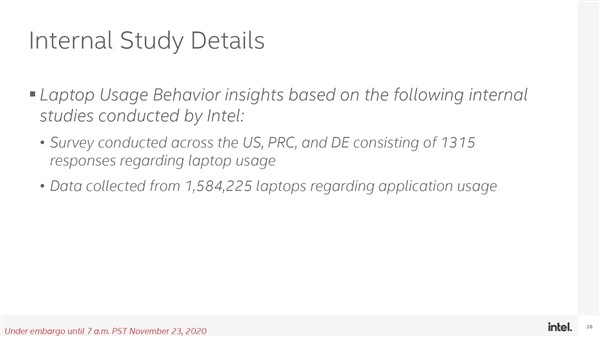 Low back pain: here are the effective treatments

Post Views: 18 The low back pain is a pain which is perceived at the level of lower back, but which can also extend to the level buttocks, of wool, legs…, with a feeling of stiffness, from thnumbness. Low back pain: what are the causes? Low back pain may be due to sprain, a herniated […]

How to bookmark multiple tabs open in Safari on iPhone, iPad

Post Views: 54 The browser bookmark feature is very useful for you to review the following websites. On previous versions of Safari, you’ll have to bookmark each tab individually, which can take time if the number of tabs needs to be saved. Fortunately, Safari in iOS 13 has a new feature that allows you to […]

Post Views: 14 Chances are, you’ve experienced a dramatic upswing in the number of packages you’ve had delivered this year thanks to the COVID pandemic. And if you haven’t, then the holiday shopping season might change that. Unfortunately, the rise of online shopping and package deliveries means that your doorstep is ripe for plundering by porch […]