Youtube channel Drivetribe has interesting sharing on this issue. According to Mike Fernie, the main channel leader said that bringing the engine of an F1 car to a street car is a challenging job. The reason given is that this type of engine has a fundamental difference from the machines that we operate every day. 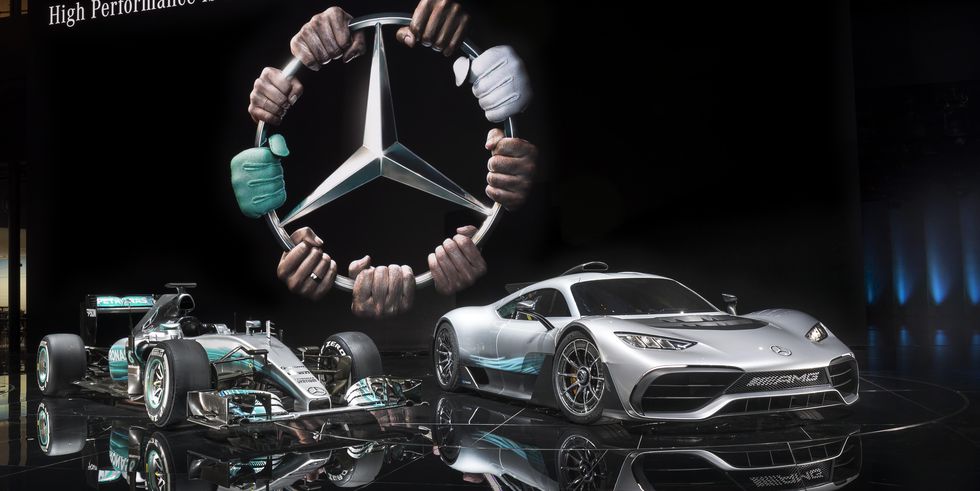 Although the general operating principle is generally the same, the F1 engine is not easy to start. To optimize performance and power, the distance between the moving components of the engine is very small. Therefore, the pistons cannot move on their own without the help of hot oil. Normally, people have to pump hot oil inside the engine for about 1 hour if they want to start the engine. Of course, this will cause a lot of annoyance for users if the commercial vehicles are equipped with F1 engines. 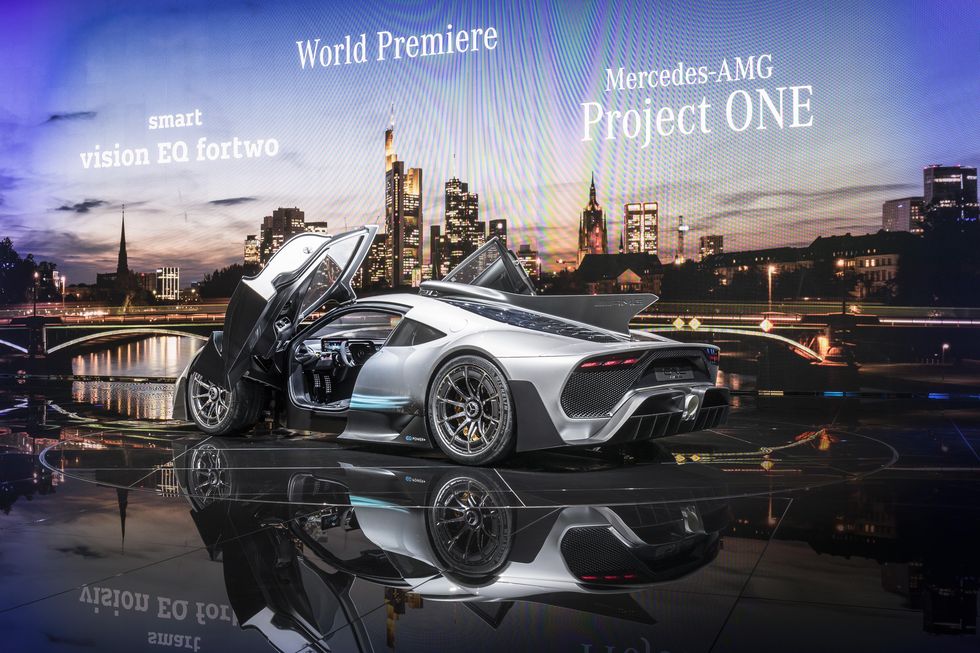 The second problem is heat dissipation. Fernie has come up with a formula to calculate the heat generated by the engine. Accordingly, this quantity is proportional to the torque and rpm at a specific speed range. But the natural feature of F1 engine is very high rpm, so the amount of heat generated is huge. And to cope with such an amount of heat, cars need huge cooling systems. Standard radiators certainly aren’t strong enough to handle this task. But if you install such systems, your car will surely have to sacrifice many things. 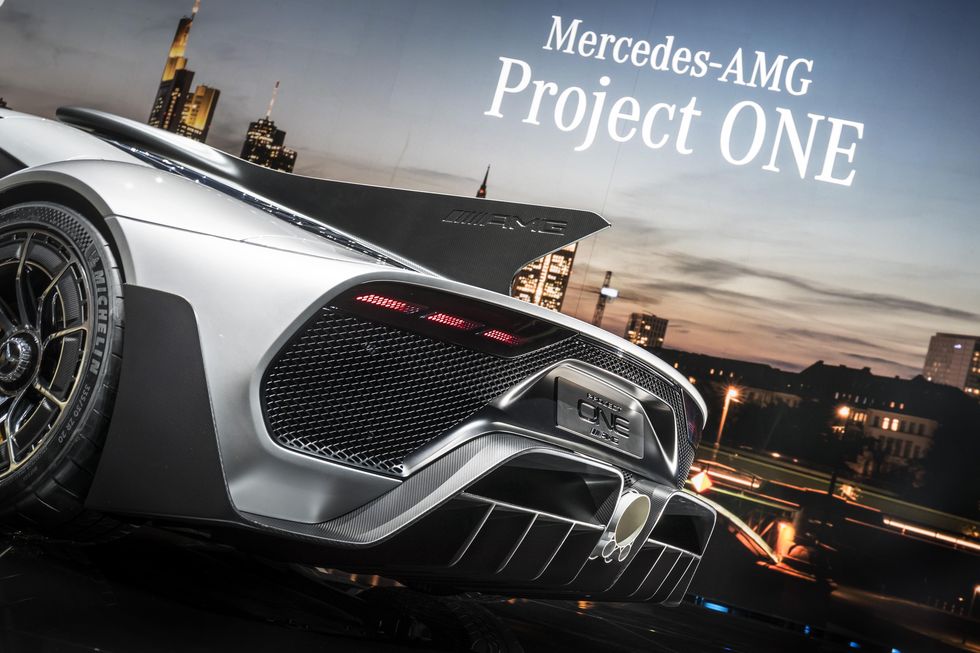 The third issue concerns costs. As a mechanical masterpiece, the engine blocks of Formula 1 racing cars are of course very expensive. According to Fernie, the engine alone costs the racing teams about £ 6.3 million. Even when it is mass produced, the number doesn’t drop low enough to convince customers. Not to mention that their sophisticated technologies will make the maintenance process complicated and extremely costly. 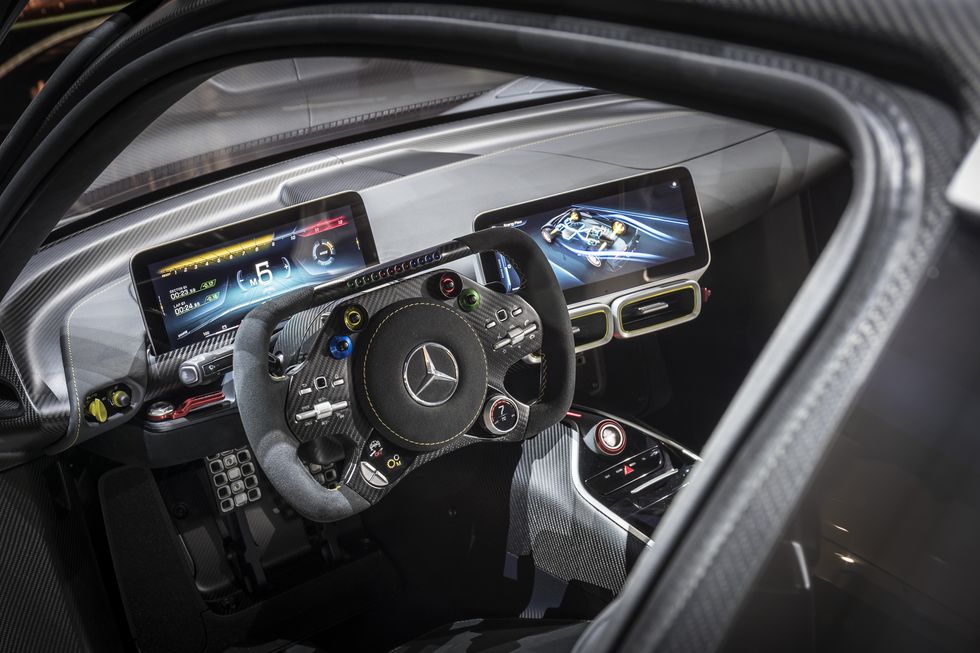 The next factor mentioned by Fernie is traction. Despite the extremely high rpm characteristics, up to 15,000 rpm, the F1 engine does not produce much torque at the initial speed range. The reason given is due to short piston running distance and large cylinder diameter. This makes this machine outstanding in power while torque is not impressive. But with a super light weight, only about 700kg if you include the driver, the F1 cars do not need traction too large. As for civilian high-performance cars, it’s a completely different story. Because their weight ranges from 1.2 to 1.8 tons and F1 engines will have to work very hard. 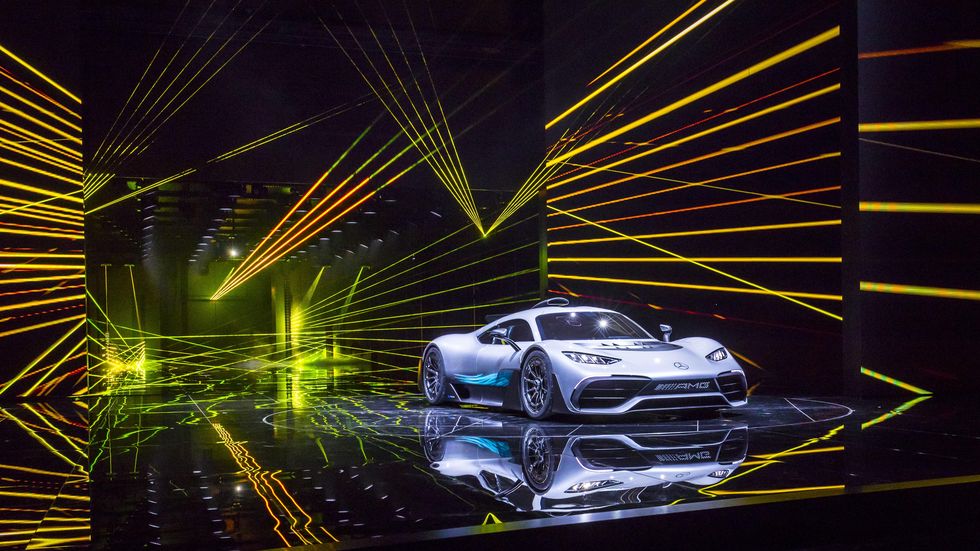 The end is durability. High rpm has led to the pistons having to work at terrific intensity. Of course, the corrosion is also great. Therefore, the racing team must regularly renew the engine or completely replace. For civilian vehicles, this is a taboo. Nobody wants to regularly overhaul or completely replace their engines unless they don’t know where to put their money. 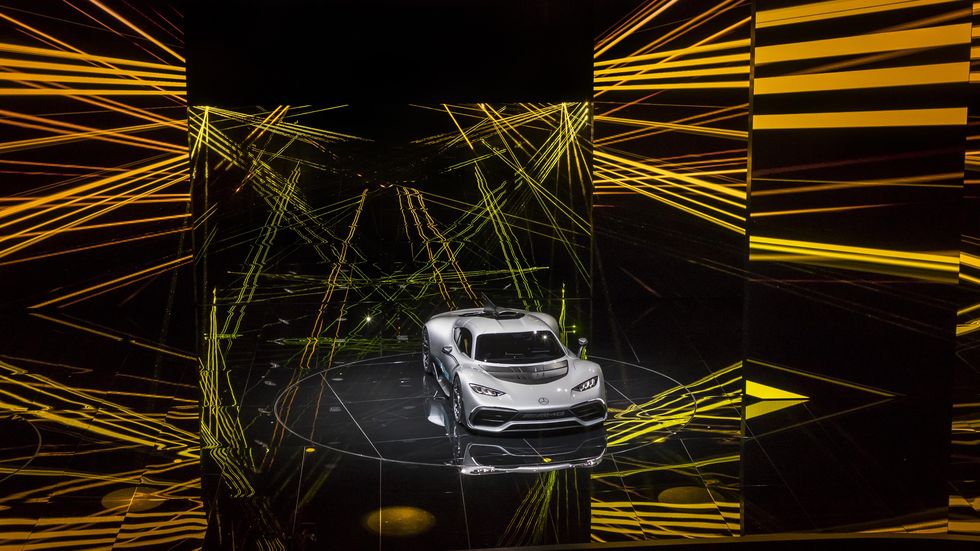 Despite these difficulties, Mercedes-AMG wants to prove that nothing is impossible with the hypercar project called One. It is known that this car carries on itself a turbocharged 1.6-liter V6 engine derived from F1 racing cars. Combined with that is the electric motor system for a total capacity of over 1000 horsepower. With its ultra-light weight and optimized aerodynamic design, One is said to be able to accelerate from 0-100km in less than 2.5 seconds and a top speed of more than 350km / h. True to its name, One is unique and challenges the rest of the world.