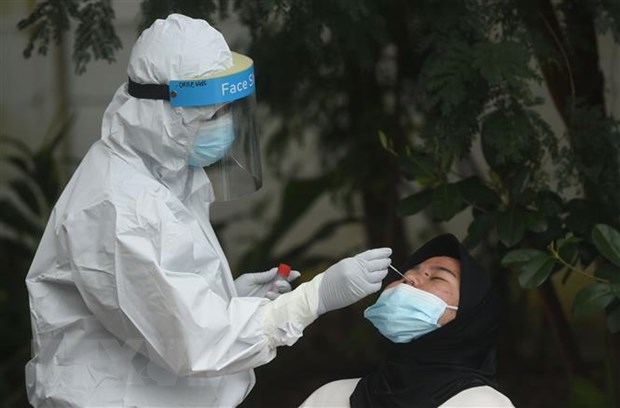 On January 22, the Indonesian Ministry of Health announced that in the past 24 hours, the country had recorded an additional 13,632 new infections SARS-CoV-2 virus causing acute respiratory infections COVID-19, bringing the total number of cases in this country to 965,283 cases.

The epidemic has now spread to 34 provinces in Indonesia. The capital Jakarta is the region most affected with 3,792 new infections in the past 24 hours.

In recent weeks, the number of new cases and deaths in Indonesia has been steadily increasing, raising concerns that the country’s hospitals could be overloaded and collapsed in the coming days.

[Infographics] WHO highlights three lessons from the COVID-19 pandemic

Given the above situation, Indonesia has decided to extend the time to enforce the restriction on community activities (PPKM) in the two islands of Java and Bali from 26 / 1-8 / 2.

On the same day, the Philippine Ministry of Health recorded 2,178 new cases, bringing the total number of cases in this Southeast Asian country to 509,887 cases.

The Philippines has a total population of about 110 million and has tested more than 7 million people since the outbreak of COVID-19 in January 2020. The capital Manila and surrounding provinces were once considered high risk areas. 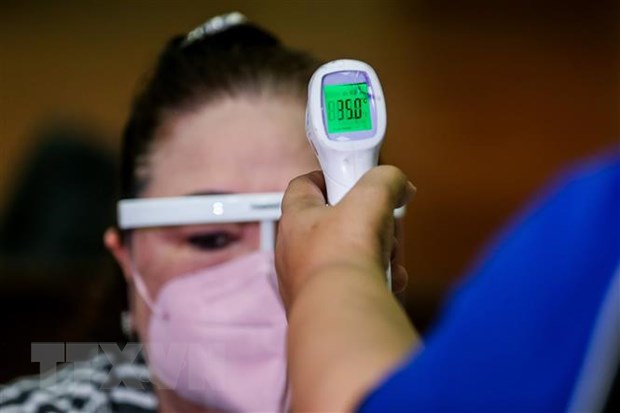 Measurement of temperature for prevention of COVID-19 infection in Manila, Philippines, on January 19, 2021. (Source: THX / TTXVN)

In Thailand, the Center for Situation COVID-19 said the country had recorded additional 309 new cases on January 22, mainly through proactive testing.

Of the new infections, 297 cases were domestic infections, and 12 returned from abroad. Domestic cases include 217 people who have been proactively checked through mobile testing facilities in factories and communities, mainly in Samut Sakhon and Bangkok.

Officials in the capital city of Bangkok have allowed a number of businesses to reopen on January 22, including entertainment centers, beauty facilities, and gymnasiums as the number of infections in the capital has decreased.

According to the Vietnam News Agency reporter in Laos, the Lao National Steering Committee for the Prevention of COVID-19 on January 22 said that the country had recorded 2 new cases, including 1 case. illegal entry.

According to the Steering Committee, two new cases were discovered in both Southern and Northern Laos, in which patient number 42 was female, Lao nationality, returned to Champasak province, South Laos from Thailand and was quarantined immediately after entry. .

Patient No. 43 is a Chinese citizen who illegally entered the province of Bokeo, northern Laos by boat from Thailand.

This person then rented a car to move to Luang Namtha province, northern Laos before being discovered by the authorities.

Test results showed that this 29-year-old male patient had COVID-19.

Lao officials are working hard to track down and quarantine those who have come into contact with these Chinese patients, at the same time calling on people to increase their vigilance, informing the authorities of any illegal entry. show good epidemic prevention measures proposed by the Ministry of Health.