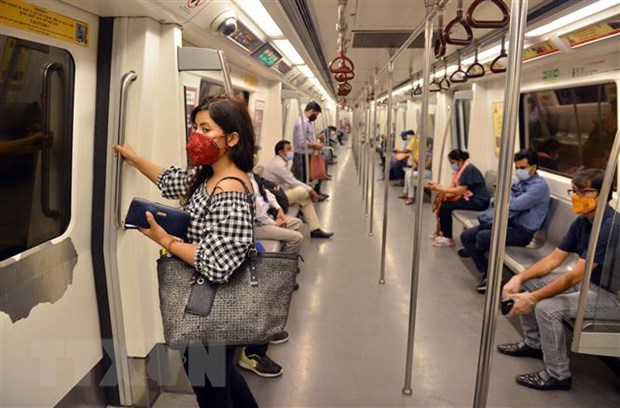 On September 17, India’s Ministry of Health said that in the past 24 hours the country recorded a record high number of new cases of COVID-19, with 97,894 cases, bringing the total number of cases in the country to 5.12 million. people, second in the world after America.

On the same day, the China National Health and Wellness Commission said mainland China had recorded nine new cases of COVID-19 on September 16, all of which were immigration cases, of which Shanghai had four Shaanxi province has two cases, Henan, Guangdong and Yunnan provinces have one case each.

On September 16 in mainland China, there were also 11 more recovery cases. The Chinese health authority is treating 141 cases, including one severe.

The epidemic in Korea is complicated

Meanwhile, the epidemic situation in Korea continued to be complicated with many complicated developments outbreak and increase the cases of impossible traceability. 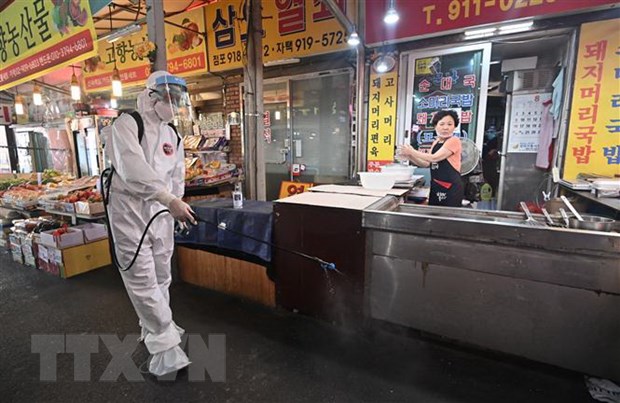 The number of new cases of COVID-19 in Korea has tended to increase by three digits in the past month, with infections mainly related to the outbreak at Songpa Church in northern Seoul and the protests in the capital. Seoul in mid-August.

The number of new COVID-19 cases in Korea has tended to decrease thanks to social distancing measures, but the increase in the number of untraceable cases of F0 and the risk of outbreaks of new outbreaks is of concern.

In Australia, the country’s most populous state Victoria recorded 28 new cases in the past 24 hours, the lowest level since June, down sharply from 700 cases per day in early August. The state also recorded eight more deaths, equivalent to the number the day before.

Victoria is currently at the heart of the epidemic wave COVID-19 second in Australia. Facing a more positive disease development, the Victorian government decided to relax most of the prevention measures in public places, except Melbourne, Australia’s largest city. Accordingly, people are allowed to gather up to 10 people while cafes are allowed to serve up to 50 people outdoors.

Post Views: 32 Funeral of patients dying from COVID-19 in Aceh province, Indonesia, September 29, 2020. Photo: AFP / VNA In the past 24 hours, the ASEAN bloc has four countries that have recorded COVID-19 deaths: the Philippines, Indonesia, Malaysia and Myanmar. The Philippines still leads the association’s member countries in terms of total number […]

The general 'stepped out of the shadows' replaced Soleimani