Although India is the second largest smartphone market in the world, but because this is a developing country, usually high-end smartphones will not have ideal sales.

That's why when Apple started manufacturing iPhones in India in 2017, the company only started with the low-cost iPhone SE.

Today, a new report has revealed that iPhone shipments in India in the first quarter fell 42% to 220,000 units. Although Apple had previously tried to regain sales by making promotions and offers last April, it helped Apple reach 200,000 iPhones. But in April and May, Indian consumers moved to buy the high-end OnePlus 7, which owns an attractive price. 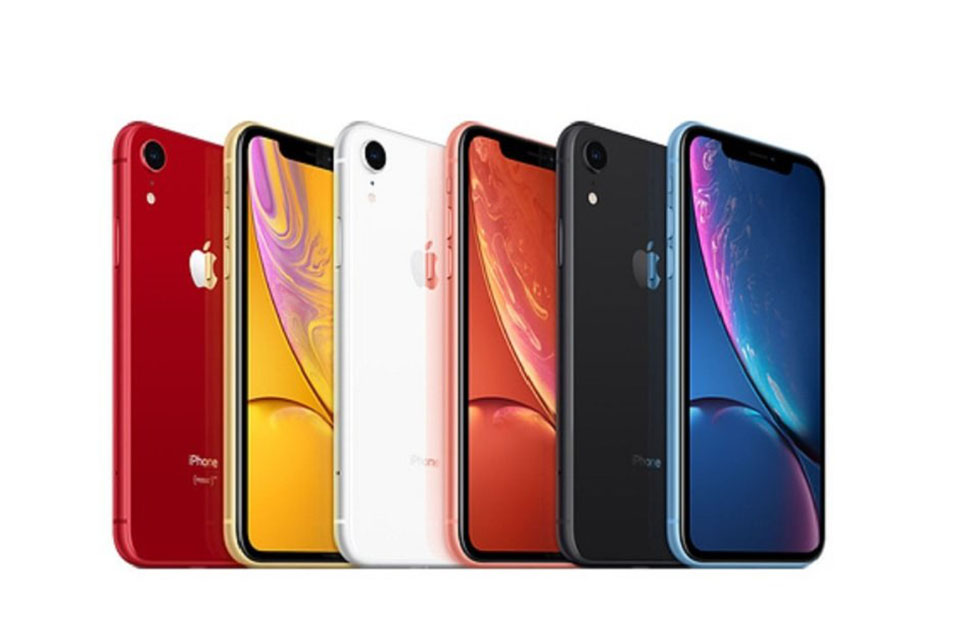 According to Counterpoint Research, Apple will ship 1.5 million to 1.6 million iPhones in India this year. This will be a 10% to 17% reduction compared to 1.8 million units sold last year and 53% lower than 3.2 million iPhones sold in 2017.

Neil Shah – Research director of Counterpoint said "Apple had a bad year of business in 2018 and 2019 probably not as well, the number of shipments has decreased more than last year, except for April thanks to the promotion."

Currently in India, Chinese companies are still high-performing and well-performing companies, typically Xiaomi. Not only that the kimchi giant is Samsung has also found its own strategy for the mid-range smartphone of the Galaxy A. series. Perhaps Apple still faces many difficulties in the coming time when competing with other competitors. The player has activities in the middle and low market share in this country.

this bot is able to lie to players, report impostors and perform tasks