Beijing News (Reporter Liu Jiaqi) As the retail market gradually picks up, many brands missed the two marketing nodes of Valentine’s Day and Chinese New Year this year due to the epidemic, hoping to seize the 520 “confession day” and re-engage consumers. On May 19th, Tmall launched the “520 Confession Season” campaign, and the number of participating merchants and commodities reached the highest in history. This year 520, there were as many as 5 million “confession artifacts” on Tmall, a 40% increase from last year. According to other data, 60% of the merchants who signed up to participate in the Tmall 618 event will participate in the “520 confession season” event.

From February’s “20 Merchant Support Plan” to the restart of the “Spring Thunder Plan” in April, and the promotion of the “New National Products 2020 Plan”, Tmall has continued to help merchants gain “new life.” In 520 this year, Tmall will continue to promote consumption recovery by issuing “consumption coupons” and other forms.

Among the brands participating in the “520 Confession Season”, there are many luxury brands such as Chanel, Cartier, Bally, Bottega Veneta, and Sisley. A total of 150 luxury brands have launched more than 5,000 new products.

Recently, Chloé and Balenciaga have successively settled in Tmall. Among them, the Balenciaga has attracted 38,000 fans just after opening the store. Chloé announced the first official live broadcast on the evening of the 19th. In addition, Cartier launched the Panthère series of cheetah quicksand crystal diamond watches, and ANTEPRIMA launched the Motivo-Kissi series of women’s shoulder woven bag illustrator collaboration. The brand’s entry and new development provide consumers with a richer choice. 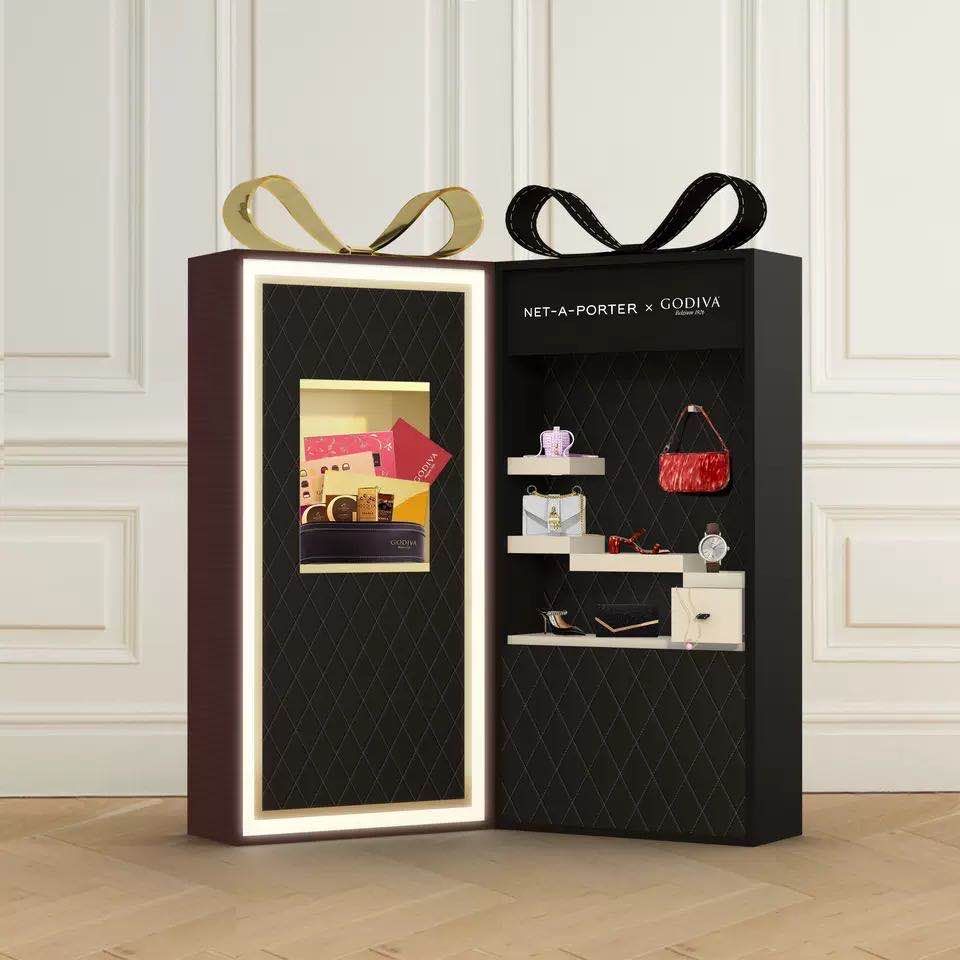 “This year’s merchant participation is particularly high, and I want to recover the lost time at the 520 node,” said Chu Ling, project leader of Tmall 520.