IGN: Next generation consoles all support backward compatibility. This is very important!


首 Xbox One and PS4 launched in 2013 are not compatible with Xb360 and PS3, but next generation consoleXbox Series X and PlayStation 5 will come with backward compatibility, You can play old games and old saves for the first time, so the transition will be smoother. Foreign media IGN believes: This is a very important thing. 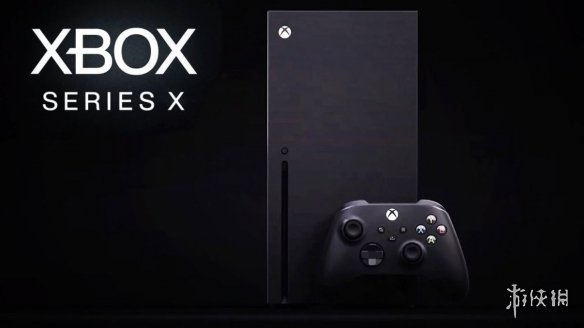 In fact, the PS2 console of the year was able to play most PS1 game discs, and the original model of PS3 also built a mini PS2; but the architecture of PS3 and PS4 is too different, so it is difficult to transplant games, and later PS3 The model is no longer compatible with PS2. Fortunately, this does not happen to PS5.

IGN believes that XbSX’s backward compatibility with PS5 is unprecedented, and those old games can even get better game performance on new consoles, similar to PS4 Pro and Xb1X. Previously exposed patents showed that the PS5 can be automatically lowered to the PS4 level to better be compatible with older games.

However, the biggest difference between the next-generation Xbox Series X and PS5 is that the former games will also run on Xbox One, but PS5 games will be exclusive.