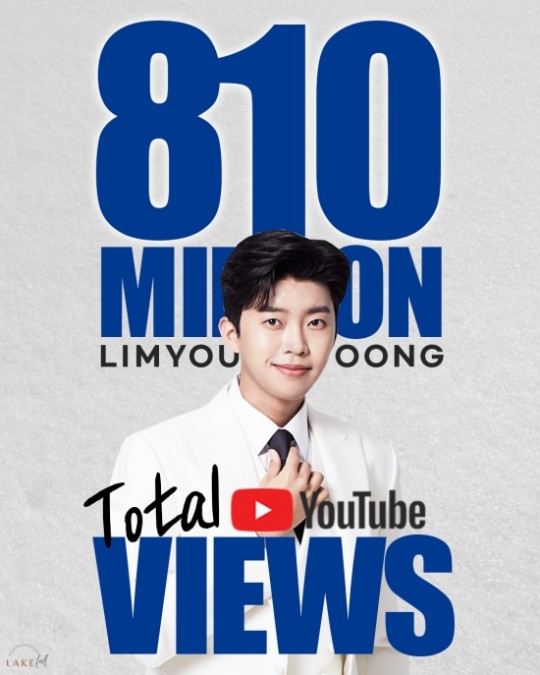 As of May 9,’Youngwoong Lim’, the official YouTube channel of Youngwoong Lim, exceeded 810 million views in total.

There are a number of videos recording hundreds to tens of millions of views, such as’I only believe in me now’ and’A story of an old couple in their 60s’ on the’Lim Hero’ channel. These videos gathered and gathered to create a record of 810 million views.

Meanwhile, singer Lim Young-woong was the top voter in the idol chart rating ranking of the 5th week of April.

According to the idol chart, in the rating rankings compiled from April 30 to May 6, Lim Young-woong received the most votes with 61,688 votes.

In’Like’, which can measure the size of the actual fandom for a star, Lim Young-woong received the highest number of 70,54.

With this, Lim Young-woong set the record for six consecutive weeks.