After the US government ban, the list of partners to stop cooperating with Huawei is growing. Most recently, Huawei continued to be removed from the list of members of the Wi-Fi Alliance.

The Wi-Fi Alliance, or the Wi-Fi Alliance formed to set the standard for devices using this wireless technology, has members of the world’s major technology companies such as Apple, Qualcomm, and others. Broadcom, Cisco, Samsung, Nokia or Xiaomi.

Recently, this Wi-Fi Alliance has decided to “limit” the participation of Chinese technology companies in order to comply with Washington’s request but not completely expel. This means that Huawei will no longer make a contribution to the future of wifi, although it may still be able to create new wifi equipment. In the long run, this will cause Huawei to lose competition in the market. 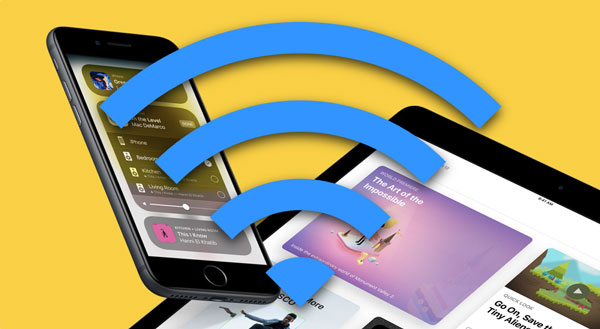 Of course, Huawei can join other alliances or join China in forming its own wifi alliance, but they still have a lot of difficulties in competing.

During this tense time, Huawei also voluntarily withdrew from JEDEC, an organization that develops new standards for semiconductor devices and components.

YKK philosophy: “No one will prosper without helping others”

Post Views: 113 Due to “dissatisfaction” with the key chains at the time, Tadao Yoshida – a Japanese mechanic, had to tinker with his own machine and founded YKK company. YKK has now become a “giant” with 6.5 billion USD in revenue, owns more than 42,154 employees with factories across 71 countries worldwide. Quiet and […]

The best performance standard lens ever in Voigtlander history!

Post Views: 22 The best performance standard lens ever in Voigtlander history! Just got word from Stephen Gandy of Cameraquest that the new Voigtlander 50 APO lens (Sony E Mount) is up for pre order now. You can pay in full, or pay a $100 deposit and this lens is said to be the best […]

“The lower the cholesterol, the better”: the new European guidelines

Post Views: 58 What to do from a medical point of view “bad” cholesterol (LDL) too high ? Should it necessarily be reduced, and to what level? Anxious to provide a clear answer to the medical profession on these key questions, the European Cardiology Society (ESC) and the European Atherosclerosis Society (EAS) have updated their […]