Huawei has just introduced Nova 5 series including 3 Nova 5, Nova 5 Pro and Nova 5i products, the highest of which is Nova 5 Pro equipped with the most powerful Kirin 980 chip of Huawei at the present time.

Huawei Nova 5 is equipped with Huawei's new 7in 7in Kirin chip. The chip has just been released with 8 cores. Including 2 cores Cortex-A76 2.27Ghz and six cores Cortex-A55 1.88Ghz. In terms of graphics capabilities, the Kirin 810 comes with GPU Mali-G52. In particular, this is the first time a mid-range chip has been equipped with an NPU dedicated to AI tasks. The more advanced version is equipped with Kirin 980 chipset. 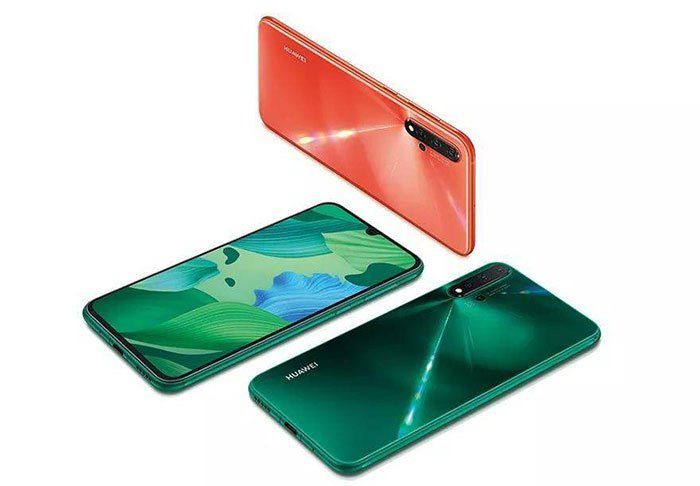 Huawei has also confirmed that the new model is equipped with a 40W fast charger for charging 50% in just 15 minutes, 85% in 30 minutes. But it is unclear whether this fast charger is available for all versions or just for Pro versions. 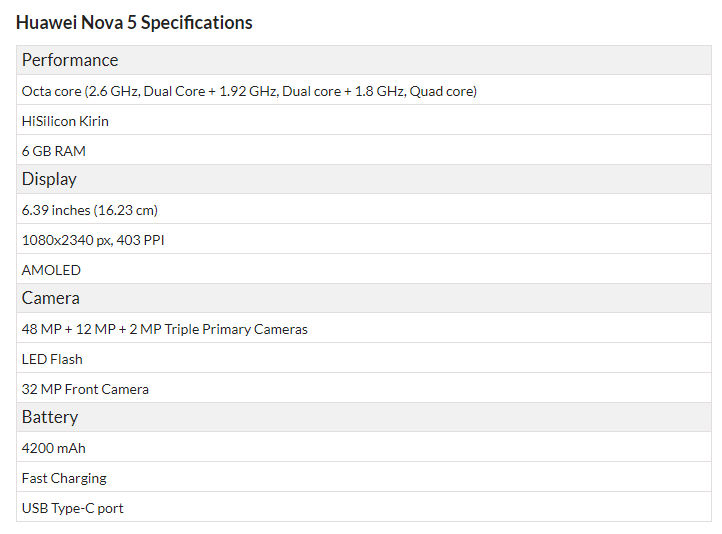 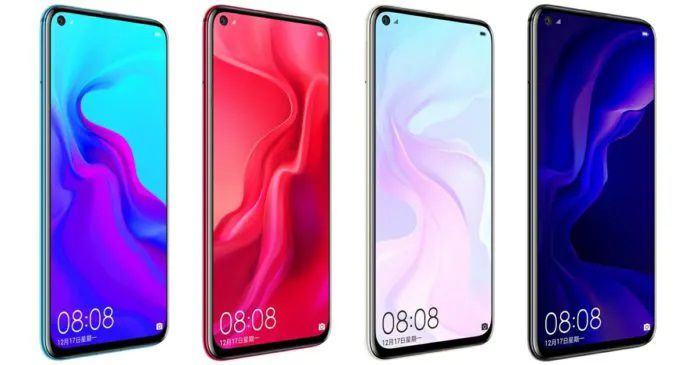 Post Views: 45 Besides the introduction Pair of true wireless headsets first During its dawn event on October 30 according to Vietnam time, Razer also updated its Junglecat gaming mouse. It was first launched in 2014, supporting the iPhone 5 / 5S with the exact same frame as the PSP Go or the old Sony […]

Mailchimp: The $ 4.2 billion electronic marketing empire was developed from a former DJ

Post Views: 68 With $ 600 million in revenue, Mailchimp has doubled its value in the past 2 years and reached $ 4.2 billion. Mailchimp’s favorable business results have helped Ben Chestnut, its co-founder and CEO, make it to Forbes’ top 400 richest people in 2018 with a net worth of $ 2.1 billion. Mailchimp’s […]

Camera sales are about to decline, just 8% of 10 years ago – VnReview

Post Views: 5 Digital cameras are so degrading that it’s hard to fix them. Technology page PetaPixel Just published a pessimistic forecast about the development of the camera industry. According to Canon’s vice president, Minoru Tanaka, the Japanese company is preparing for a dark future as the total global shipments of cameras plummet. Chances are, […]