According to some previous reports, Huawei is working on its new Nova-series smartphone duo, dubbed Nova 5 and Nova 5i.

Recently, these two phones have just been certified by TENAA agency with the model numbers of SEA-AL10 and SEA-TL10. Previously, these two devices were also certified by China's 3C agency and were found to support fast charging technology with a maximum capacity of up to 40W.

Unfortunately, Huawei Nova 5's current TENAA list and Nova 5i have not been updated with their images or specifications. However, it has also confirmed that the duo will run the Android operating system at launch. Reportedly, after the ban from the US, Google announced to stop cooperating with Huawei. So likely will be the last smartphone of Chinese manufacturers running Android operating system when shipped. 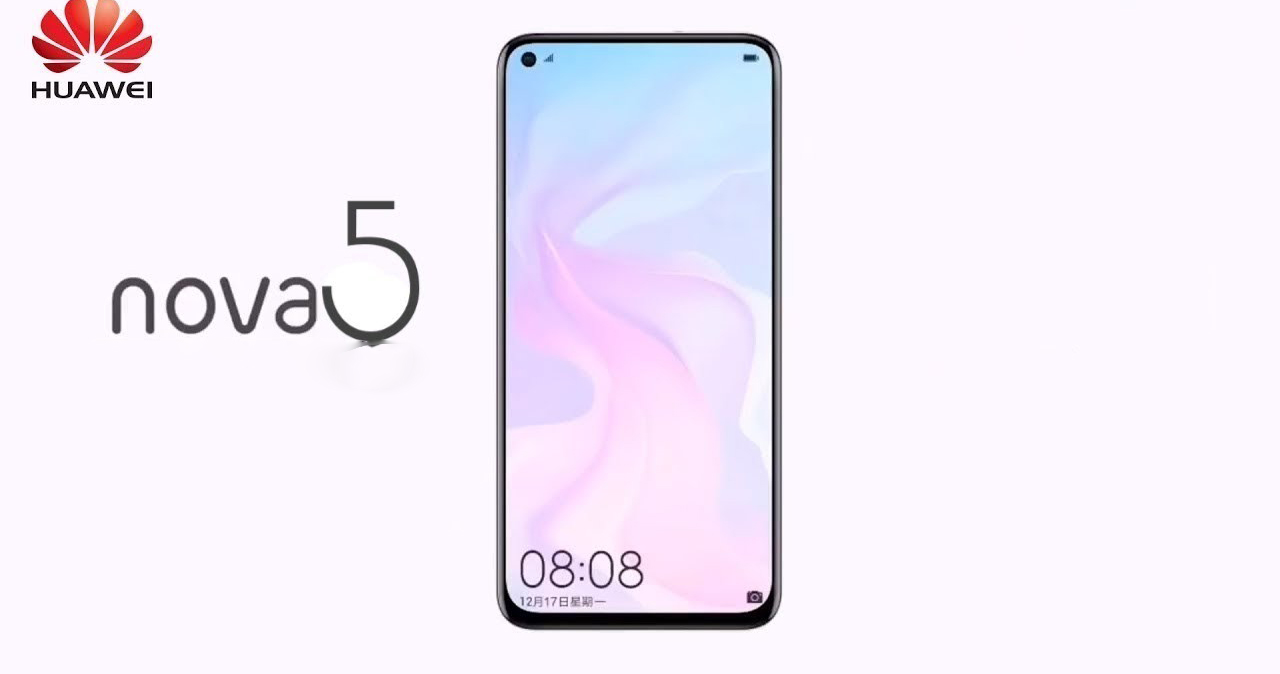 Post Views: 37 Nintendo has officially announced its results in the last financial year through a new report. Nintendo has just announced financial results, problems it faces due to COVID-19 and plans to prepare for the next budget year. In addition, the company also announced the launch schedule of a number of projects planned after […]

CCleaner has been warned by Microsoft not to install

Post Views: 19 CCleaner was warned for stealthily installing Piriform apps on the user’s computer. CCleaner – the most popular Windows cleaning and optimization application with more than 2.5 billion downloads has been tagged by Microsoft Defender as “potentially unwanted software”. ). As explained by Microsoft, “unwanted software, potentially risky” refers to applications that do […]

Post Views: 27 So far, only Razer, Asus and Sharp have launched Android smartphones with 120Hz refresh rates. However, it is possible that the "120Hz club" will soon fill in the name Xiaomi, when the beta version of MIUI 11 was recently launched, and someone has found a 120Hz screen setting in the settings, allowing […]