Huawei today released three MateBook series models. The official has now updated the product information of Huawei MateBook 13, MateBook 14, MateBook X Pro 2021. All three products have been upgraded to Intel’s 11th generation Core processor and Xe core display. The first two can also be equipped with MX450 independent display, and the new product will be officially launched at 00:00 on January 20.

In addition to the processor, Huawei MateBook X Pro 2021 has also been significantly upgraded in terms of internal heat dissipation compared to the previous generation. It uses dual fans and a larger area heat plate. At the same time, it also upgraded the pressure touch of the same MateBook X 2020. It also has a built-in Huawei sharing area, which enables multi-screen collaboration with one touch of the phone. The whole machine adopts an integrated aluminum alloy body with CNC drilling and cutting process, with a thickness of 14.6mm and a weight of 1.33kg.

MateBook 14 2021 uses the same mold as the MateBook 14 Ryzen version. Compared with the previous generation, a USB-A interface has been added and heat dissipation has been strengthened. It is equipped with a 3:2 ratio 2K touch screen as standard. The thickness of the whole machine is 15.9mm, the weight is 1.49kg, and the body is made of metal except for the shaft. 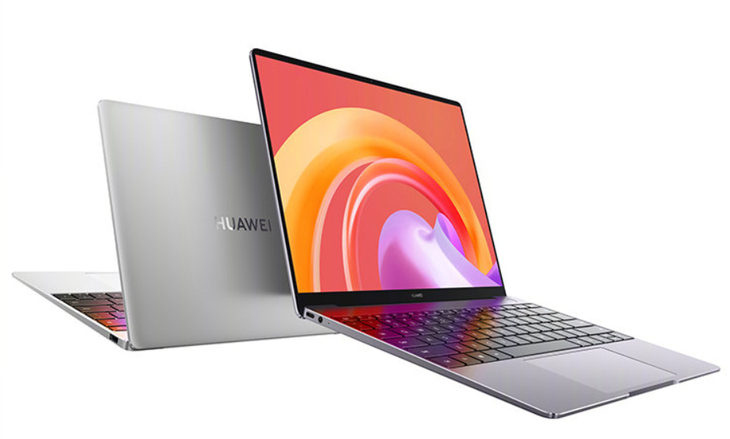 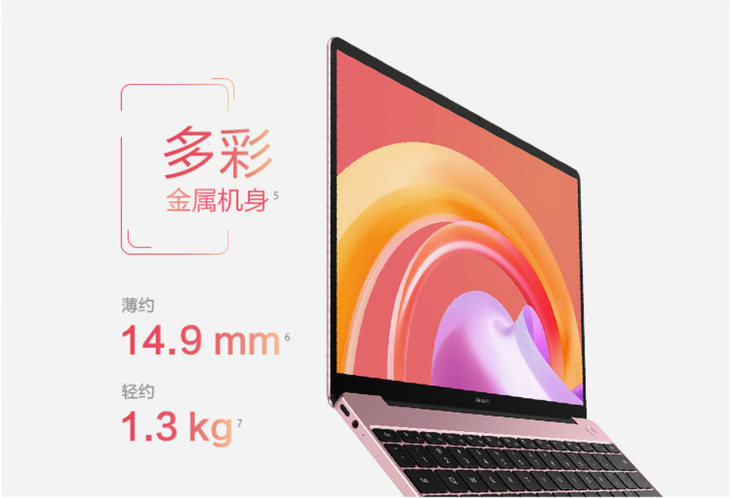 Huawei dealer @看山’s叔叔 summarized the following table and compared the previously released entry-level new product MateBook D 14/15. So far, the Huawei MateBook series has been updated to the 11th generation Core processor except for the newly released MateBook X.