Huawei Mate Xs appeared on the TENAA database before launch


In October 2019, Huawei confirmed that it will launch an improved version of its first foldable smartphone, the Mate X, in March this year.

Last December, this smartphone called Mate Xs was approved by 3C agency with model number TAH-AN00m. Now, the launch time of this phone seems to be approaching when it has just received certification from TENAA.

According to Gizmochina, the screenshot shows that Huawei Mate Xs will support SA and NSA dual-mode 5G networks in China. Unfortunately, for now, the phone’s TENAA listing hasn’t been updated with its specs and photos.

According to previous reports, Huawei Consumer Business CEO Yu Chengdong said in an interview with French media that Huawei will release an upgraded version of Mate X at the MWC 2020 Exhibition taking place on February next year. According to him, this device will use the design, processor and folding screen better than the current Mate X. 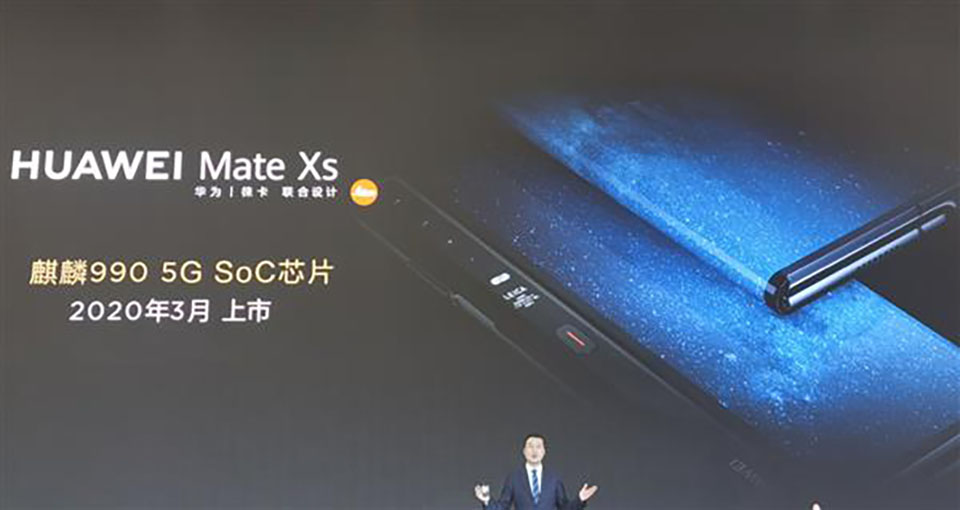 And yet, a Huawei official, He Gang, also revealed that the Huawei Mate Xs will use the Kirin 990 5G processor. This phone will probably go on sale in March next year. It is worth mentioning that Yu Chengdong also stated that he wants a slimmer and lighter model than the current market. From this perspective, the Huawei Mate Xs will have a thinner body than its predecessor.

Finally, data from the previous 3C certification body also reveals that the Mate Xs will come with a 65W fast charger. Wait and watch it!