So after the rumors, Huawei Mate X2 is finally officially released. It can be said that this is the folding screen smartphone generation following the Mate X and Mate Xs generation of Huawei that was launched before. Today’s article I will share the first impressions of this Huawei Mate X2 for you to refer.

See also: The Huawei Mate X2 will have a modern folding screen and will be released in February? 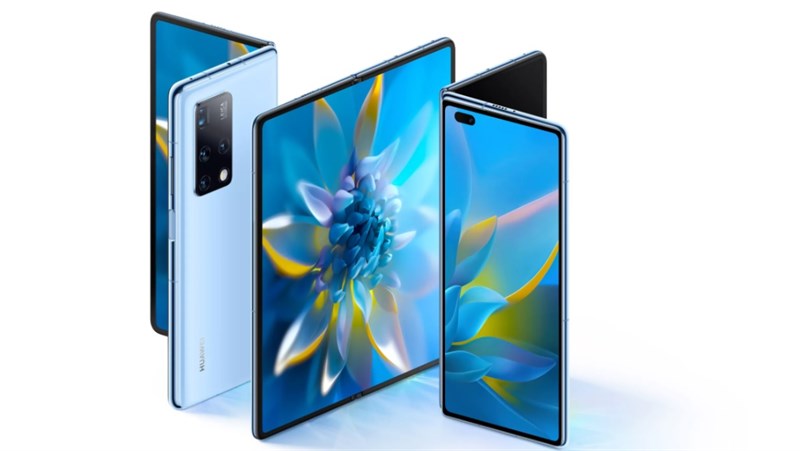 Although it has a similar style to the Galaxy Z Fold 2 5G, Huawei also knows how to make a difference in the corners, edges and design of the back. According to Huawei, the company has used materials used in car manufacturing to make the frame and the gear details inside the machine, so that the device will have better durability than the previous generation. 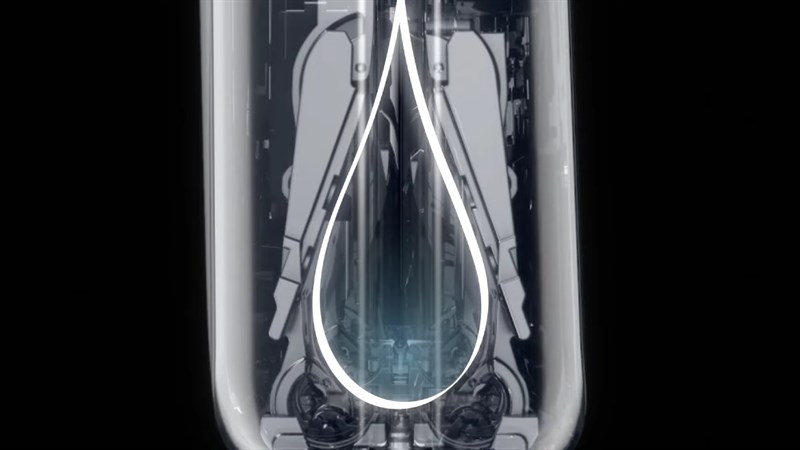 The completely new folding mechanism of the Huawei Mate X2 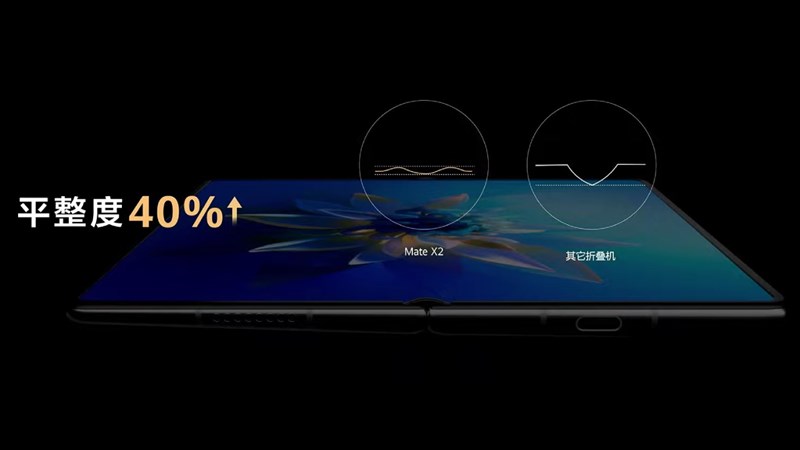 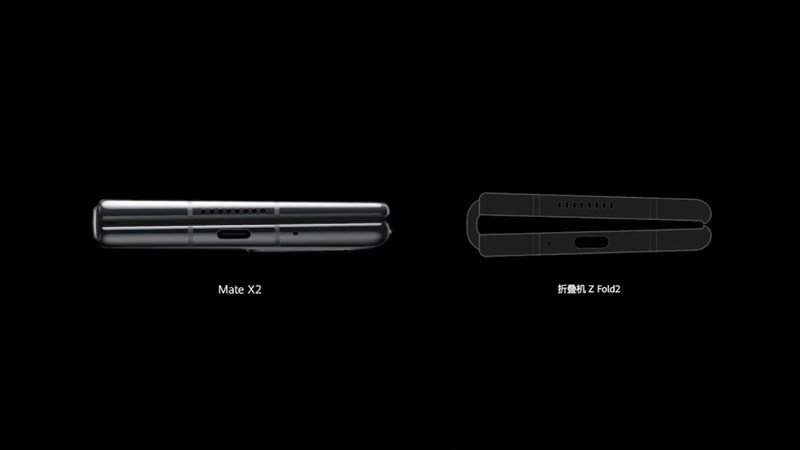 Huawei Mate X2 will leave no gaps when closed

Huawei Mate X2 owns a main screen (large screen inside) 8.01 inch size, equivalent to a tablet and no front camera. It can be said that this will give us more comprehensive visibility, no defects and for a full experience. 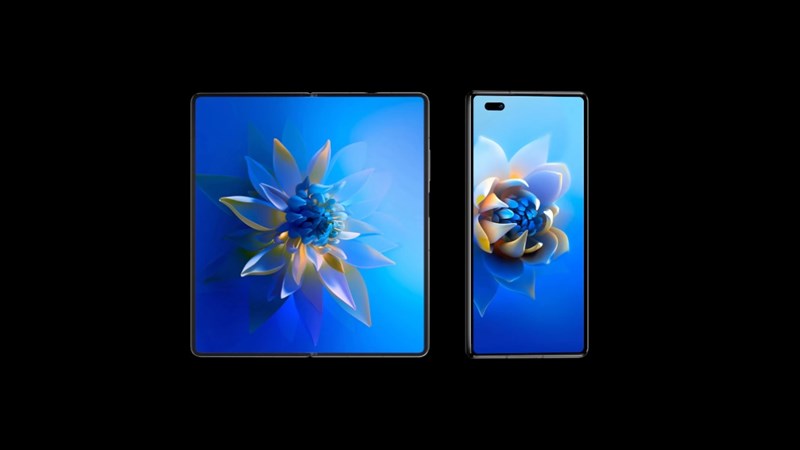 Huawei Mate X2 really impresses because it has optimized a lot of display space. Source: Huawei.

In terms of visibility, the main screen of the Huawei Mate X2 is 8.01 inches (as I said above), with a resolution of 2,200 x 2,480 Pixels and a secondary 6.47-inch screen, a resolution of 1,160 x 2,700 Pixels on the side. out. Both are integrated OLED panels and I appreciate the visibility of the Huawei Mate X2 when it comes to vivid, vibrant colors. 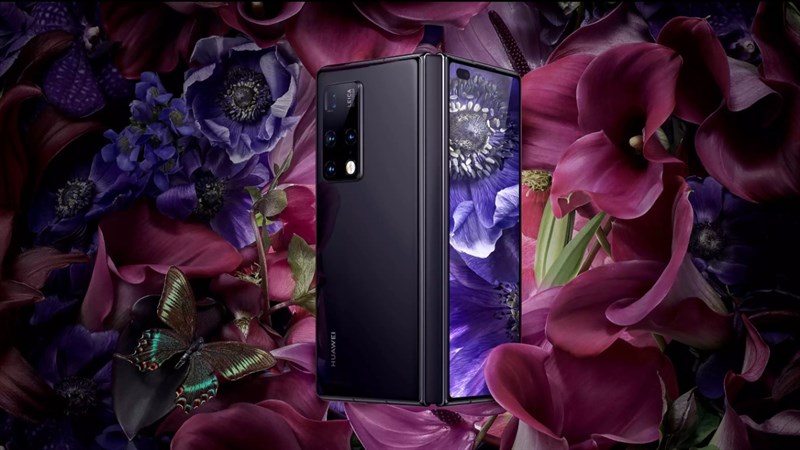 Besides, the device is also equipped with a refresh rate of 90 Hz in both screens. Although only at 90 Hz, Huawei Mate X2 still ensures to give us a smoother, smoother touch screen, faster operation with low latency. Also, the transitions effect is much nicer when there are no afterimages.

And yet we will have a touch sampling frequency of 180 Hz in the folding screen and 240 Hz in the secondary screen. Thanks to that, all of our operations will be much better and there is no delay, providing a good gaming experience and working pleasure.

Huawei Mate X2 is strong with the Kirin 9000

In terms of performance, our Huawei Mate X2 is equipped with Kirin 9000 chip, 5 nm process, Mali-G78 MP24 graphics core and 5G support. There is no question about the performance of the Kirin 9000 when seeing the power of the Huawei Mate 40 Pro, with an Antutu score of 686,835 points. I believe that the entertainment experience on this device will be very enjoyable. 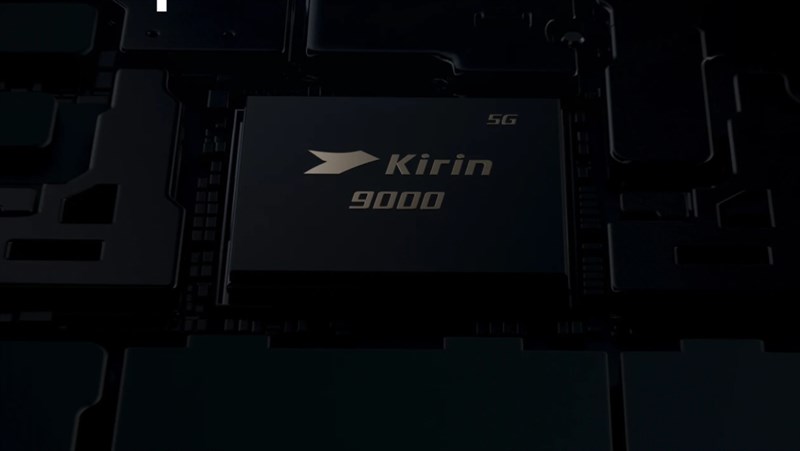 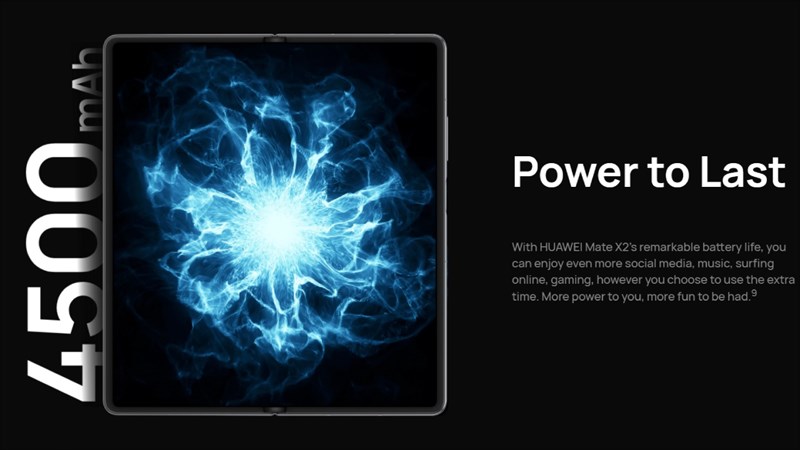 Huawei Mate X2 is equipped with a 4,500 mAh battery 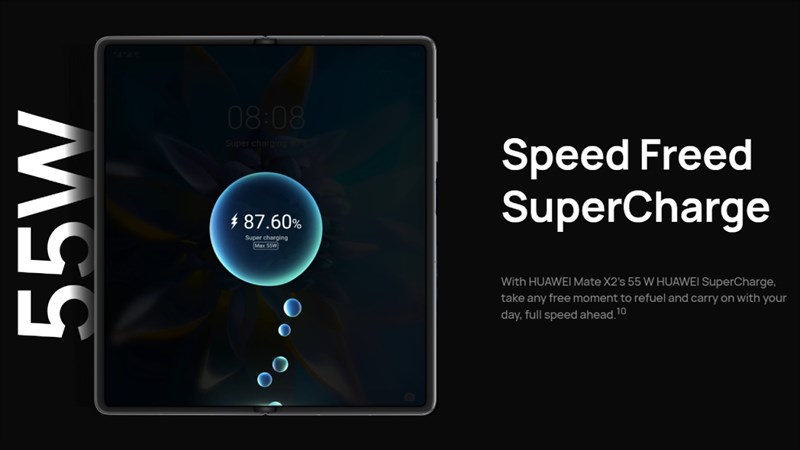 It can be said that Huawei Mate X2 is a worthy successor of Huawei Mate X and Mate Xs when giving our users a device that is cared for in terms of quality and user experience. At the same time, the machine is also equipped with modern technologies such as Kirin 9000 chip, high resolution folding screen with 90 Hz refresh rate. 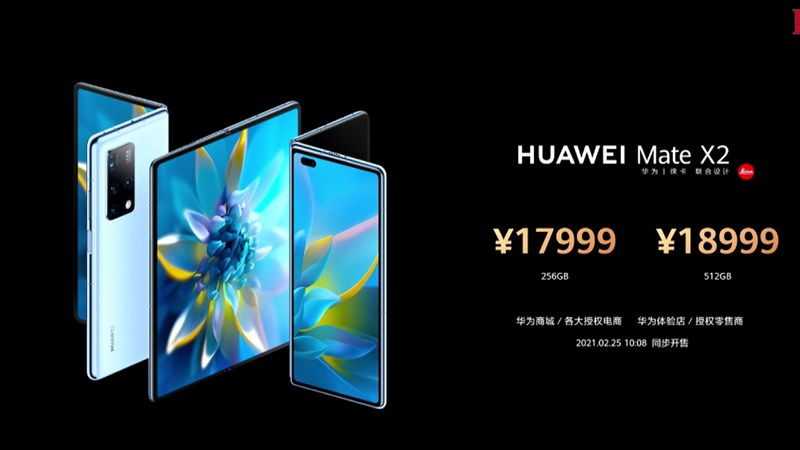 The selling price of Huawei Mate X2 in the Chinese market. Source: Huawei.

Those are my first impressions of the Huawei Mate X2 and you guys? Let me know in the comments.

Thank you for taking the time to follow the article. 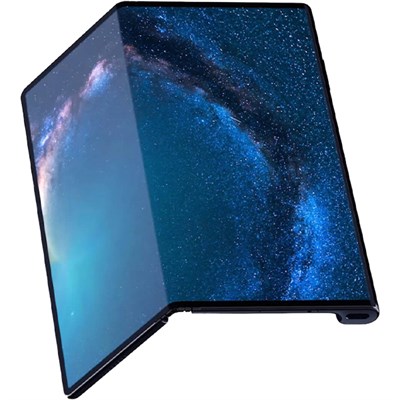 See also: Huawei Mate X2 launch: The folding design is similar to the Galaxy Z Fold2, the configuration and the camera are all delicious, but the price is …

📱
Tuan Truong
It turns out that Samsung offered a cheaper price than these 15 old grandfathers with google, but the big screen Huawei x2 without a camera on it was not video calling when it opened, Samsung is about to release fold 3 already. Reply ● Prefer(6) ●14 hours ago ●