In addition to being on the shelf, Huawei also confirmed that Mate X will still be preinstalled with the Android operating system when sold, accompanied by Google services including CH Play.

According to Vincent Pang, head of Huawei's corporate communications division, the folding smartphone screen Mate X will be released in September. He said it could be launched sooner than expected, but it should be the latest time is September.

Where will Huawei Mate X be released? "Any country with a 5G network", Pang said, confirming that this folding screen smartphone is a 5G phone. Currently, Samsung has just released the Galaxy LTE version of 4G LTE (before being recalled), while the 5G version is only mentioned once and still has no official sale price. Although the report is not mentioned, it is clear that Huawei Mate X will definitely not be released in the US.

One of the big questions that many users care about is probably the built-in operating system on Mate X. According to Pang, Mate X will definitely use the Android operating system. Perhaps, this device has been released, so it may be outside the US government's ban imposed on Huawei. 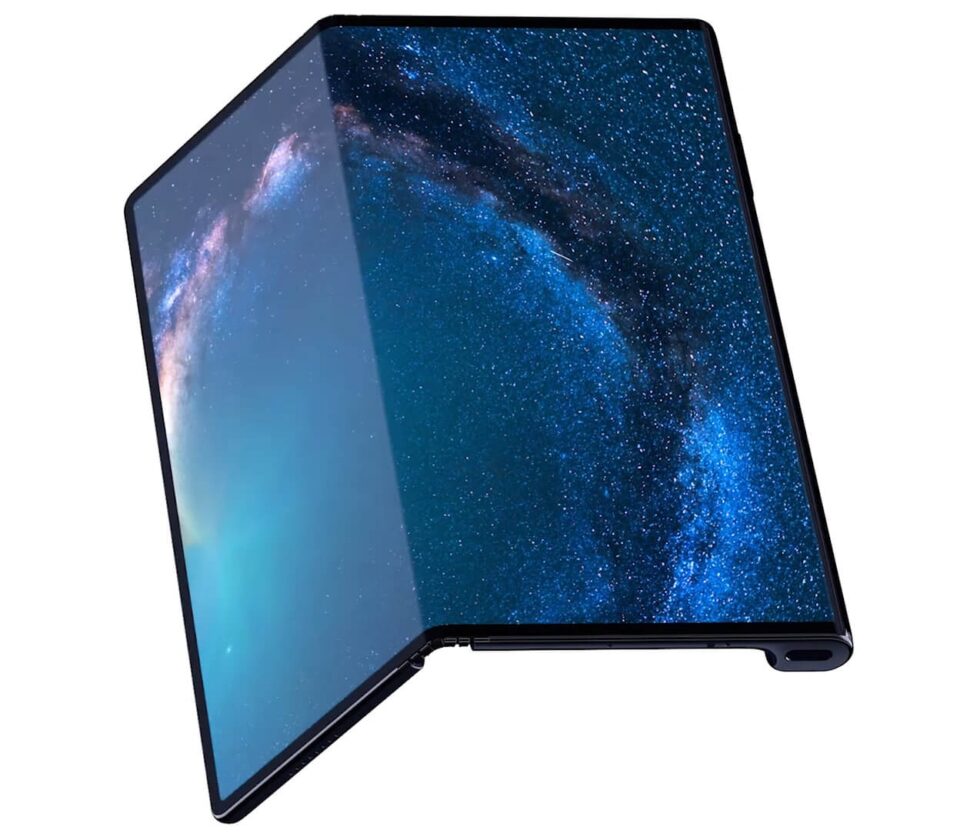 Over the past few months, Huawei has taken the time to improve the P-OLED display of Mate X. Mr. Peng said what Huawei is doing is to help them not to encounter the same problems that occur with screen smartphones. Fold Samsung Galaxy Fold. Of course, we still need to wait until Mate X is released in the near future, by September at the latest.

Post Views: 90 For Front end or web designers, the use of this Plugin can help you optimize the process and speed up work time. These Page Builder are very easy to use with just a drag and drop and contain a lot of professional Elements for you to design a Web page. first. Elementor […]

How to find a file in Linux

Post Views: 40 No matter what your distribution, knowing how to find a file on Linux is a critical skill for any fan of the open source operating system. Whether you’re using one with a desktop GUI like Ubuntu or Mint, or running a command line system like Debian, Linux makes finding what you need […]

Post Views: 119 If you think about the longest amount of time it’s taken you to find the socket you need and your answer comes out as more than a few seconds, there’s a good chance you could use some organization in your life. We’re not saying there’s anything wrong with being unorganized, but, if […]