If the latest report is believed, the Mate 30 line will be released by Huawei in September with a powerful Kirin 985 processor and run on HongMeng OS.

According to a post on the Twitter social network from a user named Teme, Huawei can launch the duo Mate 30 and Mate 30 Pro on September 22, 2019. Teme also suggested that this flagship duo will appear with the HongMeng OS operating system, as Huawei developed and ran the new generation Kirin 985 chip.

Meanwhile, Kirin 985 is expected to be a chip built on the second generation 7nm process, using other advanced ultraviolet EUV technology. Some rumors also suggested that Huawei will equip the new SoC modem Balong 5000 5G to integrate on the 5G smartphone to support the band below 6 GHz. 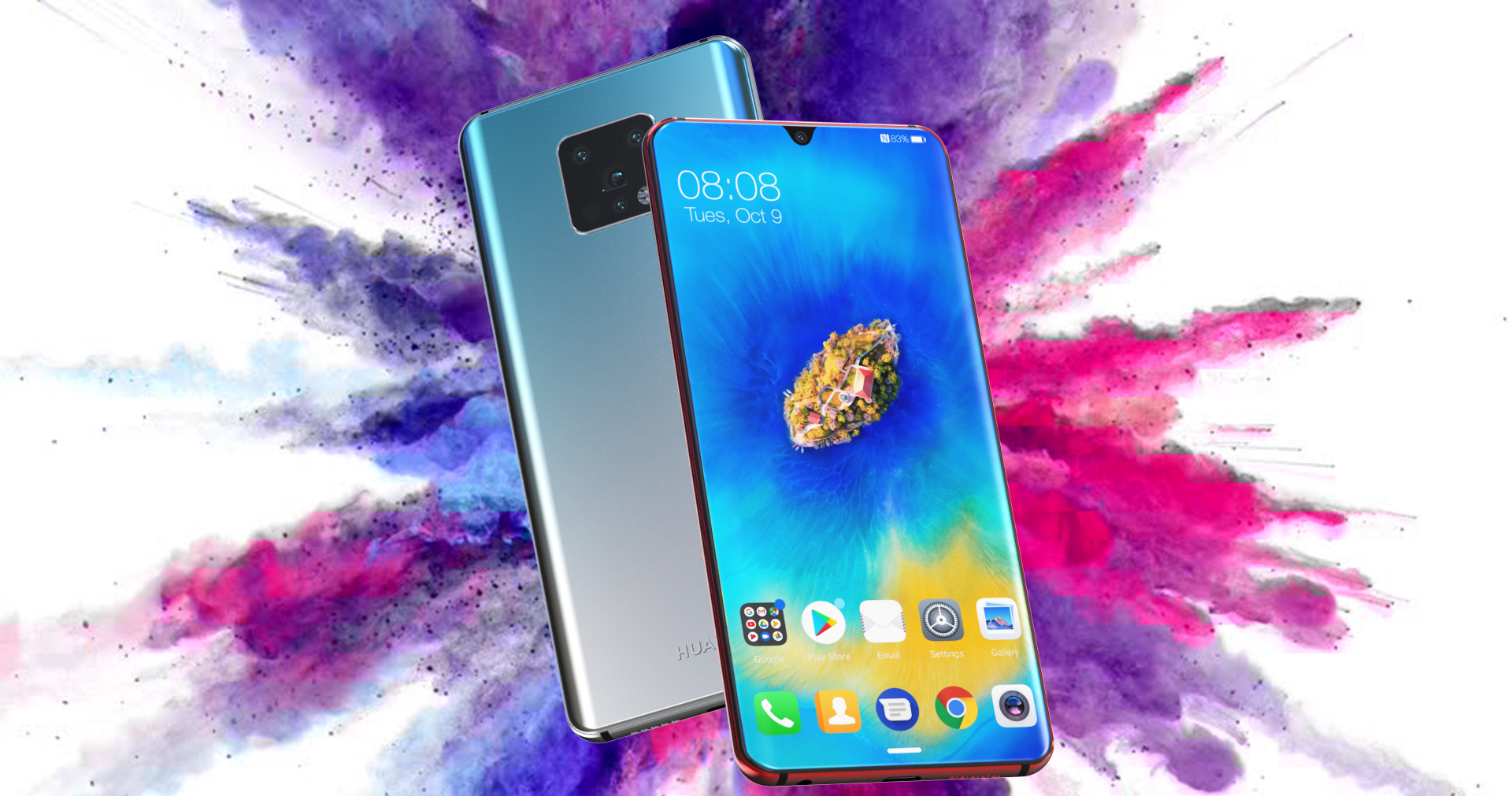 Regarding other configuration information, according to previous reports, Huawei Mate 30 will most likely use the 6.71 inch OLED screen provided by the BOE. However, it is still unclear how the successor Mate 20's design is, but it is almost certainly integrated with fingerprint sensor technology under the screen.

In addition, the Mate 30 series will most likely come with 4 rear camera systems arranged in a square cluster, with a battery of at least 4,200mah and supports 55W fast charging.