Although Huawei is developing a mobile OS of its own, they still need to think about finding another alternative to Androd. And one of the operating systems considered is Sailfish OS.

Guo Ping, CEO of Huawei, who sat down to negotiate with Konstantin Noskov, the Minister of Digital, Media and Mass Media Development in Russia, about the ability to use Sailfish OS on Huawei devices. According to the word information Android Authority, Huawei is testing several devices that have been pre-installed with Aurora OS.

The head of Huawei also mentioned the possibility of moving a part of production to Russia in order to cooperate in manufacturing generic chips and equipment.

Huawei and service provider Rostelcom declined to comment on this. Even so, Rostelcom said it is still ready to shake hands with mobile developers. The person who helps these two companies to sit down and talk to each other is Grigory Berezkin, a Russian businessman who works at Rostelcom, and also owns the Aurora OS operating system development team.

What is Sailfish OS and what does it mean for Huawei?

Sailfish is a Linux distro developed by the MeeGo OS team that used to run on some previous Nokia phones. Sailfish is pre-installed on 4 devices, but users can also install for Sony Xperia X, XA2, XA2 Plus and XA2 Ultra. 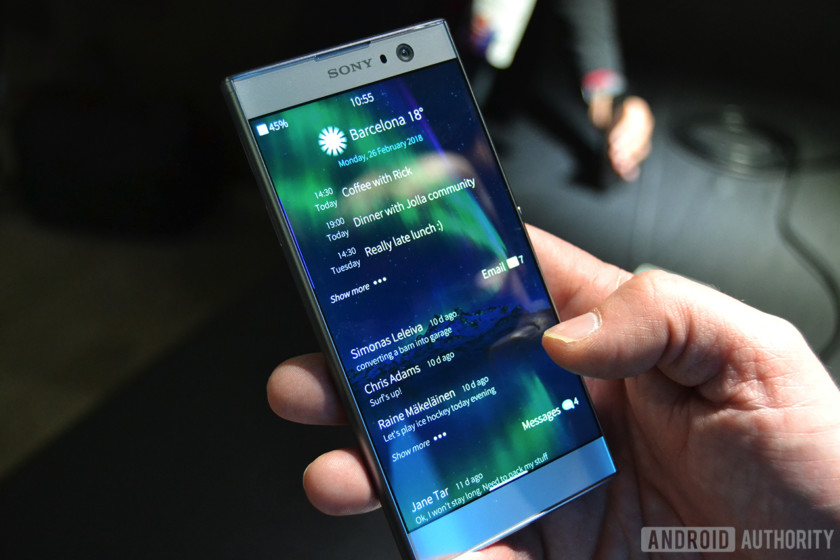 What makes Sailfish OS able to attract users is its open source nature. Anyone can get the source code and create the right software. That's in contrast to Android, which is still open source like no software running on it.

Other highlights of this operating system include Android application compatibility, gesture-based navigation systems, shortcuts to show certain UI components and management of multiple tasks like Android and iOS.

However, the most remarkable feature of Sailfish is its focus on privacy. Jolla only collects the necessary information to ensure that its service operates and does not sell your data to third parties without your consent. Not only that, Jolla will not collect any information without your permission.

It would be a smart step if Huawei uses Sailfish OS. They will not need to spend too much manpower on developing and promoting new mobile operating systems. That is a very difficult thing. At the moment, there is still the problem of bringing Android applications to this platform, but surely, Huawei can create an app store compatible with Sailfish OS.