Huawei has more than 1 billion active smartphones, comparable to that of Apple

Follow GizchinaMr. Nham Chinh Phi, founder and CEO of Huawei, said the number of active Huawei-branded smartphones has exceeded one billion devices globally. This information was shared by Mr. Nham Chinh Phi during a recent cloud computing event in China.

Huawei founder also said that in the next period (about 2 or 3 years), they plan to create the safest and most reliable cloud ecosystem for terminals. In addition, Mr. Nham Chinh Phi said that the Huawei ecosystem will have a completely open architecture for all applications and developers.

Huawei has announced plans to reduce smartphone component orders by 60% in 2021. It is expected to ship 70 to 80 million smartphones this year, down from the previous year. 189 million units from last year.

Interestingly, just four months ago, it was known that there are more than 1 billion active iPhones in the world. 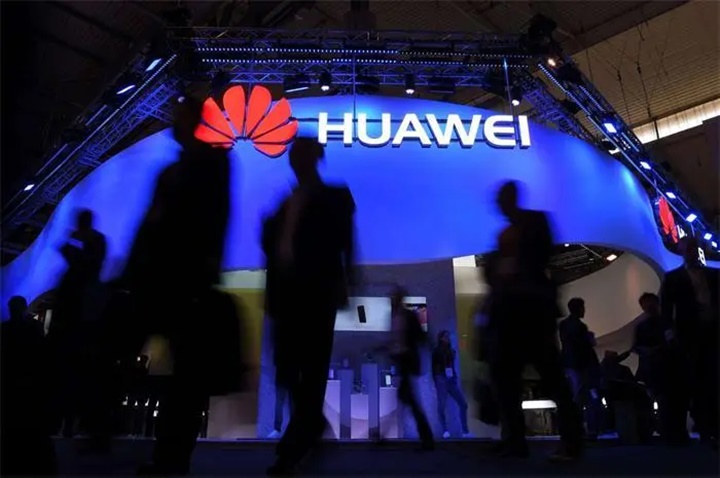 Mr. Nham Chinh Phi believes that Huawei will survive the sanctions imposed by Donald Trump. He wants Huawei to have a new relationship with the US when new President Joe Biden comes to power.

Joe Biden officially became president of the United States last month. Huawei is expecting the new US President to improve relations between the two countries; as well as American and Chinese companies. According to Nham Chinh Phi, Huawei is still determined to buy equipment from US companies and this is a mutually beneficial thing. In addition, he argues that the restrictions on the Chinese tech giant will hurt US suppliers.

He said: “We hope that the new US administration will have an open policy for the benefit of American companies and the economic development of this country. We still hope to be able to buy large quantities of materials, US components and equipment so we can all benefit from China’s growth. “ 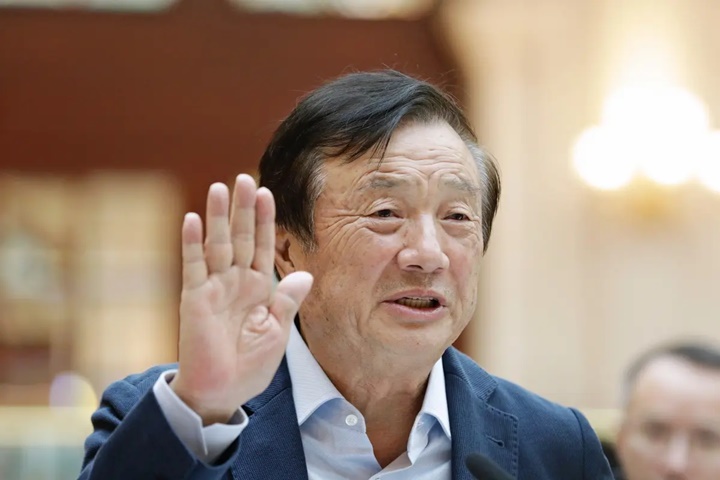 In addition to the Huawei Mate X2 foldable smartphone that launched a few days ago, the company plans to launch the Huawei P50 next March.