According to the latest report, Huawei is said to have cut new orders, causing some of Foxconn's smartphone production lines to stop working.

In particular, the South China Morning Post reported that Foxconn – the world's largest smartphone maker – has just stopped some Huawei phone assembly lines. The reason for this is that Chinese manufacturers have reduced orders because they do not know how their future is due to being in the "black list" of the US.

This not only affected Huawei but Foxconn when the "giant" of production hired thousands of workers early in the year to meet Huawei's production needs.

Huawei is also reviewing its goals, one of which is to take Samsung's "crown" to become the world's largest smartphone maker in 2020. President of Honor, a subsidiary of Huawei Zhao Ming revealed at a press conference in Shanghai on Friday that they are rethinking the goal of overcoming Samsung by 2020. When asked about the target next year, the chief executive gave Know: "Because of the new situation, it is still too early to say if we can achieve our goal."

With Huawei and its subsidiary ceasing business with US business partners, the Chinese giant will not be able to continue to grow as strongly as it once did. Reportedly, Huawei has maintained the global No. 2 position in smartphone sales in the first quarter of the year with "miraculous" growth, reaching 50.3% over the same period last year, with 59.1 million devices. , and a 19% market share. 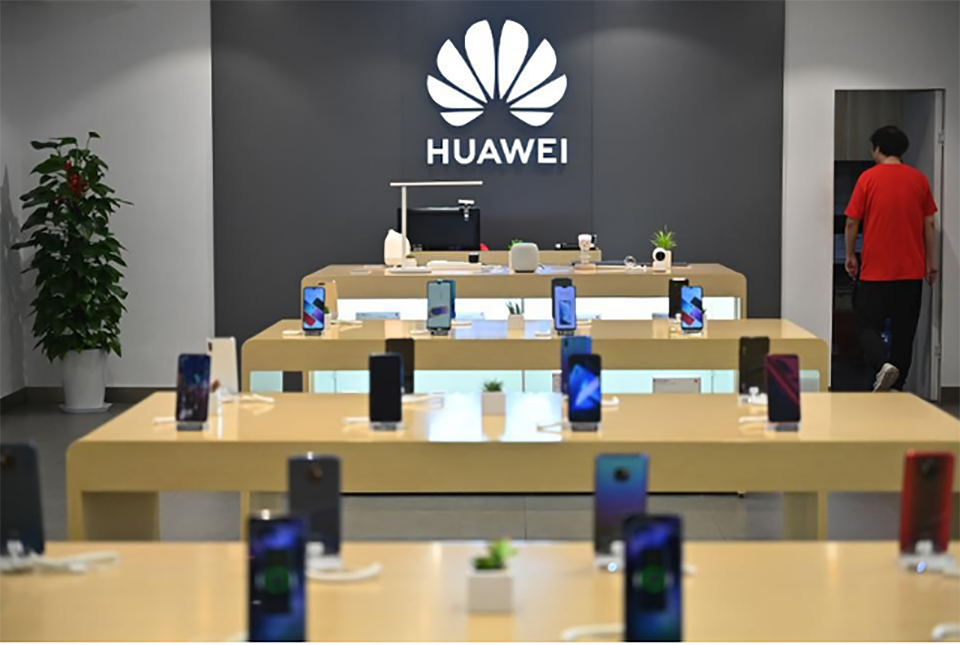 What is Android System Webview and should I uninstall it?

Post Views: 34 You have probably seen the “Android System Webview” app in the updated list for apps, but you may not be sure what it is or should you uninstall it. This app doesn’t seem like a big deal, but you should keep Android System Webview on your device, especially if the device is […]

Post Views: 49 There is an undeniable fact that car brands are increasingly alienating from traditional auto shows. Instead, they chose an event that seemed to be for the tech world only CES. With the number of brands and models constantly increasing in recent years, it is believed that CES 2020 will continue to be […]

Post Views: 46 Verizon Connect is one of the largest providers of telematics and offers a wide range of fleet management solutions. It has a global presence with more than 24 offices in different cities around the world. Verizon Connect is a combination of three different companies – Fleetmatics, Verizon NetworkFleet and Telogis. Before joining […]