As a major competitor of Samsung Galaxy Fold, Huawei is committed to selling the Mate X folding screen in October.

At the MWC 2019 event held in February earlier this year, Huawei launched its first foldable smartphone called Huawei Mate X, which is considered a competitor of Samsung Galaxy Fold in this area. However, both the Mate X and the Galaxy Fold soon encountered problems with the durability of the screen as well as the hinge of the device, causing the two manufacturers to constantly postpone the sale date. Official Mate X as well as Galaxy Fold.

While the last Galaxy Fold was officially sold by Samsung in the Korean market for $ 1980 from September 6, with the Mate X, Huawei is still "silent" on the official sale date. of the smartphone. However, at the launch event of Mate 30 and Mate 30 Pro held on September 20, Huawei CEO Richard Yu also confirmed that the Huawei Mate X will be sold in October. Here, the exact date has not been disclosed but he ensures October will be the month of the Mate X.

Due to the delay of the continuous sale day, the hardware configuration of the Mate X will also be changed and upgraded by Huawei to become the current flagship phone, including the latest Kirin 990 chip. Double Mate 30 for the most powerful performance.

Regarding the screen, the machine will be kept between the 8-inch OLED screen when opened and 6.6 inches in the folding mode for the front is 6.38 inches for the back. 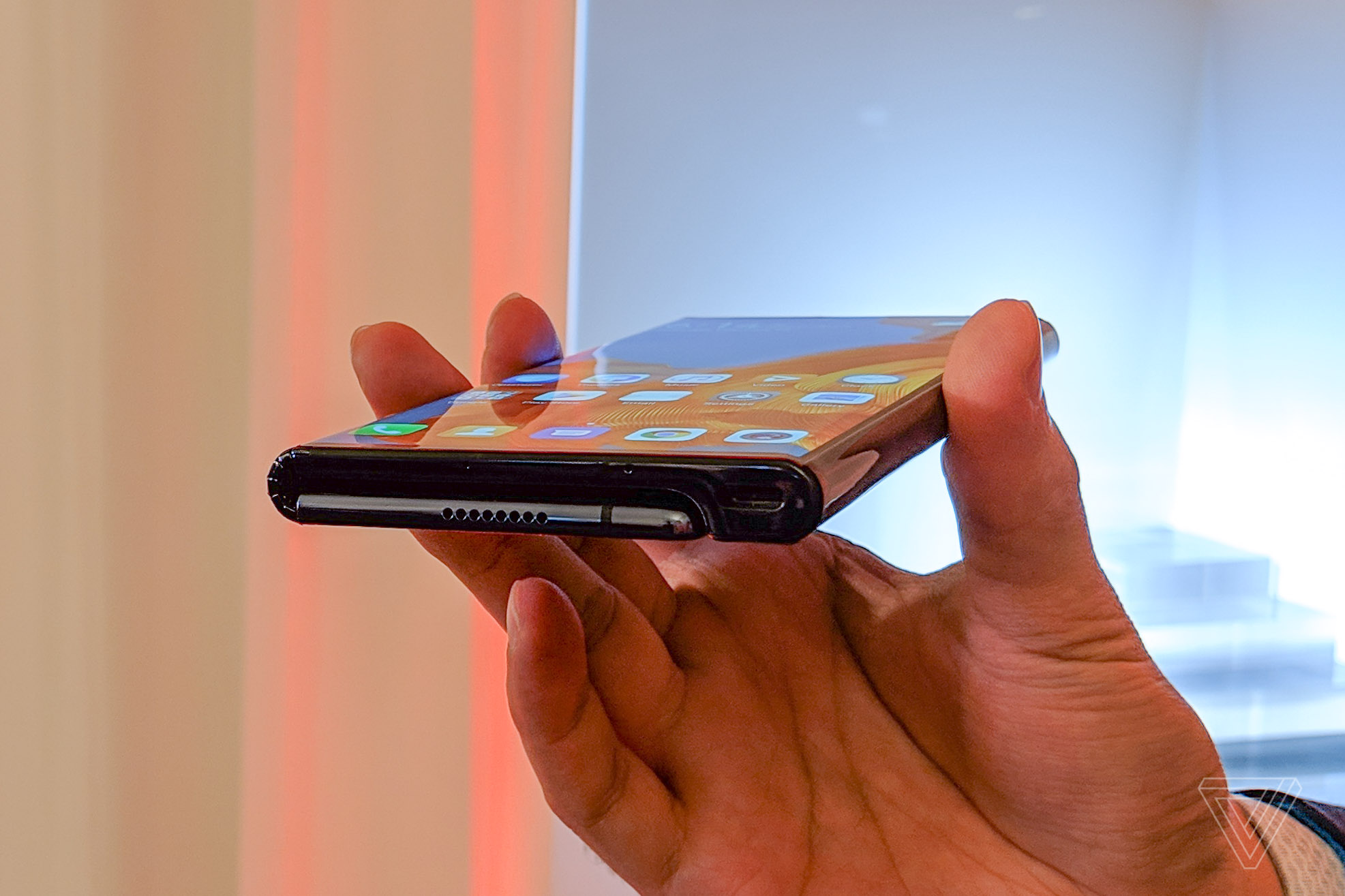 Like the Mate 30 duo, Huawei Mate X will also be sold without Google services, including the popular Google Play app market for Android. Huawei will replace Google services with homegrown services such as Huawei Mobile Services and AppGallery.

In addition, Huawei Mate X has also been confirmed by Huawei Australia to launch in the country after its latest Mate 30 series will also be launched in the near future.