Catherine Chen, Senior Vice President at Huawei and a member of Huawei's Board of Directors, confirmed HongMeng OS was not developed for smartphones.

Immediately after receiving a ban from President Trump, there have been rumors that Huawei is developing a separate operating system to replace Android. However, recent information indicates that the company will continue to use Google's ecosystem.

Not long ago, Huawei registered the HongMeng OS brand in different countries, but its representative revealed that the system will only be used in industrial needs, from routers to Internet of Things. (IoT) or self-driving cars. The source also confirmed that the operating system was developed long before the US government imposed tax or enforced any ban.

Catherine Chen, Senior Vice President at Huawei and also a member of Huawei's Board of Directors, said that HongMeng OS has a lower latency and is much safer because it contains fewer commands than operating systems. Other smartphones. Perhaps the primary goal of Huawei is to create an operating system for other devices instead of smartphones or tablets, but they change their decision as soon as they hear that Google stopped cooperating with them. 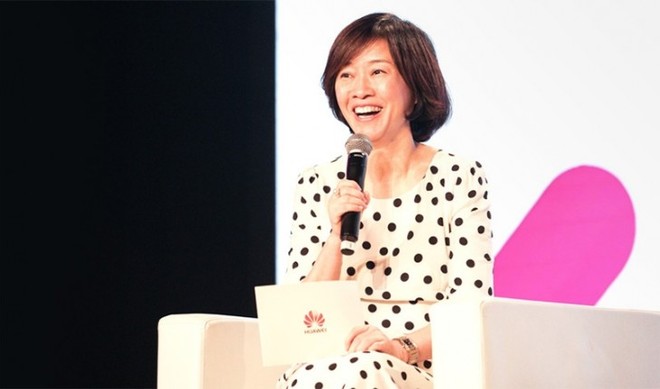 With an operating system platform already in place, this technology giant from China may have started creating an alternative version for Android. Besides, in Europe, Huawei also sent a request to EUIPO to register a patent for an operating system called Harmony OS, compatible with both smartphones and computers.

Currently, it is unclear what the relationship between Huawei and the US government will be in the future, but it is certain that this Chinese company still wants to continue using Android for its devices.

(Giveaway) Register Videoget copyright, download video on the internet from March 15 to March 16