According to the news on July 6, according to digital bloggers, Huawei began supplying new notebooks to the channel last week, the model is Matebook B3-410, which has more than one mini RJ45 network port compared to Matebook D14. 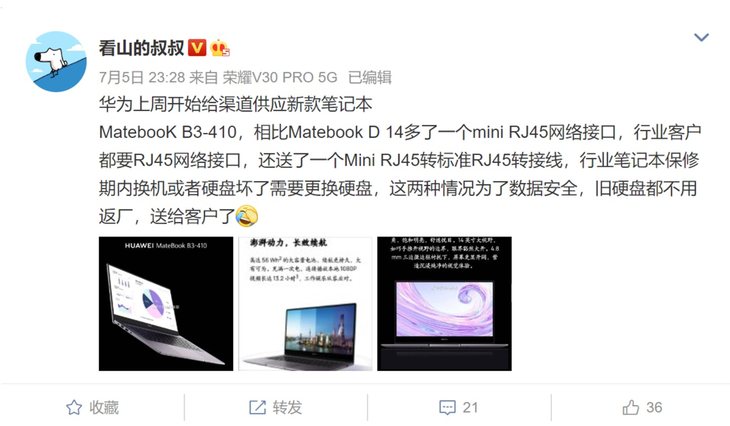 Huawei MateBook B3-410 is equipped with the 10th generation Intel Core i7-10510U processor at the highest speed, high-speed multi-tasking. The whole system adopts PCIe SSD, which is easy to read and write; and it is equipped with up to 8GB DDR4 memory and has a dual-channel design. According to reports, the Matebook B3-410 notebook also sent a Mini RJ45 to standard RJ45 extension cable to meet the needs of industry customers for wired network connections. At the same time, it is equipped with a large-capacity battery of up to 56 Whr for longer battery life. Fully charged once, it can continuously play local 1080P video for 13.2 hours. 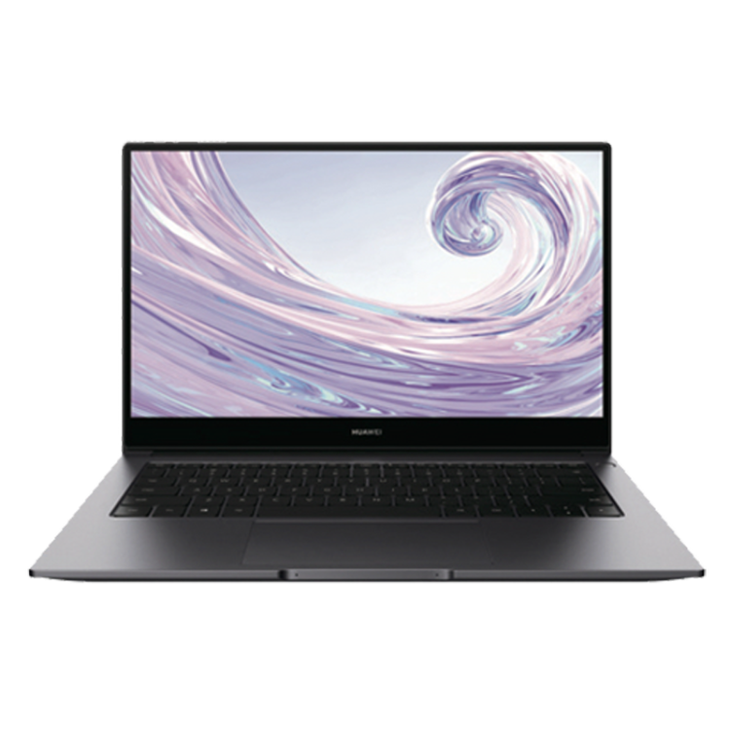 Externally, the 1920 x 1080 IPS high-definition anti-glare screen has a large viewing angle of 178° and a large field of view of 14 inches. Set against the 4.8 mm three-sided micro-frame, the screen is more open, creating an immersive and pure visual experience for users. Also equipped with a 65W pocket charger, compact and portable. 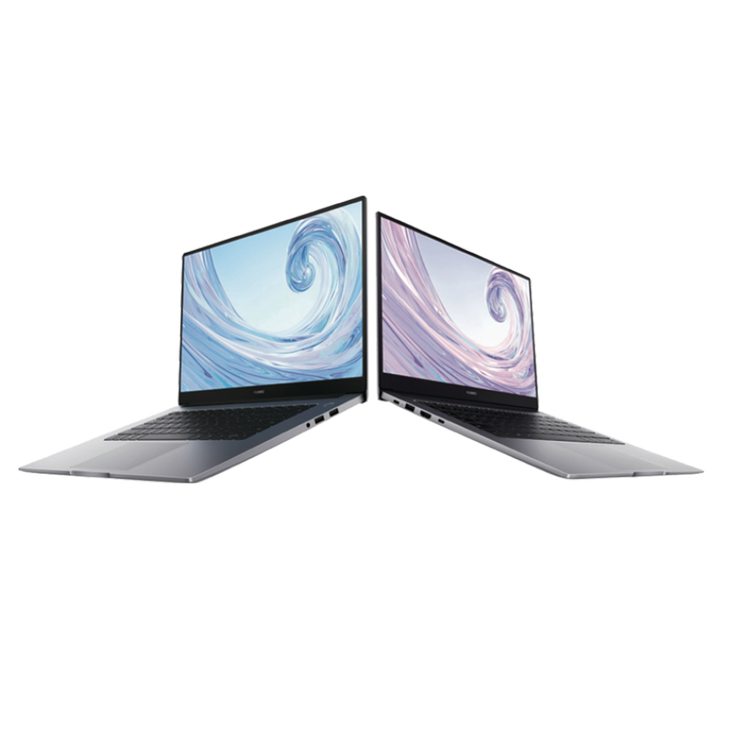 Post Views: 64 After the leaked images, the final version upgraded between the life cycle Hyundai Santa Fe was also officially released. Although only an upgraded version, the car has changed quite a lot, from design, equipment to the chassis. Video introduces new points of Hyundai Santa Fe 2021 Dubbed the “ultimate family car”, Hyundai […]

Post Views: 58 The list includes smartphones from makers like Samsung, Realme, Vivo, Motorola, Oppo, and others. For instance, the Samsung Galaxy M21 and the Galaxy M11 are some of the strong competitors to the Poco M2 Pro. The Samsung Galaxy M21, which features a triple-camera module and draws power from the Exynos 9611 processor, […]