HTC is facing a lot of difficulties because of the competition of many cheap smartphones from Chinese firms. However, HTC still has not abandoned its smartphone production.

Recently, leaked information shows that HTC is preparing to launch 3 new, mid-range smartphones, including: HTC Wildfire, HTC Wildfire E Plus and Wildfire E1. In addition to these three products, before that HTC Wildfire E was leaked, there were a total of 4 HTC Wildfire series models ready to be released.

Wildfire E Plus has a lower configuration, the device uses 5.99 inch HD + resolution screen, Helio A22 chip and 2GB + 32GB ROM memory. It also has dual camera but lower resolution, only 13 + 2MP, while the selfie camera is 5MP. This device has a 3,000mAh battery. 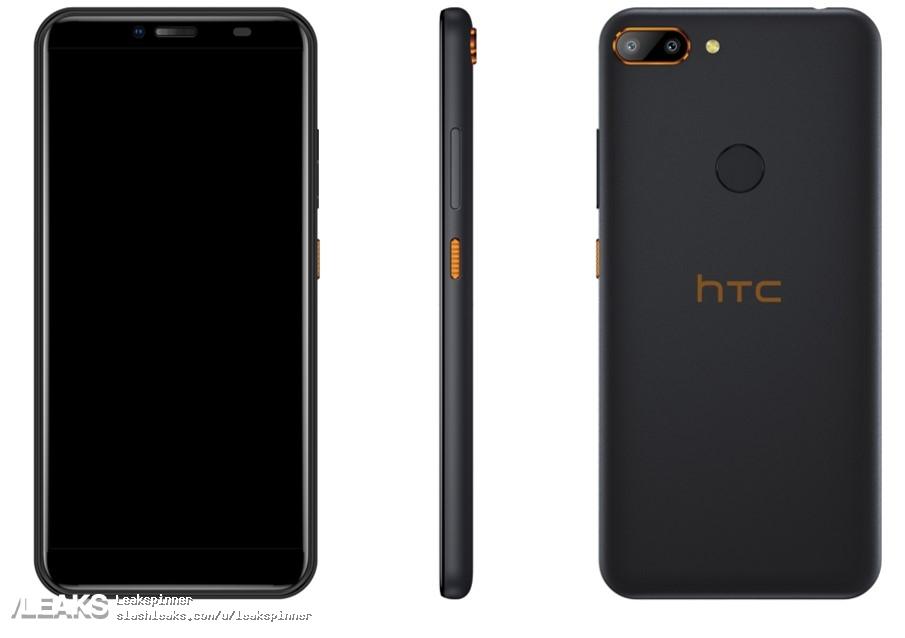 Finally, the Wildfire E1, the device has a 6.1 inch screen with HD + resolution, Helio A22 chip, 3GB RAM, 32GB ROM and 3,000mAh battery. This smartphone has a single camera both front and back, 8MP and 16MP respectively.