How to use the Patch Tool in Photoshop

When you take a picture but when you get home and realize it’s not the perfect photo, you don’t have to go back and take that photo again. Instead, you can use image editing software like Photoshop. Photoshop has a lot of extremely powerful tools for image manipulation. 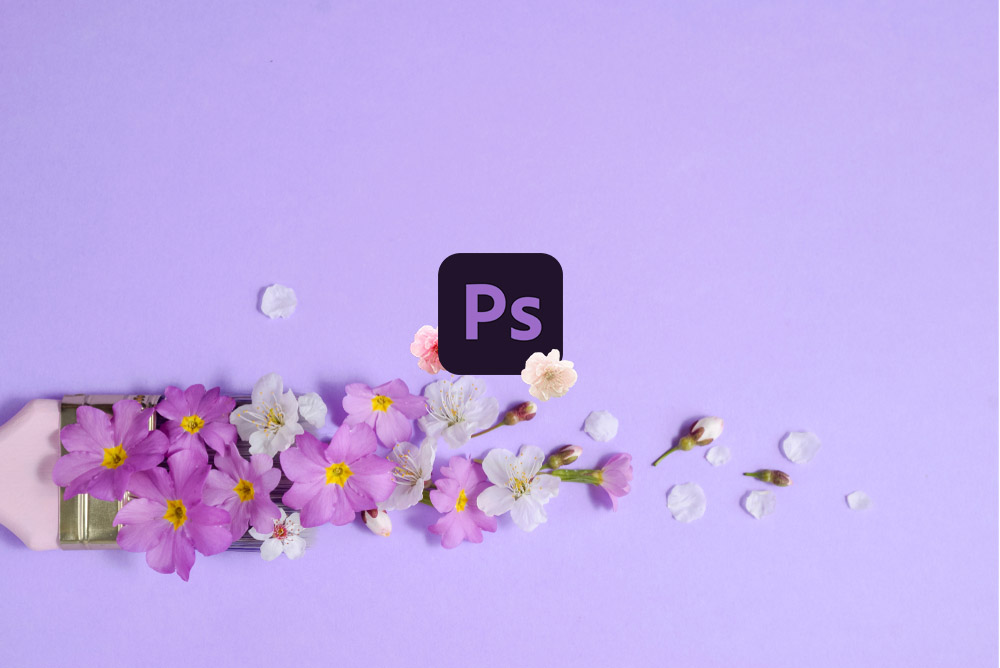 What is Patch Tool?

Basically, when using the Patch Tool, you will sample in good areas of the image and apply it to the areas that need to be corrected, so this tool gives a more natural image than other tools.

Where to find the Patch Tool? 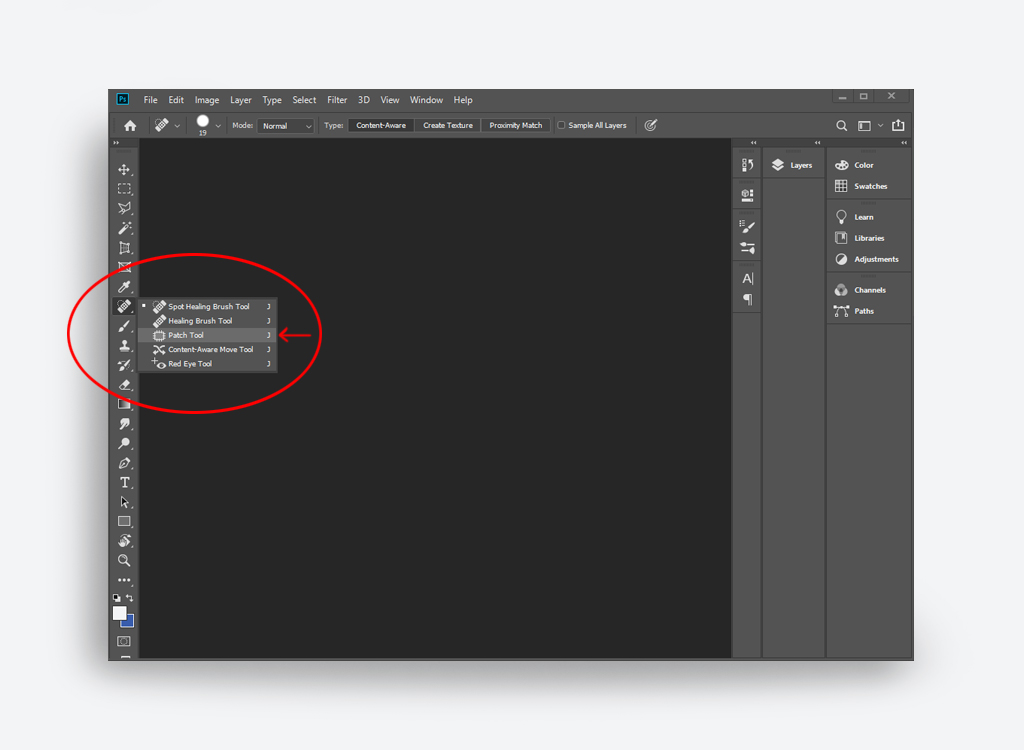 What can you do with the Patch Tool?

In a nutshell, the Patch Tool can do two things: Remove an element and duplicate an element. Below is an explanation of each function.

The first thing you can do with the Patch Tool is remove unwanted details in the image. However, when should you consider removing elements from your image?

The Patch Tool can be used to remove elements from an image. Image by Yurii_Yarema.​

Before and after removing elements from the image with the Patch Tool.​

How to remove unwanted details with Patch Tool

Of course, the first step is to open your image in Photoshop. Then you need to duplicate the Background Layer.

Duplicate the Backgound layer to use the Patch Tool.​

Select the detail you want to remove in the photo. For this tutorial, we’ll remove the top white petal. Make a selection around the image. Make sure the selection doesn’t touch any part of the part that you don’t want to delete. When you’re done selecting, drag the selection into the empty space near the detail to duplicate the area. Now, the detail you need to delete is gone!

The area you selected initially will be replaced with the selection later. Therefore, make sure that the target area you select has the same surrounding color as the next selection.

To remove other details, clear the selection by pressing Ctrl + D (or Cmd + D ) and repeat the steps.

Copy an element in an image

Another thing you can do with the Patch Tool is duplicate an element in an image. In photo manipulation terms, cloning means the act of copying part of an image from one area to another. Here are some examples of when you need to duplicate part of an image:

The Patch Tool can also be used to duplicate elements in an image.​

Before and after duplicating an element with the Patch Tool.​

How to duplicate an element with the Patch Tool

After selecting the Patch Tool. Now, instead of choosing Source, Please choose Destination.

Make a selection around the element you want to copy. When you’re done selecting, drag the selection to where you want to place the cloned element. Now you have cloned it!

To duplicate another element, deselect the selection by pressing Ctrl + D (or Cmd + D ) and repeat the steps.

Patch tool has two modes: Mode thường and mode Content-Aware. On the previous sections, we used the thường. The difference between Normal and Content-Aware is that when we select Content-Aware, Patch will automatically analyze the content adjacent to the selection to blend seamlessly with the surrounding content.