You’ve probably come across, on social media, photos of people who turned into cartoons, right? The Voilà AI Artist app has become very popular lately, as it turns anyone into a cartoon character. How about doing the same with an image of yourself or friends? There are even celebrities available in the app for you to play with creativity! See below how to turn a photo into a cartoon! 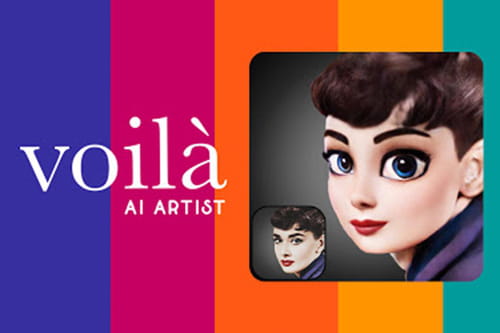 What would you be like if you were in a Disney movie? How about becoming a princess or prince? The free Voilà app does that! And best of all, just download it to your cell phone and enjoy the features they bring 2D and 3D animated cartoon images, plus realistic drawing or caricature.

See the step-by-step instructions for using Voilà and enjoy!

The app is available for iOS and Android.

How to turn your photo into a cartoon

After downloading Voilà AI Artist, open the app and select one of the drawing options offered. Here, we use the option 3D Cartoon. Then, just select a photo of yourself or take one instantly with the front camera. 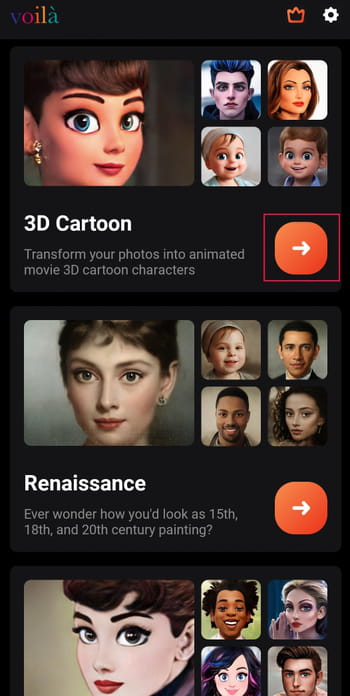 The app also offers some images of famous people for you to play with. In this example, we’ve chosen the photo of actress Jennifer Aniston. 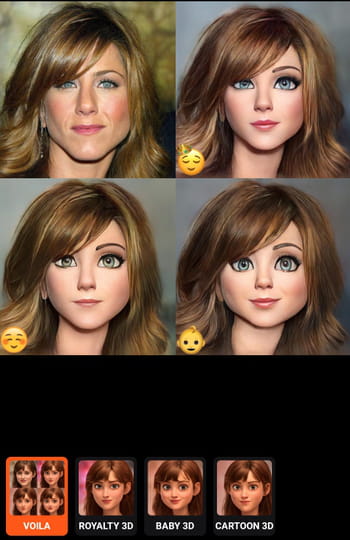 Once this is done, the app will show the result on the screen in four different versions. In the lower menu you can open the different types of drawings created by the app.

Once the version (or the four images on the same screen) has been chosen, tap the share icon, located in the upper corner of the screen. click in Save to download the photo to your mobile phone or share the image on social networks. 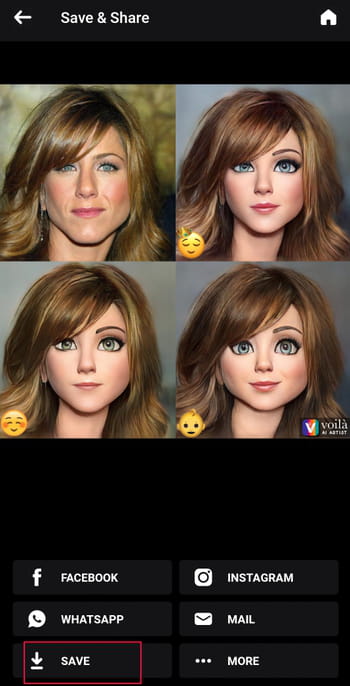 The use of Voilà sparked a series of controversy after Kaspersky, an organization specializing in digital security, published a review of the app. The company says that a clause in Voilà Al Artist provides for the photos used in the app to become company property.

This means that if you put an image on the service, it becomes a property of the application owner. This material would be used for the company to feed artificial intelligence tools, better understanding face variations, with more efficient identification of people in photos.

According to Kaspersky, the user needs to pay attention to possible hacker attacks on the data storage system of these companies. That’s because, when your photos are in the possession of so many people, criminals have a large database of images at their disposal. In the wrong hands, photos can be used to apply scams or circumvent authentication systems by facial biometrics.