How to record iPhone screen

The iPhone has a native feature for recording screen activity. With uncomplicated use, even without knowing the video editing, any user can perform the task. The app is available from 5s devices and iOS 11 version. It is also possible to capture the sound of applications or external audio, to save a game game or a tutorial, for example. The walkthrough is described in this article. 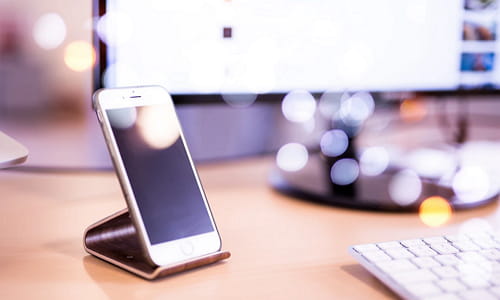 How to record iPhone screen

Know that the step-by-step is also used to record the screen of the iPad Air and iPod Touch of the sixth generation or higher.

To start, on iPhone 11, open the Settings > Control Center. In the open interface, scroll down to the section More Controls and tap green ball with a + sign (more), to the left of the line Screen recording, to transfer the resource to the section Controls included: 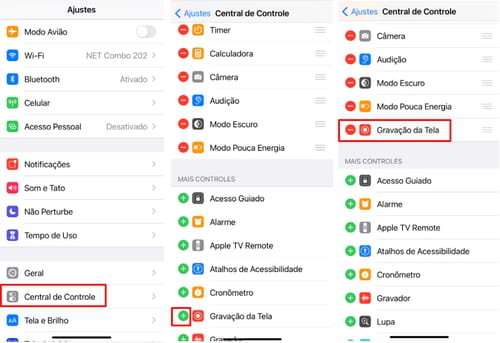 Until the iOS 13 version, you must tap the option Customize control.

With the Control Center open, you will see the app icon Screen recording – a white circle with a white ball inside. Recording starts at the touch of a button, with a three-second countdown: 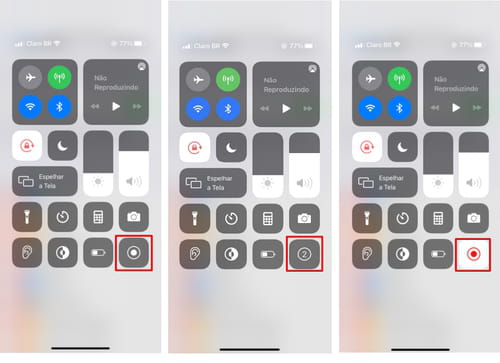 If you want to capture the sound, you need to activate the microphone off by default, by tapping the icon and holding it a little. Thus, the microphone icon icon will appear below the settings, tap on it to activate it. And, if you happen to have recorded it with audio, but you didn’t like it and want to disable it, do the following, open the video saved in the app Photos > To edit, at the top right of the interface. Next, touch the yellow icon of the Speaker, at the top left of the screen, disabling it> OK to save the change: 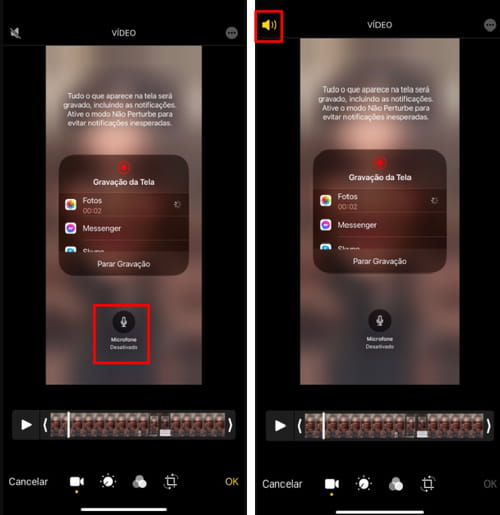 When you’re done recording what you wanted, just tap and hold the icon to open the dialog box and tap the button Stop Recording: 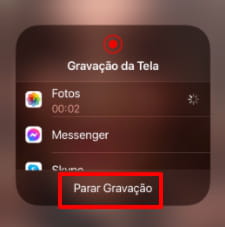 Ready! The video will automatically be saved to the app by default Photos iPhone.

Use as a resource for video conferencing applications

Being able to record and share the screen is useful and practical for, for example, giving classes online through Skype, Zoom, Messenger or Google Meet. Know that you can do this by holding down the button Screen recording in the iPhone Control Center and then in the settings application (using the same path as indicated above). Touch the option of the video conference or chat app you want to cast, then touch Start broadcast: