So users can install Office 2019, get their hands on the new and most advanced version of Microsoft with a series of added features and new technologies that promise to support office users. excellent at his work.


Right now you can get your hands on it Office 2019 installed version current Microsoft. Although this is only Office 2019 and it can only be installed based on the version of Office 2016, it is still worth a try, especially for those who are using Windows 10 that already Install Office 2016 before. 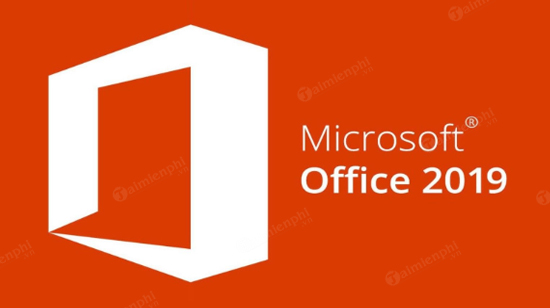 A pity of this Office 2019 version is that it does not support Windows 7, 8, but only works on Windows 10 today, in addition to the interface of the tools in Office 2019 Preview has not changed much. Hopefully this is not the last interface but there is still a change in the official version released at the end of the year, but we also have to admit that since Office 2007 the interface has not been much improved and to Office 2016 interface is too beautiful, optimized for users.

Step 1: After downloading Office 2019 to your computer, you just need to double-click the ISO file to install because Windows 10 supports reading ISO right from the moment you install the operating system without any other software.

Step 2: Here, you click Setup.exe to install Office 2019. The software will automatically check your computer’s configuration to install x64 or x32 bit version to match. Step 3: After you press Setup to install, we will have to wait about 5-10 minutes to install Office 2019, depending on the speed of reading data on your hard drive. 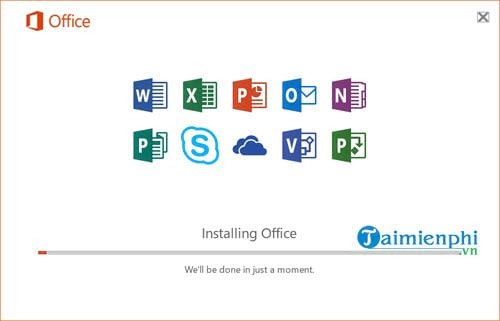 And after completing the installation of Office 2019, click Close to close the window. 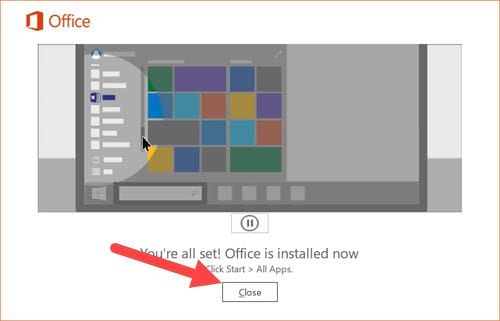 And then you can try it out Office 2019 Preview See if there are any differences from Office 2016 versions or earlier versions. 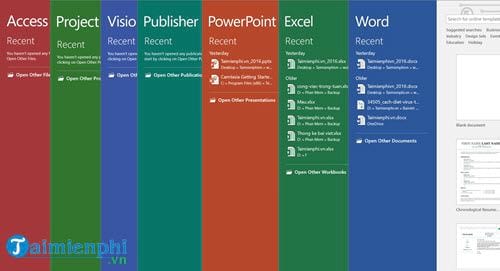 Such as Word 2019 There has not been much change compared to Word 2016, it is likely that this Office 2019 Preview version focuses on users testing errors rather than updating new features. 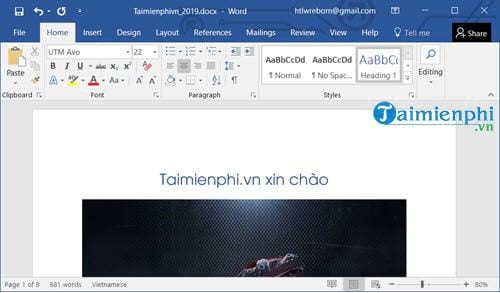 Likewise version Excel 2019 is run on exactly the same Excel 2016 platform, or maybe it’s a new feature we haven’t explored yet. 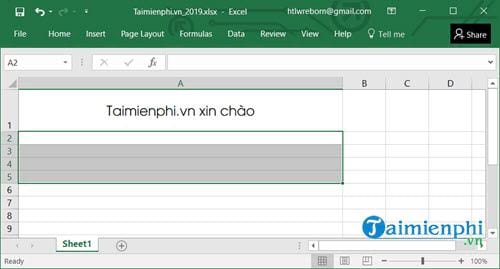 Just like the above versions PowerPoint 2019 This test version still has not many differences, especially in terms of interface or new features. However, ElectrodealPro continue to experience more about this Office 2019 Preview version to see where they really change. 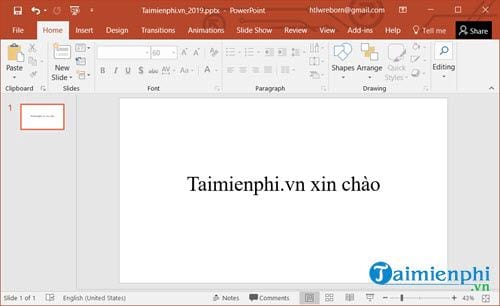 The above are instructions for installing Office 2019, with the current version of Office 2019 at the moment users can not feel much, especially for those who are using Office 2016, Office 2019 is completely the same. This version focuses on the errors that Office 2016 users often encounter, and here are some worthwhile features to mention in the version of Microsoft Office 2019.