Instagram Stories are one of the most popular features among social media fans at the moment. Originally created to compete with the success of Snapchat, which uses the same dynamic, Stories today are darling of the public and influencers. The publications that disappear in 24 hours receive great prominence in the platform, being above the feed and it is possible to spend a lot of time going through the posts of your friends. 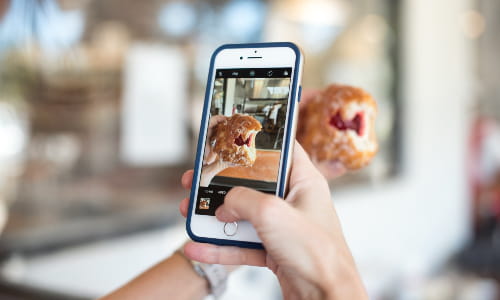 With the plethora of Stories posted every day, it can sometimes be difficult to make your publications stand out. Specialized in influence marketing, the Brazilian company Squid performs extensive monitoring of Stories to understand more about the audience and audience engagement on the platform.

The latest research on the topic brings interesting data on the use of Stories by the public. Although focused on influencers and companies interested in having the services of these users, Squid’s findings also apply to ordinary people who want to see their publications becoming even more successful.

The company’s survey evaluated more than 400 thousand Stories published by 4 thousand Instagram users between October 2019 and June 2020. In total, the content is equivalent to 1,700 hours of material or 70 uninterrupted days of publication. See below the main research data.

When to publish your Stories?

Squid research has shown that Stories publications are almost equally distributed on weekdays, with a slight predominance of posts on Fridays, when 16% (or one in six) of creations occur. However, publication volume is not the same as audience success.

The results showed that the moment of greatest visualization of Stories happens to the Tuesdays, between 9 pm and 12 am. This period is classified by the company as the Golden Hour (Golden Hour) of Stories. 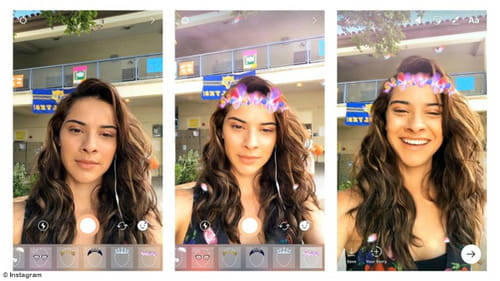 What kind of Stories to publish?

The data also reveals a strong public preference for video content. Of the 400 thousand publications evaluated, 54% were videos. However, 72% of audience engagement, that is, comments, reactions and participation in polls, for example, occur in this type of Stories.

Instructions for installing and using Microsoft Teams instead of Zoom

Post Views: 72 Microsoft Teams is a cross-platform online learning and conference application with many features that have been around for quite a while and it can completely replace Zoom Meetings software. However, only when the Covid 19 pandemic occurred did this tool become known to many users. Microsoft Teams offers fast real-time team connectivity, […]

Post Views: 23 Apple announced four new devices this week – two watches and a tablet and yet it’s the one that didn’t announce on top of our trending chart The Apple iPhone 12 Pro Max might take another two months to hit the shelves, but people are already taking great interest in it. The […]

Post Views: 55 Edit-images: is a simple online tool that can help you make some changes to your photos for free. After selecting the photo you will edit, you can run the various functions and at any time you can save the photo and keep your changes. You can apply a number of different filters […]