The BMW smuggling case damages the state more than VND6.45 billion in taxes of various kinds that are noticeable in public opinion. So according to the indictment, how do the smugglers of cars smuggle?

Once a "big man" in the industry of importing and distributing genuine BMW cars in the Vietnamese market, the fact that Euro Auto's "chief boss" had to stand trial because of smuggling in public opinion. According to the indictment of the Supreme People's Procuratorate, Euro Auto Company is the official importer of BMW, Mini Cooper and Motorrad cars in Vietnam since July 2007 when signing a contract with Congo's BMW AG Company. Federal Republic of Germany. From that time until the end of December 2016, Euro Auto Company signed 473 contracts, importing 9,350 vehicles of 3 brands BMW, Mini Cooper and Motorrad with a total value of nearly 5,500 billion VND.

In order for the import to be more convenient, Euro Auto has signed a contract to hire Viet A Company to provide customs clearance, clearance and delivery services. The representative of Viet A Company directly carried out customs procedures for Euro Auto and Tran Hai Dang (born in 1974, former Deputy Director of Viet A Company).

Accordingly, in 2013, Tran Hai Dang falsified documents, vouchers and invoices importing 91 BMW cars (totaling 2,163,692 EUR) with a lower value than invoices issued by BMW AG Group. . Then, the defendant transferred the papers to Nguyen Thi Minh Yen (born in 1982, former Head of Planning, Product Management and Distribution of Euro Auto) to Nguyen Dang Thao (born in 1974, former General Director of Euro Auto) complete customs declaration documents to import 91 of the aforementioned BMW vehicles. It is known that the bill that Euro Auto company submitted to customs is lower than the BMW issued bill of 129,259 EUR. This behavior of the defendants has caused damage to the State with a total of VND 6.45 billion.

Currently all 91 of these BMW cars have been cleared and sold to customers in 22 different provinces. Because buyers do not know this is smuggled cars, the products are not recovered.

Investigation agency did not mention to consider handling customs officers

According to the pioneering newspaper, the Investigation Agency did not mention to deal with customs officers of Saigon Port border gate customs area. It is known that some of these customs officers are those assigned to receive, check records, directly check goods with 91 BMW cars imported by Euro Auto Company with tax fraud acts in 2013.

According to the Procuratorate, the process of receiving and checking documents, the customs officers do the manuals, so they do not discover invoices and vouchers falsified by Euro Auto. Along with that, the customs has also complied with regulations such as checking goods names, codes, quantities, weights, brands … and matching the actual goods with electronic customs dossiers. . 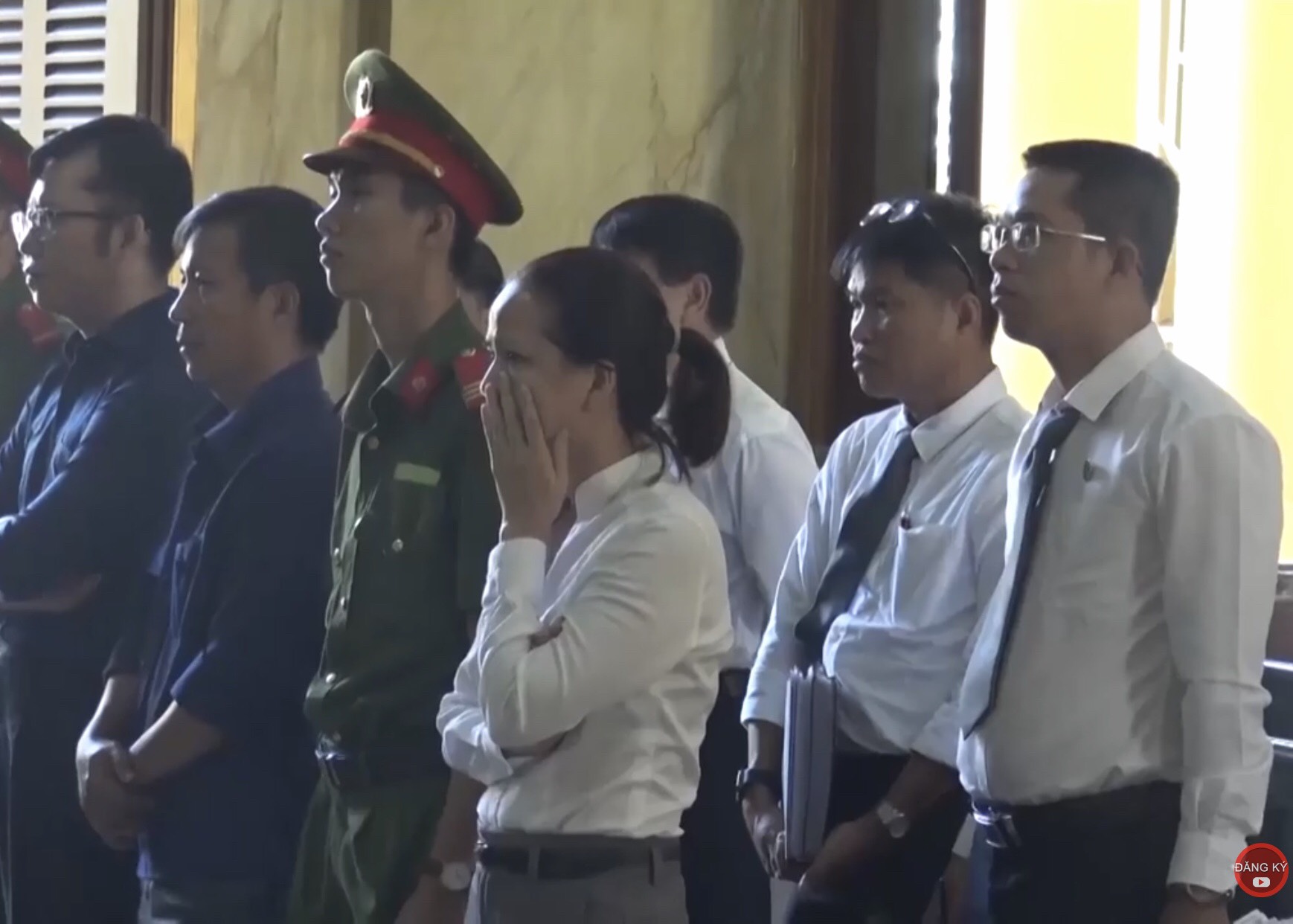 The defendants at the trial

At the same time, with the officials of the Vietnam Register Department, the registration process did not detect the documents of Euro Auto company, so the investigation agency did not handle.

In addition to the above defendants, Nguyen Dang Thao and Simon Andrew Rock (chairman of Euro Auto) are also involved in acts of evading special consumption tax of more than VND 7 billion and some other illegal acts. However, Mr. Simon and a number of people involved in the case have left Vietnam, so the investigating agency has split the above acts to deal with later.